Jason, reborn: LeBron James is bringing back 'Friday the 13th' 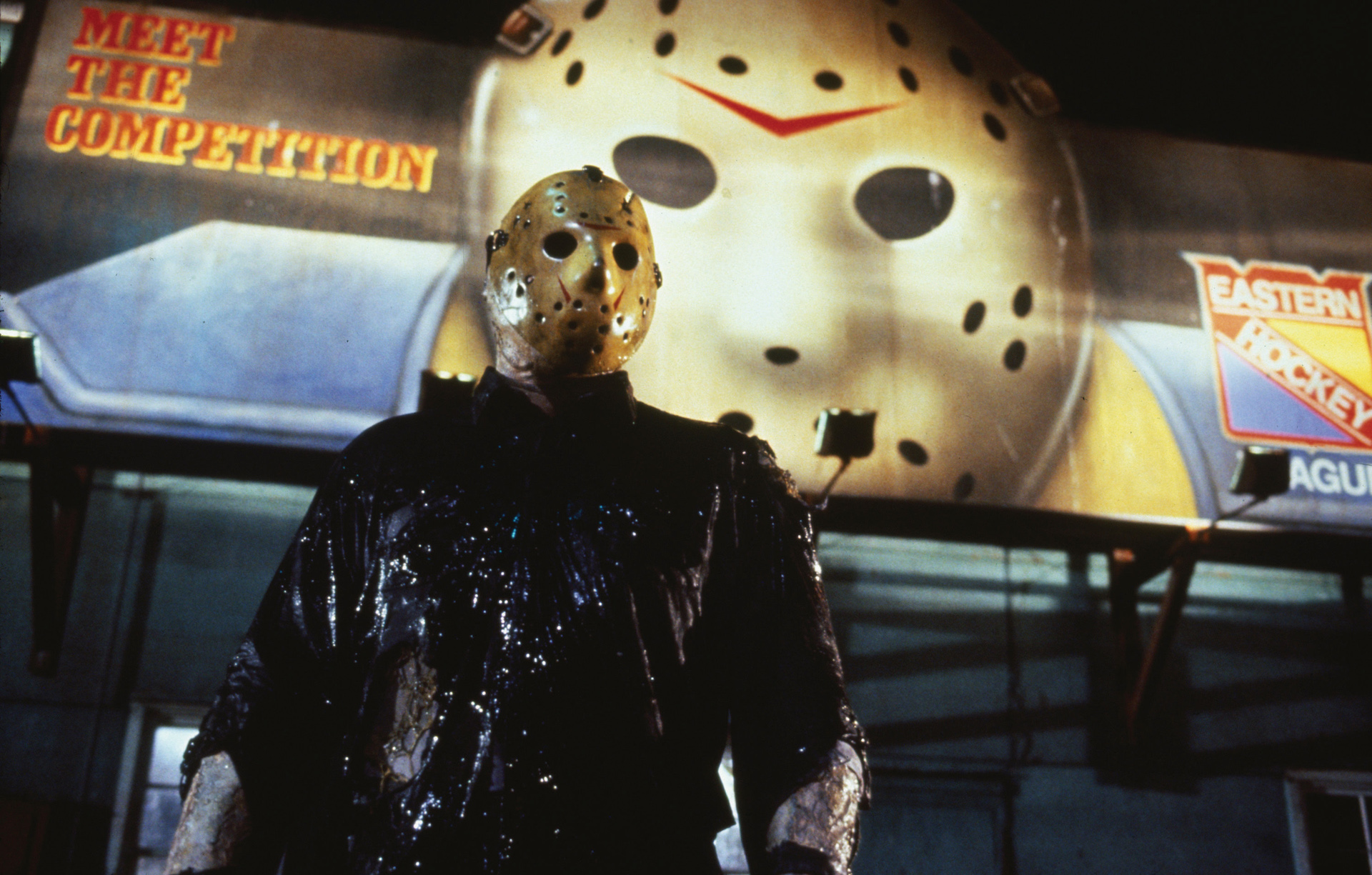 Looks like The Decision is no longer the scariest thing LeBron James has ever been involved with.
According to Variety, confirming a Bloody Disgusting scoop, James’ SpringHill Entertainment, alongside Vertigo Entertainment, is in negotiations to acquire the rights to the Friday the 13th franchise from original writer Victor Miller in order to produce a new installment of the long-running film series, which has been on hiatus since 2009. This announcement is totally without precedent and comes as a total surpris — oh, wait, it’s because Halloween made a shitload of money at the box office this past weekend. Funny how these things work, huh?
In all seriousness, we’re pretty pumped that James is taking on a project that he is so clearly enamored with: Even a cursory look at his interviews from the past several years shows that the King loves horror movies — especially of the Slasher variety. Here’s him, via ESPN, responding to a question about if he’s wary about playing on the accursed date:
“‘Superstitions? No,’ James said. ‘But I’m a huge horror fan. I love horror movies. Obviously Friday the 13th being Jason Vorhees day, I think it’s cool. I remember as a kid on Friday the 13th right when I got home from school, my mother and I we would just watch horror movie after horror movie after horror movie. It’s crazy because now my kids love horror movies too. My two boys love them. When I come home they be wanting to watch horror movies. But no superstitions besides just having a great respect for some of the great slashers of all time, some of the greatest ones of all time. And Freddy (Krueger), Michael Myers and Jason Vorhees and Chucky and a couple more.'”
The brief article then goes on to point out that the dude had Nike design special sneakers for him to pay tribute to his love of slasher flicks, so that’s further proof. No writer or director has been assigned to the project yet, but we’ll keep you posted. There’s no word on any release date either, but we’re sure this will hit theaters before the new-look Lakers win the Larry O’Brien trophy.
Featured image from ‘Jason Takes Manhattan’ by Paramount Pictures via MoviestillsDB.