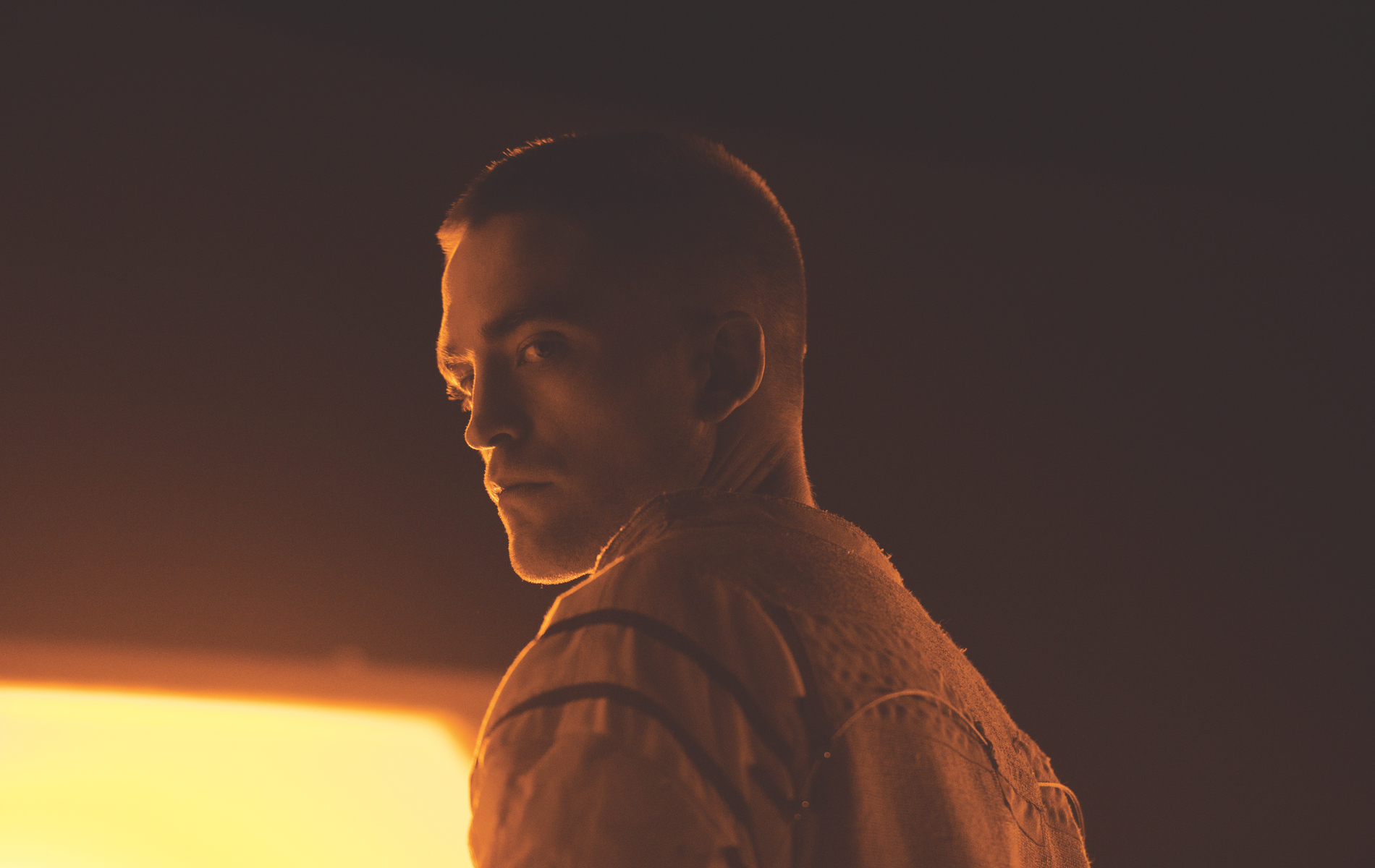 We were lucky enough to catch Claire Denis’ impressive new film High Life back at TIFF in September, where we proceeded to fall massively in love with it (take a look at our review here) in all of its weird glory. Its production company, Wild Bunch, dropped a trailer for the Robert Pattinson-starring sci-fi thriller earlier on Friday, and, quite frankly, this is about as good of a preview of what’s to come as you can get without alienating every person in the audience. It’s an odd and astounding little film.
If that sounds like your shit, you gotta watch this.

Here’s an official synopsis (via Birth.Movies.Death):
“Deep space. Beyond our solar system. Monte and his infant daughter Willow live together aboard a spacecraft, in complete isolation. A solitary man, whose strict self-discipline is a protection against desire — his own and that of others– Monte fathered the girl against his will. His sperm was used to inseminate Boyse, the young woman who gave birth to her. They were members of a crew of prisoners: space convicts, death row inmates. Guinea pigs sent on a mission to the black hole closest to Earth. Now only Monte and Willow remain. And Monte is changed. Through his daughter, for the first time, he experiences the birth of an all-powerful love. Willow grows, becoming a young girl, then a young woman.”
High Life hits French cinemas on November 7, but American audiences will have to wait a while longer for the film to hit our shores: it’s being distributed by boutique outlet A24, which also has a nasty habit of burying things that they don’t think are profitable (John Cameron Mitchell’s excellent How to Talk to Girls at Parties, for one). And if you, much like us, thought that Annihilation came front-loaded with risk, just wait until you see this movie.
Featured image by Martin Valentin Menke via Wild Bunch.