Fast Tracked: That One Eyed Kid enlist the remix bounce of Drew oftheDrew on ‘Rewind’

We could all use a little bit more funk in our lives, even if we’re feeling just fine. So with that in mind we’re bouncing off the walls this morning to Drew ofthe Drew’s new remix of That One Eyed Kid’s 2017 pop thumper “Rewind”, an airy, sky-high re-boot that’s warmly familiar but knee-deep in its own percussive wonder. This “Rewind” remix is the first in a series from Boston’s That One Eyed Kid, and he tells Vanyaland that linking up with the New York-based Drew ofthe Drew was in the making for some time. “Remixes came from wanting to collaborate with some producers I’ve always been a fan of,” he says. “Drew’s work is so groovy and soulful but modern as well, I’ve always wanted to do something with him. I basically just said ‘I’ve got this song, can you do your thing?’ And he said ‘Yep.’ He took the track in a completely new direction, I love hearing what potential he saw in it and what he did with it. The bass is so groovy.” That One Eyed Kid plays Thunder Road in Somerville for the Dan Masterson release party on February 9; get full deets here or after the jump. 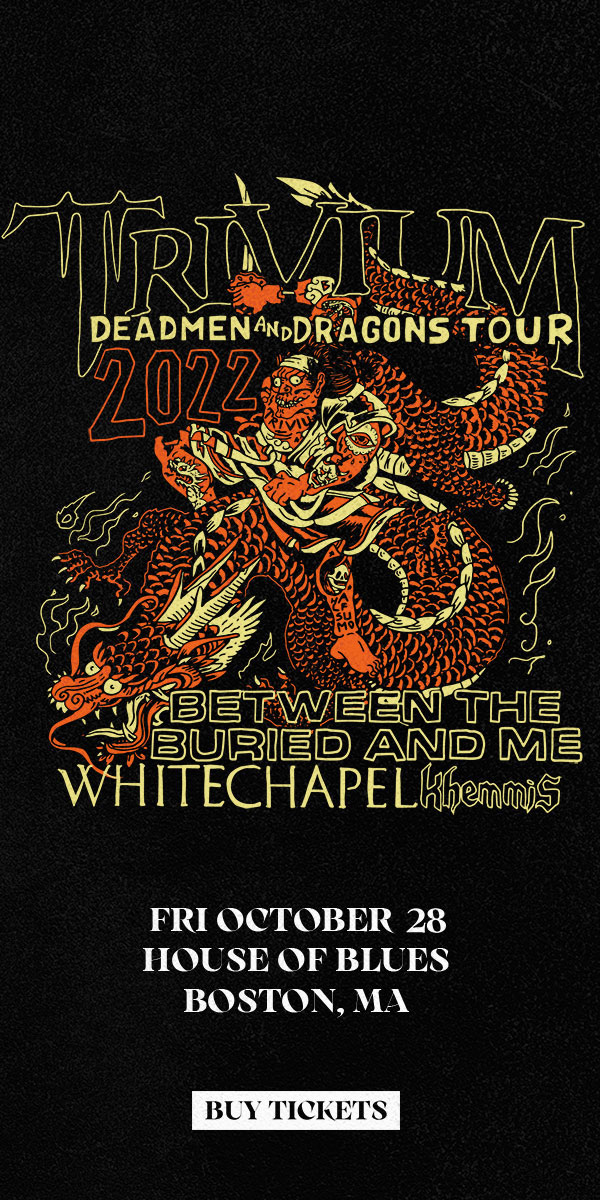