The More You Retweet Me, The Closer I Get: Morrissey has joined Twitter (but don’t @ him yet) Tweeter Take A Bow: It appears Morrissey has joined Twitter.

The account @officialmoz popped up over the weekend, complete with that verified blue checkmark, and it appears to be a promotional tool for Morrissey’s upcoming album, Low In High School, out November 17. The account has been live for roughly 48 hours by now, but sadly, no tweets have been fired off.

As others have noted, this is the second time a Twitter account believed to be from the former Smiths singer has sprung up. In 2014, before the release of World Peace is None Of Your Business, a similar account was created, but Moz was quick to discredit it: “I do not know who has opened this recent Twitter account, but please be aware that it is bogus,” Morrissey told Rolling Stone. “That’s, of course, if you should remotely care.”

While Morrissey hasn’t confirmed this new account, he hasn’t exactly denied it either.

If this is actually him this time around, he should have plenty to tweet about. Aside from society crumbling at a brisk pace, there’s a lot going on in the world of Moz — in addition to his new solo LP, there is a new Smiths’ deluxe reissue of landmark album The Queen Is Dead (complete with Live In Boston bonus recording), and he plays the Hollywood Bowl on November 10.

As for those leaked Morrissey tour dates that appeared on Spotify a few weeks ago, we now hear some new East Coast shows set for December will be announced very soon. That’ll be something to tweet about. 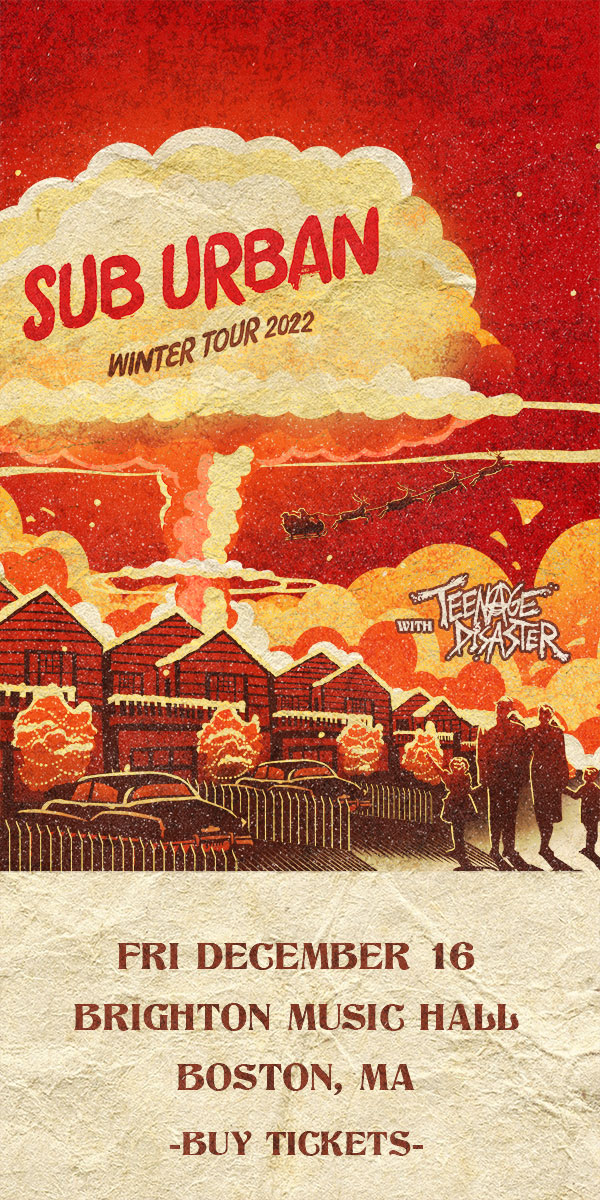