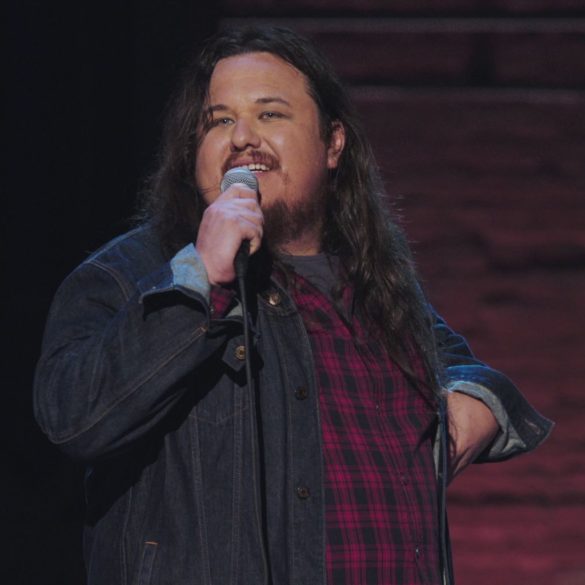 This morning Vanyaland sat down with Billy Duffy of The Cult for an interview ahead of their show Tuesday night at the Citi Shubert Theatre in Boston (look for it on Monday), and when we asked him his opinion on the Guns N” Roses’ ongoing reunion saga, Duffy dropped a bit of news — The Cult will be touring with Axl, Slash, and Duff in the coming months.

And while Duffy didn’t elaborate, he did say the dates wouldn’t be taking place in America.

“I believe we will be playing with them at a couple of shows that are not in the United States — I think I can say that — I believe,” Duffy said. “I just found out.”

It’s the first time someone has gone on record confirming Guns will be playing shows beyond the American cities which they announced last week that will take place this summer, and the handful of warm-up dates around their Coachella appearances. Chances are, the gigs will take place either in Mexico or South America, the latter of which has always been an incredibly strong region for GNR.

In related news, speculation is high that there will be a secret Guns show tomorrow night somewhere in their hometown of Los Angeles. Blabbermouth reported on the rumor last night, and the article was retweeted by the Whisky a Go-Go. The legendary West Hollywood nightclub also recently added an event by Guns N’ Roses tribute band Hollywood Roses — set to take place tomorrow evening.

Fans desperately looking for a shred of evidence about the reunion have also been poring over an image tweeted by Guns of three sets of Ahead drumsticks, the brand of which former drummer Matt Sorum used during the Use Your Illusion tour, but said he doesn’t any longer. Most recent GNR stick-man Frank Ferrer indicated in the comments section of the image on the outfit’s official Instagram page that it’s a brand he doesn’t use either, saying he uses Vater. Signs obviously point to original drummer Steven Adler being back in the fold to some degree, bolstered by the last-minute cancellation of his show set to take place tomorrow night at …the Whisky a Go-Go.