This is the latest in a series of spotlights on the bands and artists participating in the 2014 Boston & Beyond party at SXSW, a collaborative effort between Berklee College of Music and Vanyaland. The party is Thursday, March 13 at Brush Square Park (409 East 5th St.) in Austin, runs from noon to 6 p.m., and is free, all-ages, and open to the public. RSVP to sxswrsvp@berklee.edu for entry.

Ashley Alexander wants you to dance like no one’s watching. In her engaging single “Heaven On Earth,” the Manchester, New Hampshire-born singer-songwriter has the rare ability to fill both coffeehouses and theaters with the same passionate allure. The Los Angeles resident and Berklee alumna has opened for the likes of Willie Nelson, Luke Bryan, and Chuck Wicks, and also founder herself singing the National Anthem at a NASCAR Nationwide Series Race.

It’s easy to peg Alexander’s musical work as a mix somewhere between country and blues, but there’s enough pop sensibility in her songs satisfy fans of any genre. Her submission to the Berklee Bandcamp compilation, “So Damn Good,” is a wrangling tale fit to fill Gillette Stadium on a warm night out in the Massachusetts “country.”

Alexander kicks off our party on Thursday with an opening set at high noon. Get there early, and get acquainted with her music below…

[hr]
Here’s the rest of the Boston & Beyond lineup…

Stream all the artists via the Berklee Bandcamp sampler… 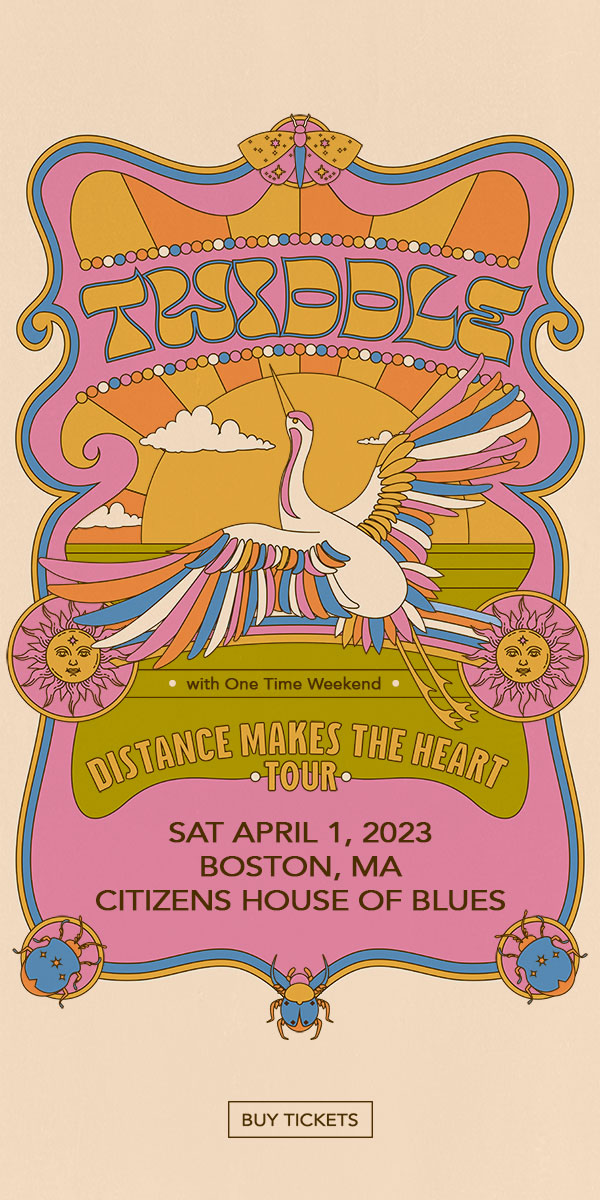