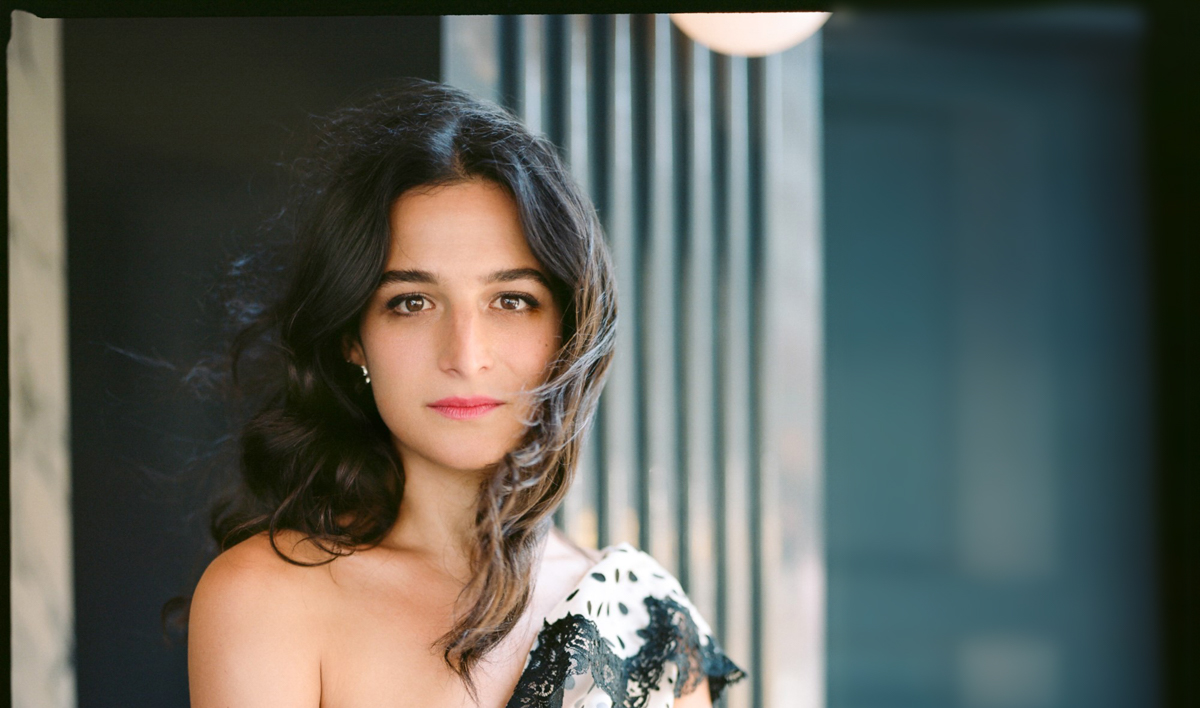 Editor’s Note: The leaves on the trees may start changing soon, but was hasn’t changed as we cruise full speed through the final third of the year is the top-tier selection of comedy shows to check out around Boston. With homegrown talent, national headliners, and open mics galore highlighting the calendar, the the plethora of comedy talent in and around the city continues to pour out as richly as that $8 Pumpkin Spice Latte you yearn for every morning. Live entertainment continues to make its way back into our social lives — mask up! stay safe! — and so we always want to make sure you know about cool stuff going on in the world of comedy. Enter Mic’d Up, our ongoing weekly series that details the best live comedy shows to consider as you head out and about. Below find our rundown for this week, through Sunday (November 13).

Jenny Slate at The Wilbur

As one of the commonwealth’s most successful and consistently potent comedy exports, Slate brings it all back home with an all-new batch of funny, jam-packed with zanie, yet honest and refreshingly vulnerable stand-up. She has plenty of creative force behind her with recent projects like Marcel The Shell with Shoes On, I Want You Back and The Bob’s Burgers Movie, but make no mistake, Slate’s stand-up chops are a completely different animal, and quite frankly, in a league of their own.

First Ever Comedy Night at Off The Rails

Since the quiet hibernation of The WooHaha, there have been plenty of de facto homes to comedy around Wormtown. Enter the city’s latest live entertainment venue as they launch their latest direction in live shows with their first ever comedy night, and hopefully the first of many. Hosted by Doug Guertin, the show’s maiden voyage features Al Christakis, Brieana Woodward, Mike O’Brien and Bryan O’ Donnell, so yeah, it’s gonna be a damn good time.

Let’s just get the “The Wolf will be the one making us howl” jokes outta the way. It sounds hacky, but isn’t wrong. It also probably wasn’t a joke until we said it. Regardless, the Amherst native returns home to Massachusetts to dish out his latest top-notch tales of the oddities found within life, love, fatherhood and everything in between. As one of comedy’s most vibrant positive and fun-loving forces, these shows are bound to be as lighthearted as they are heavy on the hilarity.

Don’t let the kind eyes and innocent demeanor fool you. Machi is a crushing comedy killer with a razor sharp stand-up mind that leaves very few, if any topics off the table. But while he does bring the heat on stage, it’s done so with a well-crafted element of storytelling and tact that makes the performance all the more impressive. Machi is undoubtably one of the best in the scene today, and you really won’t want to miss him on a rare trip through the area.

After a year away from the confines of the TD Garden, Denis Leary is back for another year — the 26th year, to be precise — of all-star comedy with some of the best in the biz to raise money for The Cam Neely Foundation for Cancer Care. With a lineup of both first-timers and returning star power, join Jimmy Fallon, Chris Distefano, Roy Wood Jr., Sam Jay, John Mulaney, Carolyn Plummer, Robert Kelly and, of course, Leary’s right hand man Lenny Clarke for a night that you won’t soon forget.