TIFF 2022: Mia Goth makes the most of the middling ‘Pearl’ 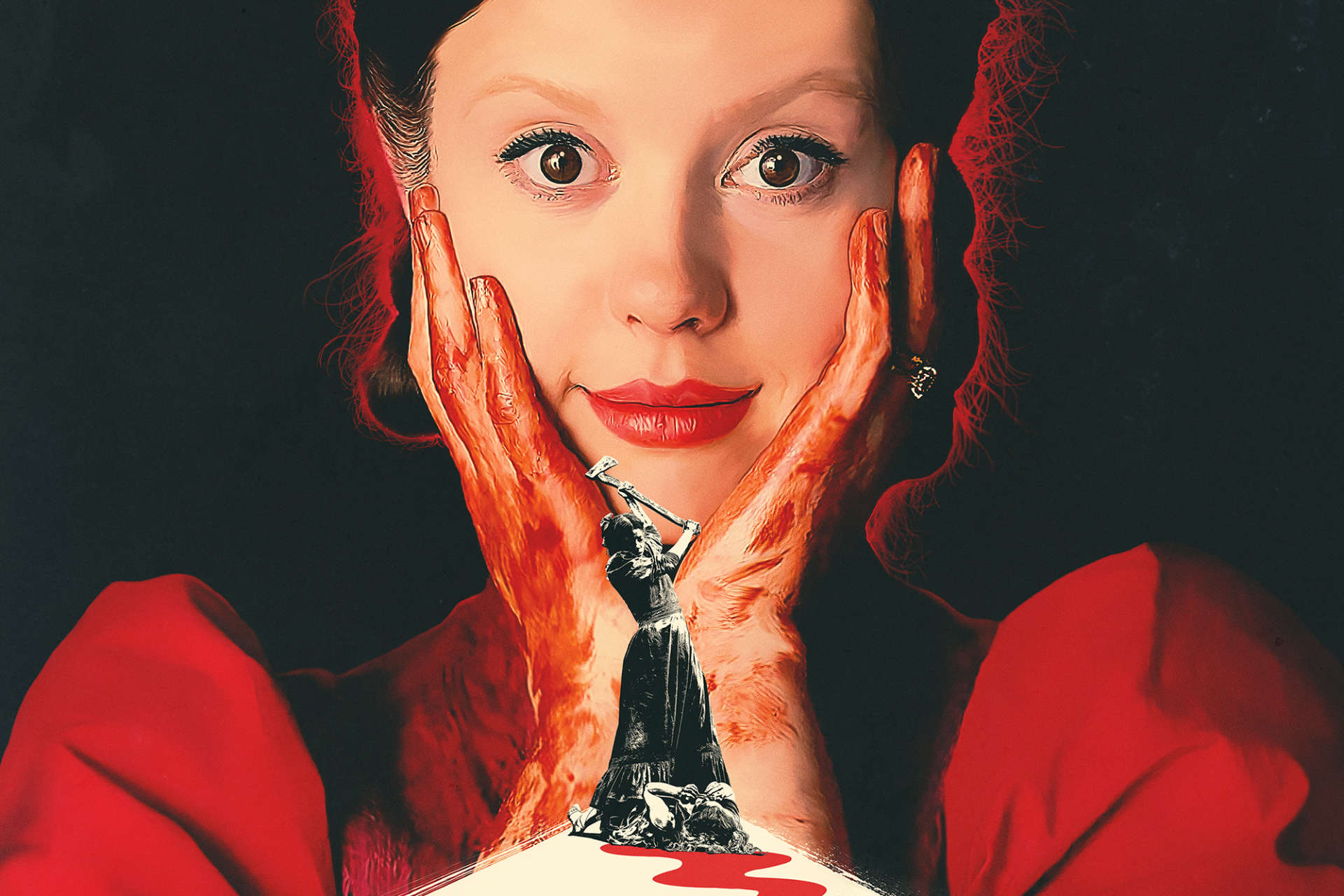 The question that has remained on my mind since I saw Ti West’s Pearl is why does this exist? Sure, there are plenty of obvious financial reasons: X is a perfectly amusing genre tribute picture, with a heap of setpieces that are more often than not successful and fun; it was a relative financial success, which matters a fair bit to A24; and it seems working with Mia Goth has genuinely stimulated something interesting in West. The pair will be making a third film together, the plot of which is what I’d have assumed another X film would have looked like, but this film asks you to imagine X without the kills or the provocation or any of the trashy indulgences that West – an elevated horror filmmaker before you could get funding branding yourself as that – had previously refused to fully commit to. If there’s anything truly good to be said about Pearl, it’s that Goth is one hell of an actor when she’s given leading roles, and West certainly knows how to push her to raw and interesting places, even if you have to slog through an hour and fifteen minutes of the most mawkish faux-classic Hollywood bullshit possible.

See, where X took inspiration from the likes of Tobe Hooper and the grungy horror filmmakers and pornographers in the ’70s independent film scene (who occasionally flipped between the genres when rent money depended on it), Pearl wants you to think of the grand Southern Gothic horror-drama of the ’50s and ‘60s – Hush, Hush, Sweet Charlotte, Night of the Hunter, Suddenly, Last Summer, etc. – and certainly does it’s best to imagine what a Technicolor version of these tales would look like. But really it’s more or less The Wizard of Oz, which is, I imagine, West’s true goal here, with the film feeling like a bizarro retort to Ari Aster dubbing Midsommar as a version of “Oz for perverts” during that film’s press cycle in 2019. Small-town Texas farm girl Pearl (Goth) has dreams of escaping the boredom of life on her parents’ homestead, where they eke out a meager existence after her father’s paralysis left her and her mother in a lurch. Mom, a steely German immigrant with decidedly heavy-handed Christian values of piety and self-reliance (she don’t want no charity, nuh-uh), resents Pearl’s dreams, believing that the things she sees at the Picture Show will drive her away from God and toward the bright lights of the dance hall. She’s married to a doughboy, off fighting in France, and she’s lonelier than ever, thanks to the Spanish Flu, which has seen a resurgence in the small town miles and miles away. But the excitement does come: she finds out from her sister-in-law that a dance troupe is coming through town trying to find Texas girls from every town to give the returning troops a warm welcome, and she begins to prepare. Some folks might practice a routine, stretch, or look for that perfect piece of music, but after an accident in which she wounds someone, Pearl decides to cut all those tethers holding her down.

See, I’m making Pearl sound much more interesting than it is, which is a real bummer. West is kneecapped by the limitations of the form he’s aping, which relies less on flashy gore and thrills and more on introspection, and coming from X, this stylistic shift is a little harder to take as if he were going straight from sixth gear to first. It’s not as if society was purer at that point, which West is keen to point out during a scene in which Pearl flirts with the Picture House’s projectionist and he screens a stag film for her, and if one were going to truly try and ape the era, you might as well just cut all of the gore rather than trying to cram it into the last ten or so minutes. It looks decent and sounds great, with Tyler Bates’ score being a deliciously lush tribute to the sounds of Old Hollywood melodrama, but the dramatic inertness inherent to the very concept of an X prequel about the psychotic and repressed nymphomaniac at the farmhouse, paired with this particular style of homage, means that the film never really gets a chance to take off. We already know what will happen to Pearl, after all, and watching her fail and fight with her parents and suffer the indignities of life that caused her to become a shut-in with her husband has to be, you know, interesting in order for us to give a shit about a story we already know the goddamn ending to. And since we’re dealing with a film that has about five or six scenes of note in which something genuinely important happens – much less a kill! – a whole lot of filler occupies the space in between. It’s barely 90 minutes long, but it feels so much longer in practice.

Kudos to Goth, though, for trying her absolute damnest to make this project work. West keeps challenging her, and she keeps rising to the occasion. Between the two roles she played in the last film (alternating ages and physicality for the whole film, a choice that wasn’t even spotlighted in the advertising) and the raw oddity of the work she does here, I’m pretty hopeful about this third ‘X’ film. West’s content to just sit back and let Goth act at certain moments, and, near the end, there’s a lengthy and unbroken shot of Goth monologuing about her struggles and depression and burgeoning madness that acts as a remarkably blunt confessional for the character. She rolls all over the emotional landscape, tears streaming down her cheeks, and she finds truth in the character’s vulnerability. She’s so scared of herself and what she might become but so lonely and sad that she sees everything she’s done – all the murders, etc. – as a just act, with one exception. It’s just achingly painful, a moment for genuine sympathy for this devil, appropriately placed in a historical context and grounded in understandable desire. It would be pretty fascinating to see what Pearl might have looked like had it abandoned the horror genre altogether, and I’m thinking it’d make about as much money, because word of mouth on this thing will probably be a nightmare, and it certainly would be a bizarre pivot for West. Goth certainly was up for the challenge of making that film, and you can see her commitment to the bit as the credits roll. No, really, stay for the credits. I promise you it’s almost worth sitting through the whole movie for.