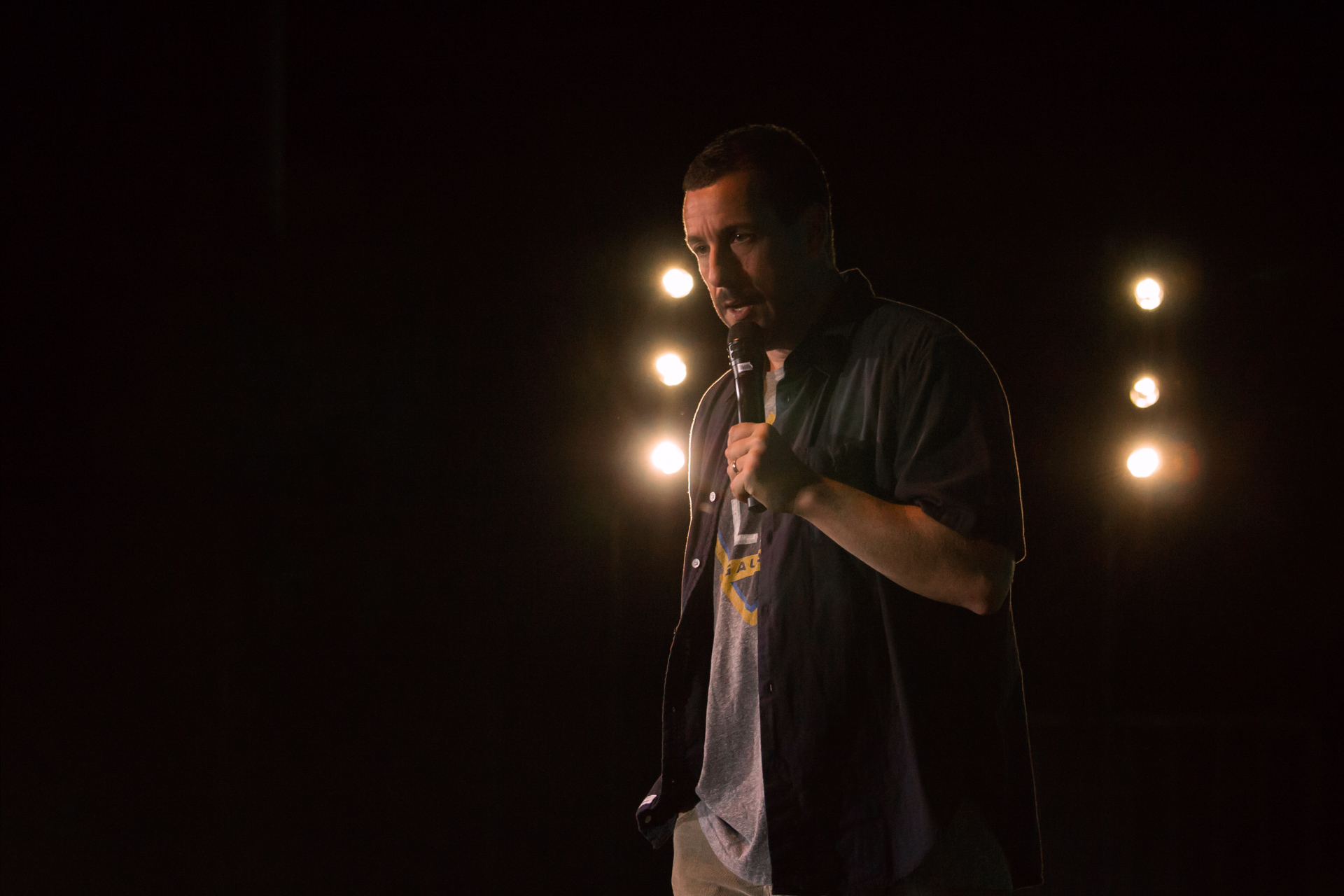 You can sleep one with one eye open and grip your pillow tight, but there’s no stopping the fact that the Sandman is officially coming home this fall to get behind the mic with a new show — so you’ll have to listen to every damn word he has to say.

As announced earlier this week, Adam Sandler is heading back out on the road this fall with a brand new batch of stand-up and musical hilarity with 15 one-night stops all along the east coast, including what is sure to be a celebratory homecoming at SNHU Arena in Manchester, New Hampshire on October 22, and a night at Boston’s brand spankin’ new MGM Music Hall at Fenway on October 23. It will mark Sandler’s first tour in three years, and his third trek to the northeast since the release of his first stand-up special, 100% Fresh, in 2018.

Tickets for all dates go on sale Friday (September 16) at noon ET.