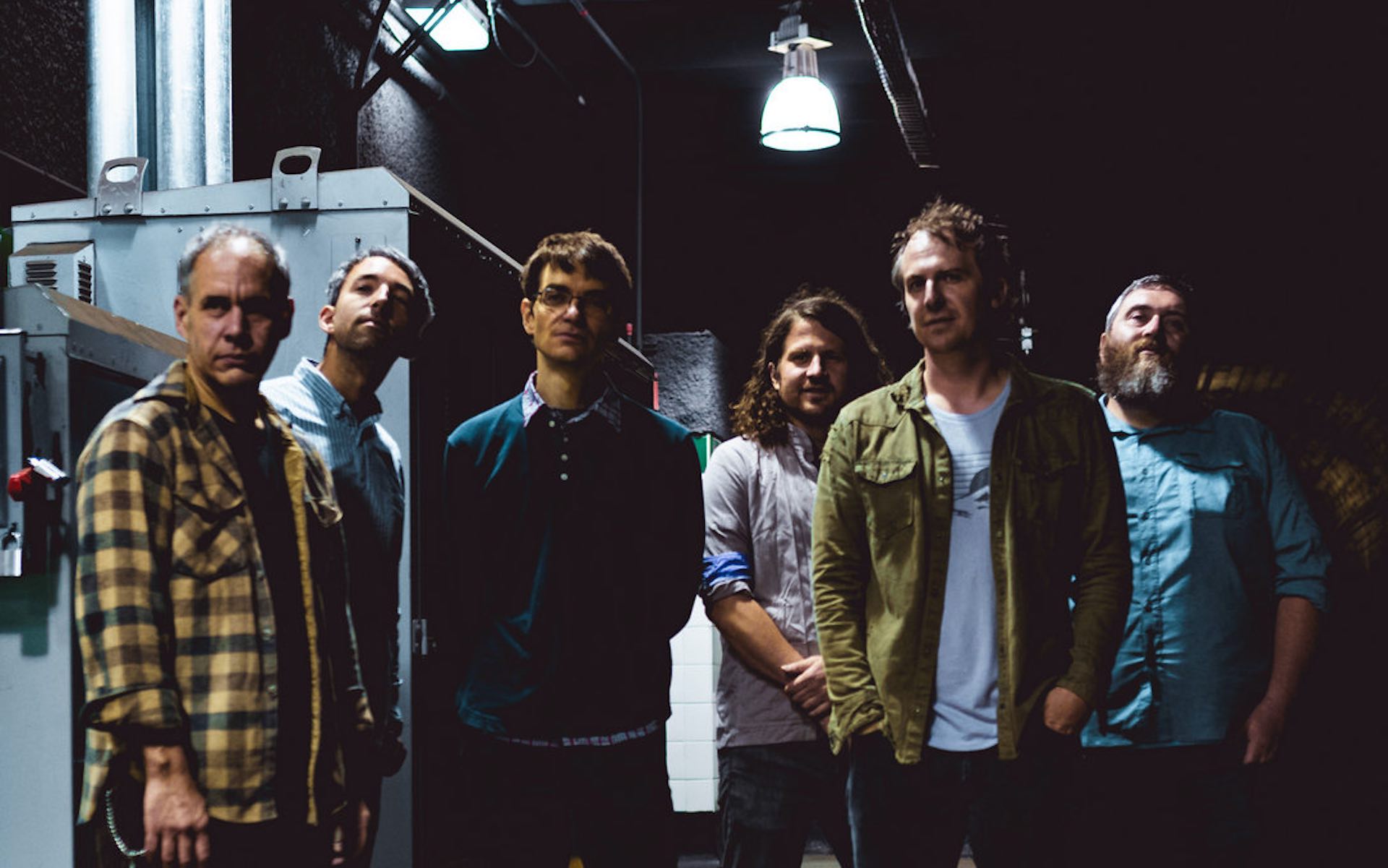 Band Bio: Hallelujah The Hills have been releasing critically acclaimed albums and touring the U.S. since 2007. Described by Spin as “criminally underappreciated” and lauded by Pitchfork for their “fist pumping anthems,” they’ve been declared “Boston legends” in their hometown and as having a “cult following” by Stereogum. The band released their first two albums on Misra Records, assisted Titus Andronicus in recording their breakout album The Monitor, and are one of the only bands to have ever toured with The Silver Jews. Their sound was creatively explained as “the kind of punk rock you’d expect on stage at the roadhouse from ‘Twin Peaks’” in The Boston Herald. Others go further, with Aquarium Drunkard noting “few do it with the style and imagination of Hallelujah the Hills” and Captain’s Dead boldly publishing that they “without a doubt they are one of the greatest bands currently making music.”

Band founder and songwriter Ryan H. Walsh’s debut book, Astral Weeks: A Secret History of 1968 (Penguin Press), received rave reviews from The New Yorker, The Guardian, Rolling Stone, and was a New York Times end-of-year Critics’ Pick in 2018. I’m You, the seventh full-length album from Hallelujah The Hills, was written in the months after the book’s release (even incorporating Astral Weeks’ flute player John Payne into the band for the achingly dreamy song “It Still Floors Me”). Kicking off the record with these mirror-plated lyrics, “Hello I am the person singing this song / and if you think that might be you, well I guess you might not be wrong,” I’m You attempts to erase the border between performer and listener, singer and audience, band and fans. The album digs so deep into the concept of self-identity that, by the time the final song ends, you might just feel like me. If there was a Venn diagram featuring these two overlapping circles — wildly triumphant and overwhelming melancholy — the overlap zone would be where I’m You lives. Now entering their 14th year as a band, with a lineup and live show as exciting as ever, Hallelujah The Hills return with their most unified statement yet.

Fun Fact: “The jellyfish is the only underwater species that claims to enjoy the Grateful Dead.”