Craig Ferguson gets ‘Fancy’ with a return to The Wilbur 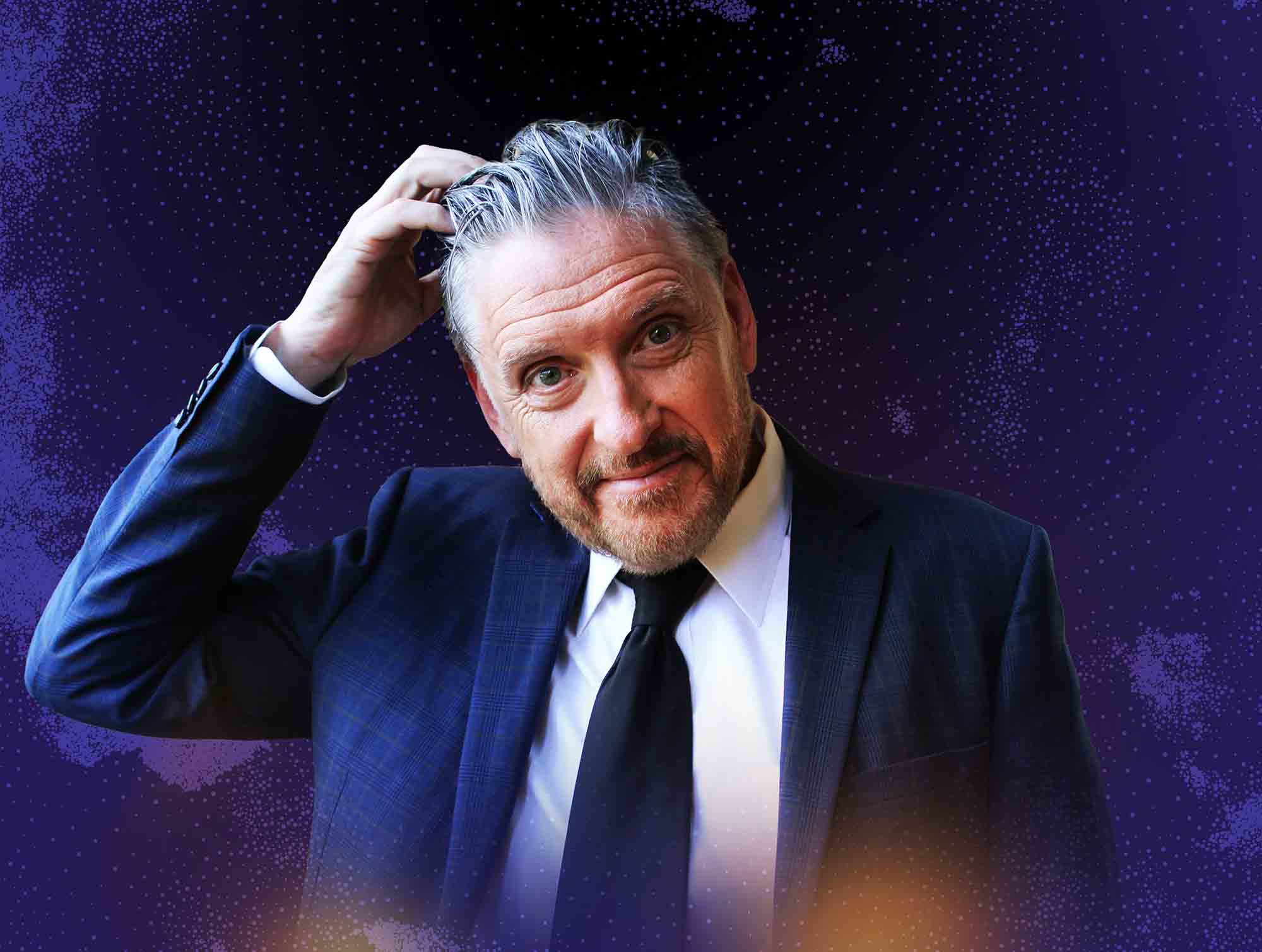 For the better part of his lengthy career in comedy, Craig Ferguson has been something of an underdog, and a bit of a rascal. With his brand new show, he’s bringing that same punk rock energy that we’ve come to know and love, but fancying just it up a little in the process.

Announced earlier this week, the longtime comedian and former TV host is plotting a return to the stage by kicking off his new stand-up show at Boston’s Wilbur Theatre on September 1 as the first date of his upcoming “Fancy Rascal” tour. It’ll be Ferguson’s first trip to The Wilbur since December 2018, when he brought his “Hobo Fabulous” tour through the city. That stop would later be included in his 2019 six-part docuspecial of the same name.

Since his last soirée on Tremont Street, Ferguson has released the aforementioned docu-special, as well as his memoir Ride The Elephant in 2019, in addition to a year-long stint as host of the ABC game show The Hustler that lasted just a tick over a year, from January 2021 until it was ultimately cancelled back in April.

Tickets for this show can be accessed now via presale by using the code VANYA before they are released to public on-sale on Friday (June 24) at 10 a.m. ET.