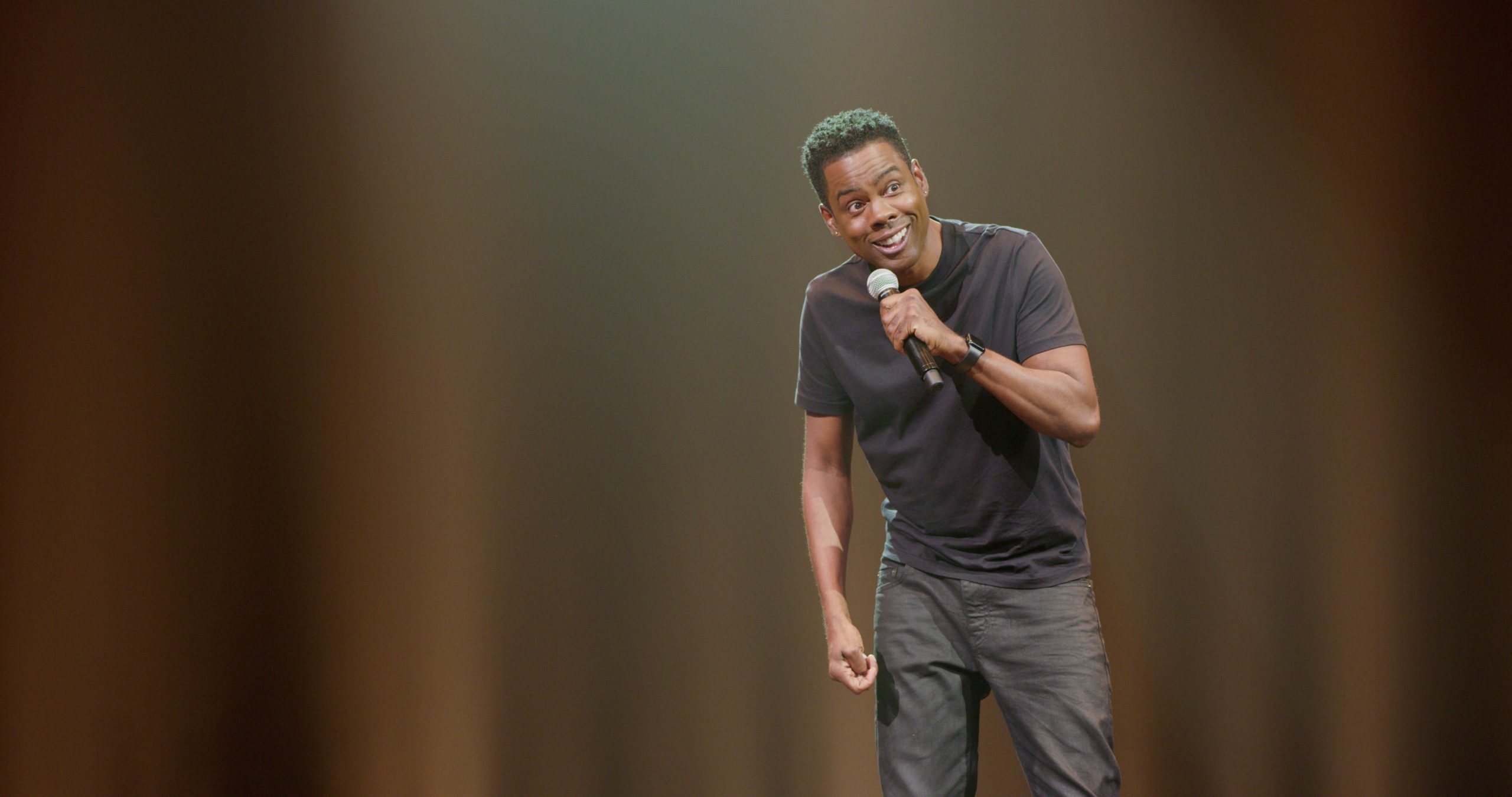 KISS might say it’s Detroit, but for a few nights in late March, Boston is about to become Rock City.

As announced today (February 11), legendary comedian and actor Chris Rock will be making his way to The Wilbur for a five-show run between Wednesday, March 30 and Friday, April 1. It will mark Rock’s first trek back to Boston since his 2017 Blackout tour, which brought him here for two nights at The Wang Theatre. Material from that tour became the basis of Rock’s critically-acclaimed 2018 Netflix special, Tamborine.

Rock has stayed busy since his last trip to the city, both on stage and on screen, as he served as Executive Producer on the BET series The Rundown with Robin Thede, before starring as Loy Cannon in season four of Fargo in 2020, in addition to a hosting spot on Saturday Night Live the same year.