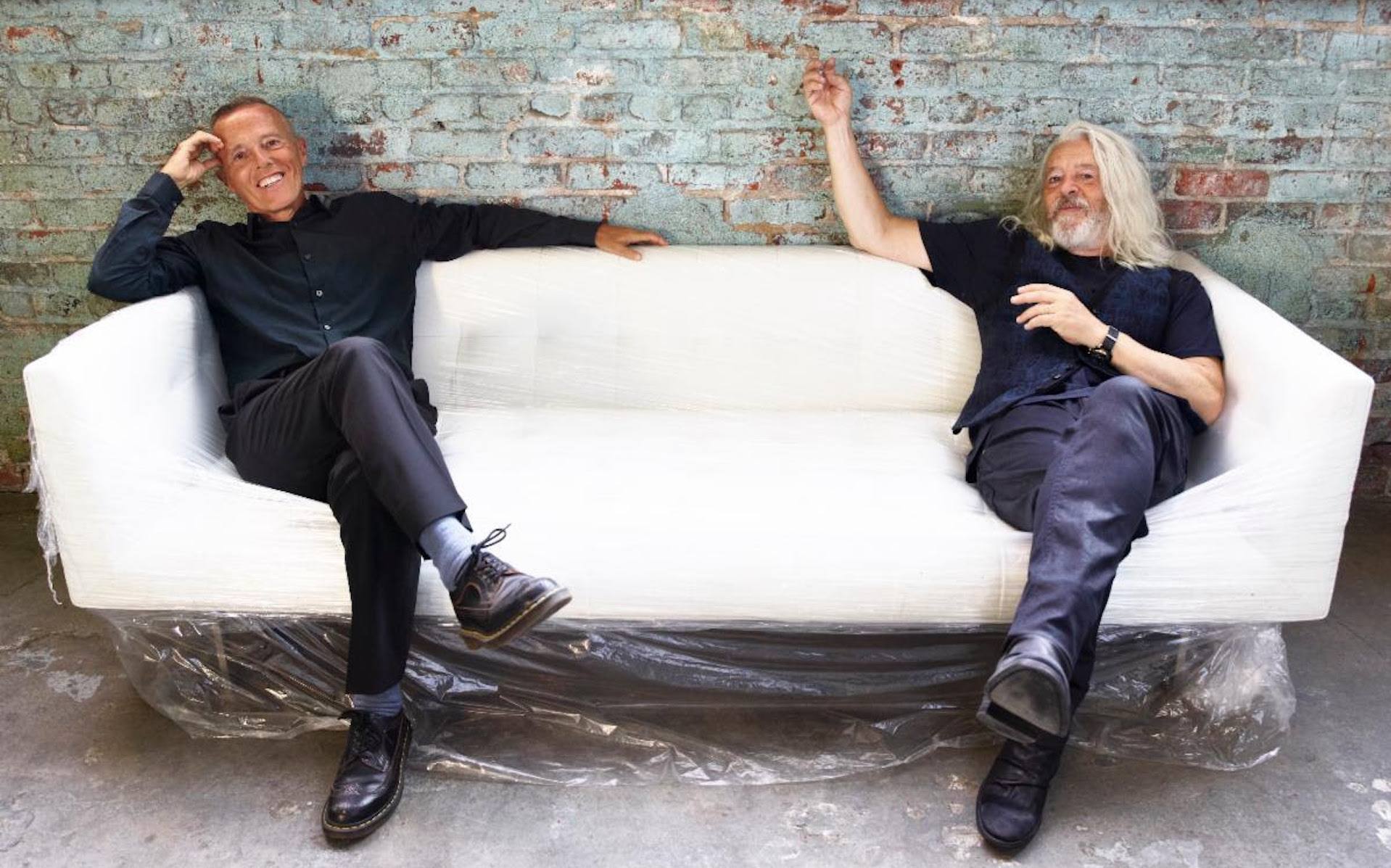 Later this month, Tears For Fears are set to release their first studio album in 17 years, The Tipping Point, out February 25 via Concord Records. Today (January 13), the iconic British pop duo have shared another masterful tune from the LP, this one called “Break The Man,” and it’s a pastel synth-pop joyride that proves the magic of the record’s first two singles — “No Small Thing” and the October title track — was no fluke. And it lands with an overarching message breaking society’s patriarchy.

“‘Break The Man’ is about a strong woman, and breaking the patriarchy,” says Curt Smith. “I feel that a lot of the problems we’ve been having as a country and even worldwide to a certain degree has come from male dominance. It’s a song about a woman who is strong enough to break the man. For me, that would be an answer to a lot of the problems in the world — a better male-female balance.”

This summer, Tears For Fears will also embark on their first North American tour in five years, with Garbage serving as opening act. The tour kicks off May 20 in Cincinnati and wraps June 25 on Long Island, and makes a June 22 stop at Boston’s Leader Bank Pavilion towards the end of the run.

The Tipping Point is the duo’s seventh studio album, and after 30 million records sold over a legendary career, Roland Orzabal and Smith sound quite refreshed — a sentiment that is shining through on these singles.

“Before everything went so right with this album, everything first had to go wrong, it took years, but something happens when we put our heads together,” says Orzabal. “We’ve got this balance, this push-me-pull-you thing — and it works really well.” Smith agrees: “If that balance doesn’t work on a Tears For Fears album, the whole thing just doesn’t work. To put it in simple terms, a Tears For Fears record and what people perceive to be the sound of Tears For Fears — is the stuff we can both agree on.”

Listen to “Break The Man” via Spotify, and get all the Tears For Fears live dates below. Check out our 2017 live review of Tears For Fears and Hall & Oates live at TD Garden. 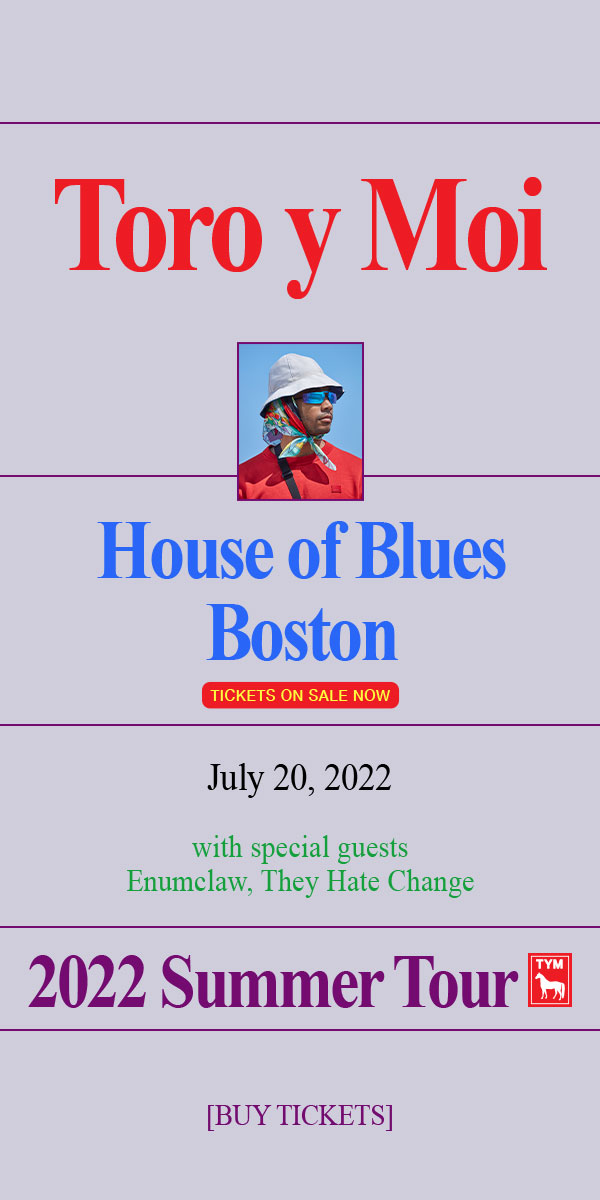