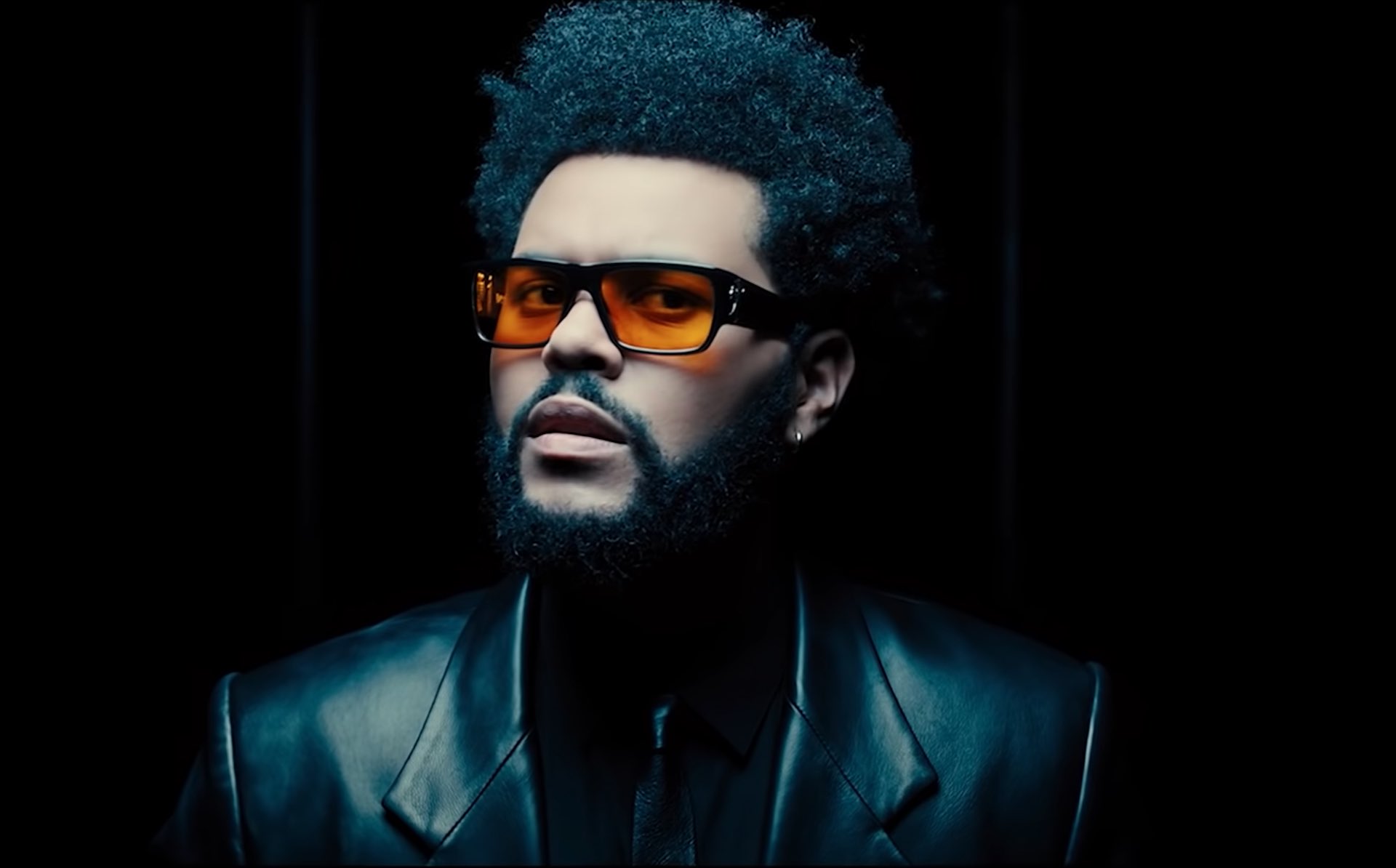 Editor’s Note: Welcome to V3 Weekend, a new Vanyaland series where we help you sort out your weekend entertainment with curated selections and recommendations across our three pillars of Music, Comedy, and Film/TV. It’s what you should know about, where you need to be, and where you’ll be going, with us riding shotgun along the way.

Did the AOTY arrive seven days into 2022? That remains to be seen come December. In the meantime, we do know this: The Weeknd’s new album Dawn FM is hot enough to melt the snow currently falling across the Northeast, and it feels like the type of record that’ll help soundtrack what’s sure to be a fucked up year. On it’s glossy surface, Dawn FM is a 16-track, 52-minute dystopian sci-fi synth-pop R&B effort dubbed a “sonic experience” by Abel Tesfaye, with song titles like “Less Than Zero” and “Every Angel Is Terrifying” and contributions from Tyler, the Creator, Lil Wayne, Quincy Jones, Oneohtrix Point Never, and Jim Carrey. If we’re going anywhere this weekend, The Weeknd is taking us with him.

From Massachusetts’ first big winter storm of the season to the pandemic refusing to loosen its grip, it sure is scary out there. But Eddie Griffin has no fear, and the legendary comedian and actor returns to Boston to play The Wilbur tonight (January 7). From our Mic’d Up roundup earlier in the week: “Occupying stages in clubs, arenas, and every type of space in between for years, Eddie Griffin’s refusal to settle for anything but top rank is still evident… Griffin isn’t afraid to tackle a wide range of topics, but what is most important is that no matter the avenue he travels, the perspective is always genuinely Eddie.” Get all the show and venue info here.

Film/TV: ‘The Book of Boba Fett’ on Disney+

[Note: Spoilers are contained within]

We’re just two episodes into the latest Star Wars saga The Book of Boba Fett, and things feel about as exciting as a teenager’s life on a moisture farm. Surely no one tuned in to see the galaxy’s greatest bounty hunter escape the Sarlacc just to become a bitch of the Tusken Raiders, and Temuera Morrison is stiffer than Luke’s lightsaber (Dune Sea Dental is thriving out there!). But some cool stuff has emerged so far, like a deadly spice-running commuter rail train, the emergence of Wookiee bounty hunter Black Krrsantan, and Max Rebo out there ticklin’ the ivories. A post-Return of the Jedi Tatooine is a fascinating place, especially with its criminal underworld (and Jennifer Beals!), and we saw glimpses of its potential at the start of the second episode (before inexplicably reverting to flashback mode). Maybe we had a Christmas hangover when it debuted, and maybe our return to work clouded this week’s show, so we’ll take some time this weekend to revisit The Book’s origins and see if our expectations are just a bit too high after the greatness of The Mandalorian.