Feast on the frightening trailer for ‘A Banquet’ 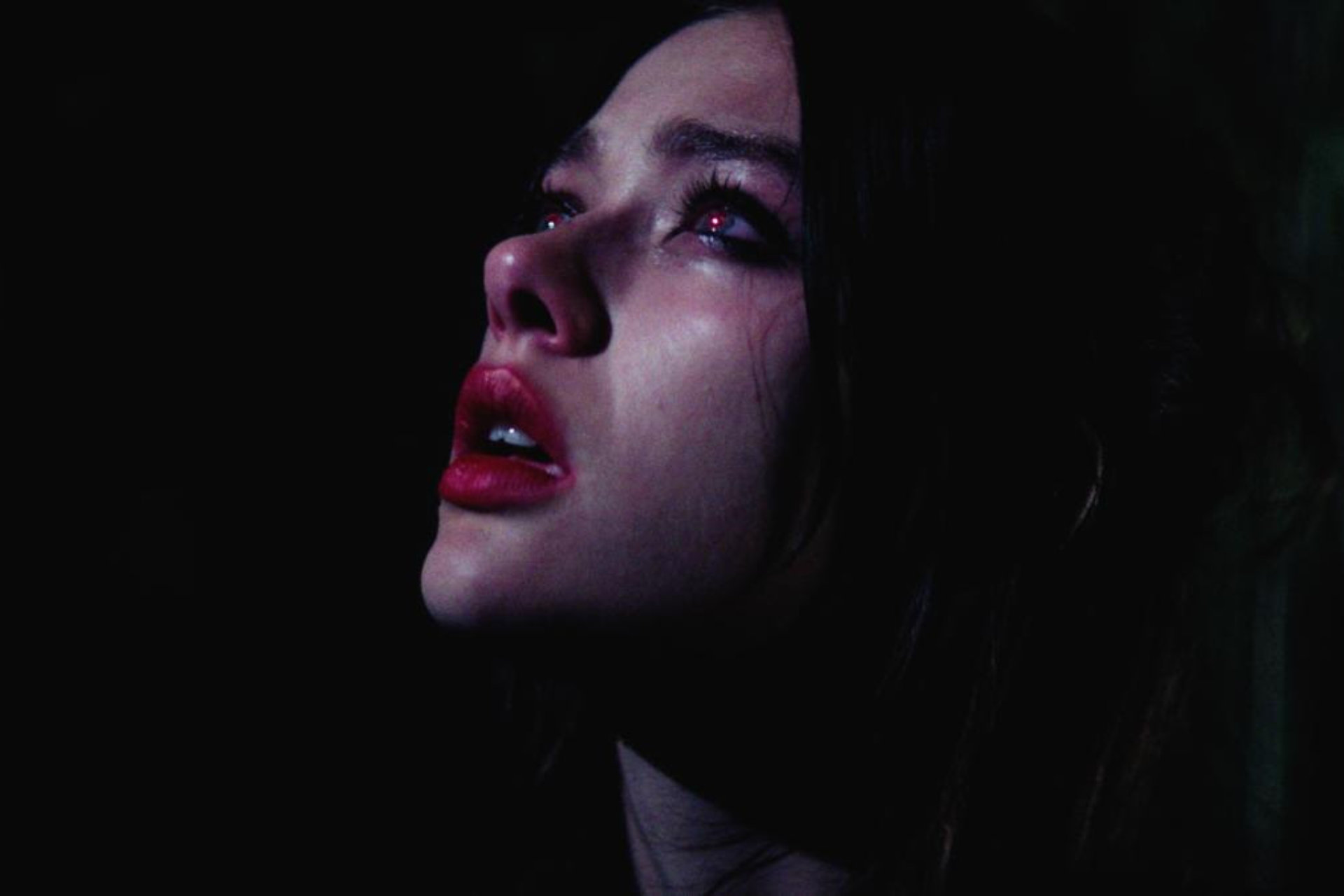 One of our biggest regrets from TIFF 2021 was missing out on Ruth Gordon’s A Banquet, which premiered to a pretty rapturous reception from attending (and luckier) critics, and was pretty quickly acquired by IFC Midnight for distribution. After some time in the dark, IFC is finally ready to show off some footage from the film, which they’ve packaged in this handsome new trailer for the project that dropped on Tuesday afternoon. If you like your horror films feminist, food-themed and Scottish, well, this seems to be the project for you. There’s no haggis to be had here (sidenote: haggis is actually amazing, contrary to what many people think, especially if you get it from a traditional place. It’s just spiced mince, guys. Sure, the stomach-boiling seems pretty scary, but trust us, once you get past that… it’s wonderful, especially with some mashed potatoes).

Here’s a synopsis that, much like the trailer, suggests some pretty wild shit to come:

“Widowed mother Holly (Sienna Guillory) is radically tested when her teenage daughter Betsey (Jessica Alexander) experiences a profound enlightenment and insists that her body is no longer her own, but in service to a higher power. Bound to her newfound faith, Betsey refuses to eat but loses no weight. In an agonizing dilemma, torn between love and fear, Holly is forced to confront the boundaries of her own beliefs.”

A Banquet arrives in select theaters and on your preferred video-on-demand platform on February 18. As we mentioned above, we haven’t seen it yet, so we’re wondering what the best food and drink pairing would be with this. Or would the perfect pairing be, in fact, nothing at all? Really makes you think, huh. Fasting’s pretty cool, though not to the extent as seen here (or practiced by Silicon Valley CEOs).