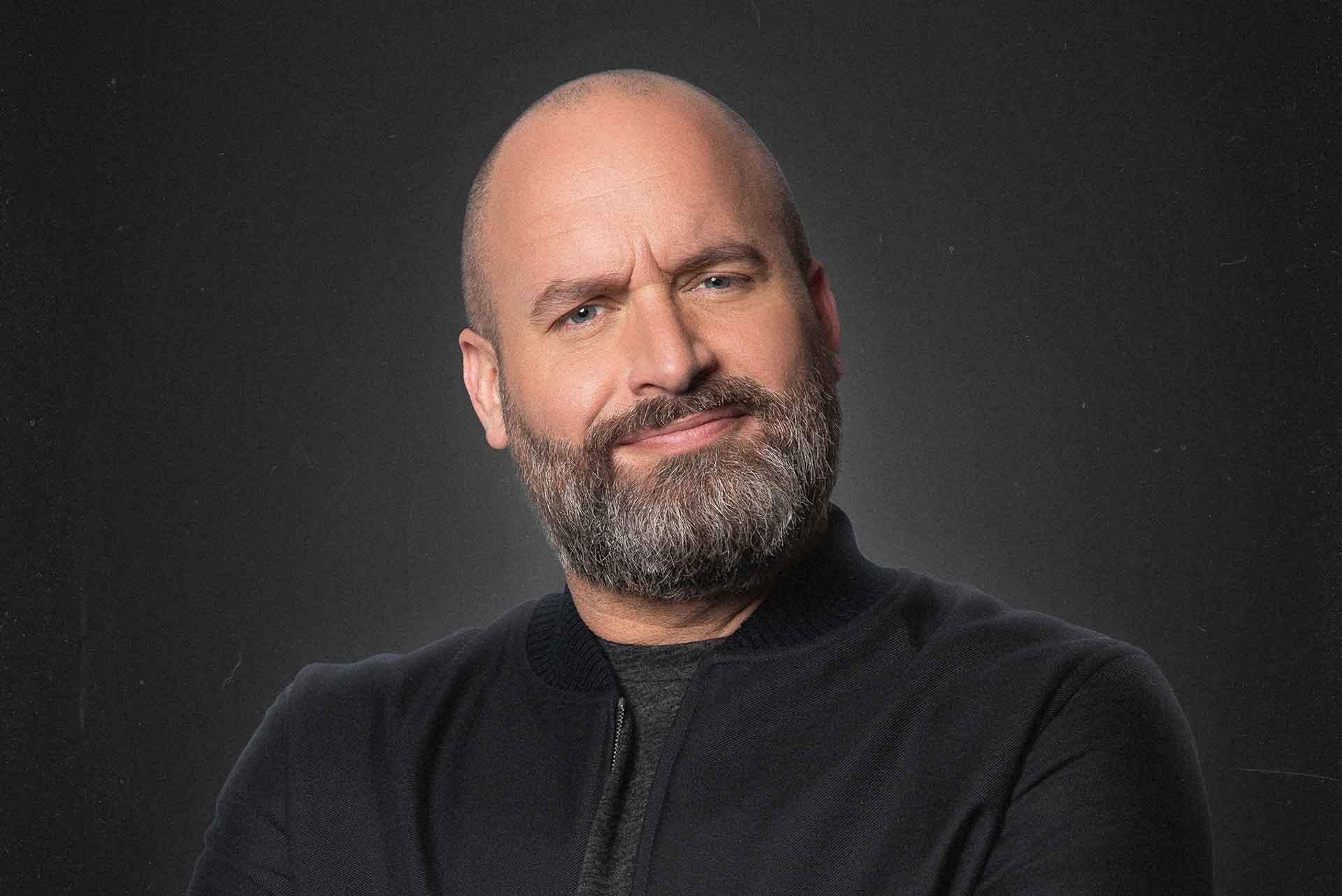 Photo Courtesy of The Chevalier Theatre

Even before he gets to his biggest show he’s ever performed in Boston, it seems like Tom Segura can’t enough of Massachusetts in 2022.

As announced this week, the comedian, podcast host and self-proclaimed “water champ” is making his way back to Medford next year, on Sunday, November 18, 2022 as part a new leg of his I’m Coming Everywhere World Tour. With a brand new hour, and a brand new arm (following a gruesome injury during a slam dunk contest with Bert Kreischer last year), the wildly successful comic will also be making his way through the Commonwealth in March with dates in Boston and Springfield, but the new date in Medford, while an entire year away, is surely something to look forward to already.

Additionally, Taylor Tomlinson has added a fifth show to her Wilbur special-taping run next month, with a new 7:30 p.m. slot on Tuesday, December 14. The addition comes as no surprise, as three out of the first four shows announced have sold out, with the fourth well on its way to joining those same ranks.

Presales for both shows are happening now, and can be accessed using the code VANYA, before general on sale to the public starts on Friday (November 12) at noon ET.