Anjimile signs to 4AD, offers up the introspective ‘Stranger’ 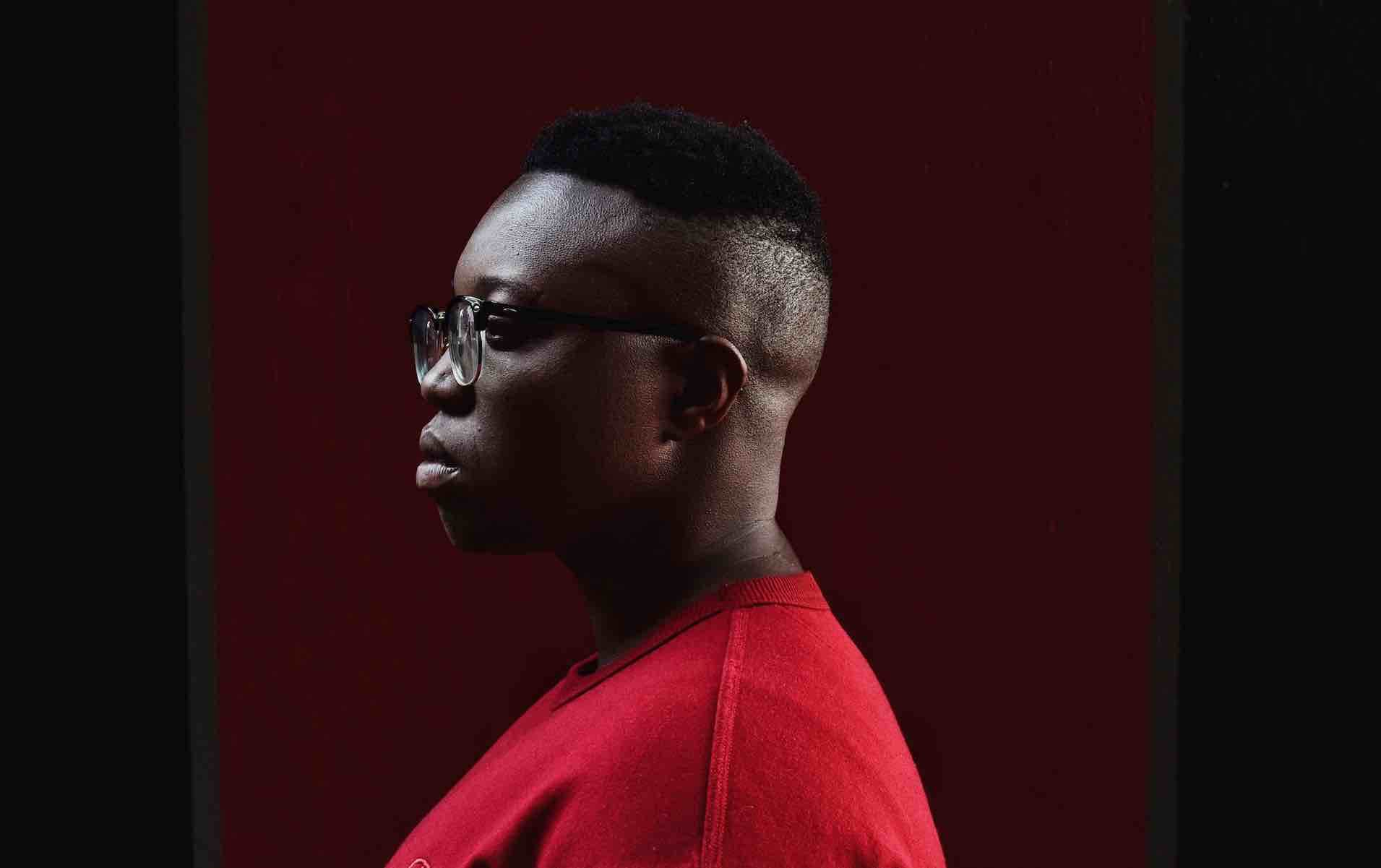 Over the past few years, Anjimile remained one of the most captivating performers and artists in the New England music community. Now relocated to North Carolina, Anjimile is becoming the world’s to share, and he’s sharing a lot from the inside on an introspective new single titled “Stranger,” out today (October 19).

The stand-alone single, the first new, original music from Anjimile since acclaimed 2020 debut album, Giver Taker, is a delicate folk-pop composition about his trans identity and the changes sustained in his recent years taking testosterone. It was recorded with producer/pianist Thomas Bartlett and songwriter/producer Gabe Goodman.

“’Stranger’ is something of a confrontation between my past and present selves in relationship to my trans identity,” Anjimile says.”I started testosterone about 3 or 4 years ago, and It’s been simultaneously liberating and alarming to note the changes to my mind and body over the years. ‘Stranger’ is an admission to myself that, while I welcome all of those changes — especially the deepening effect of testosterone on my singing and speaking voice — it’s still scary and there is a degree of internal ambivalence to my transition. In transitioning I lost, or gave up, a part of myself. And that is hard to reconcile. ‘Stranger’ is an attempt at some semblance of reconciliation, I guess.”

The follow-up to Giver Taker is currently in the works, but in the meantime, float freely with the gorgeous “Stranger” below.