Atsuko Okatsuka wasn’t ready for any of this, and she’s okay with that 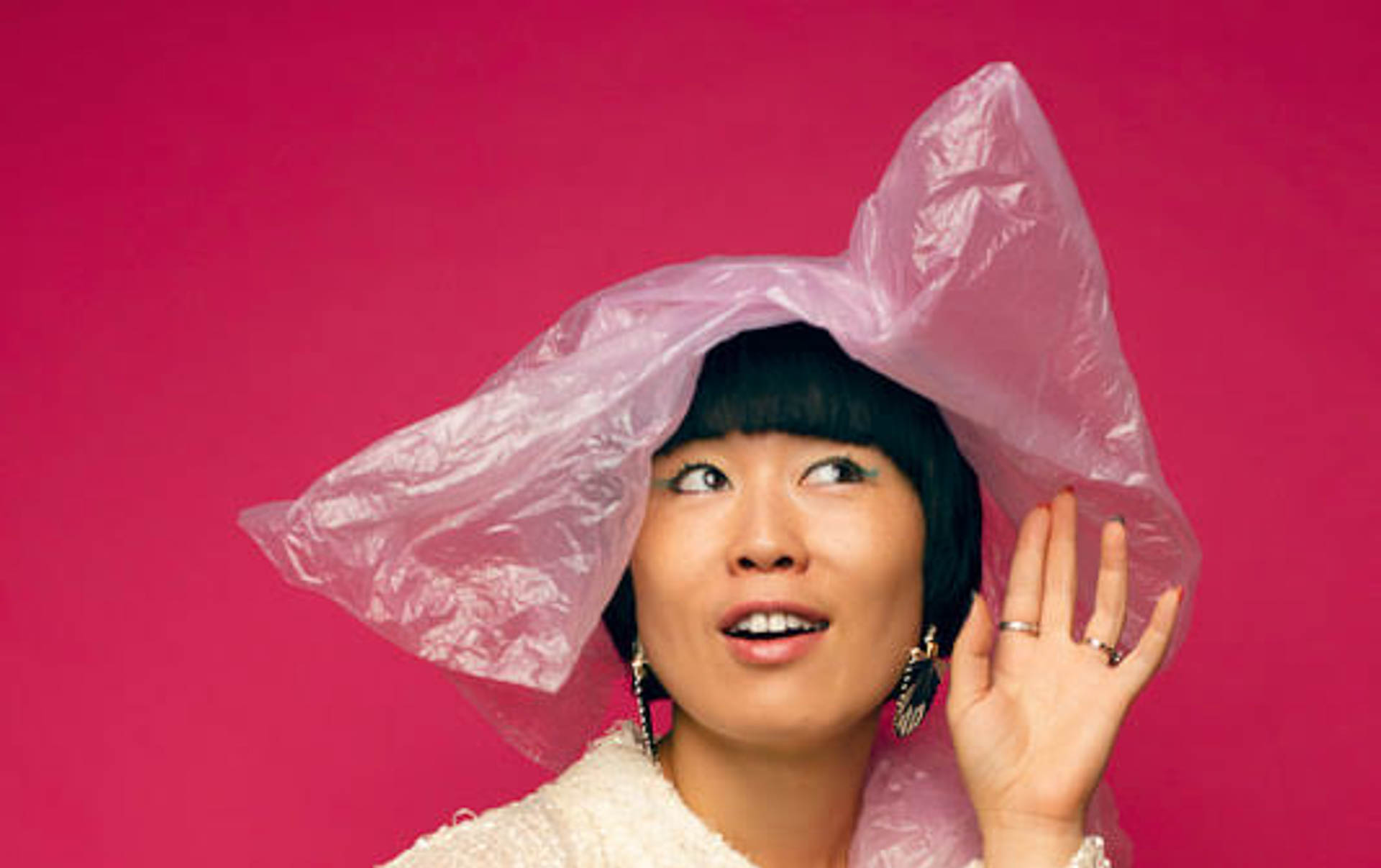 The last time Atsuko Okatsuka was in the Boston area, she was unveiling a passion project in the form of a documentary. Now, six years removed from that premiere at IFF Boston, the filmmaker-turned-comedian is set to return to the area with a whole new passion project — just this time, she’s delivering it through funny words instead.

Bringing her newest hour of stand-up, Atsuko Presents: Hi, to Somerville’s Arts at The Armory on Thursday, September 23, not only is she brandishing a new viewpoint with her new material, but the return to Massachusetts comes smack-dab in the middle of her very first nationwide solo tour. After roughly ten years in the stand-up game, she’s looking forward to introducing herself in a new, more honest light, and helping us, in some ways, in the process.

“Since it is a debut tour, it’s like an introduction to me, but also, I’m very childlike, so things I’ll be talking about in the show are about that,” Okatsuka tells Vanyaland. “[The show] is very existential, where a lot of us weren’t ready for adulthood, yet here we are as shells of adults kind of unprepared [for the response] whenever we say hi to someone.”

After presenting herself as what she initially believed to be what an adult is supposed to be, a point-of-view heavily present in her first two releases (2018’s They Call Me Stacey, and her 2020 album, But I Control Me), Okatsuka realized at some point that not only is there a maturity in admitting that she wasn’t exactly ready for everything adulthood has thrown at her, but that it really is one of the most ‘adult’ things you can do. That shines through in her new show, as you’ll see, where she’s not forcing herself to be a political comedian or one that combs through darker topics.

Instead, she’s taking the time to talk about silly things that can draw humor from, because that is the person she realized she is, and at this point in her career, being honest in being herself is of utmost importance.

“I think, to admit that you weren’t ready for adulthood is a very ‘adult’ thing to do. I’ve grown with that, and to be able to admit that I wasn’t ready for any of this, where I feel it’s rather childlike to force this idea of being so organized and such an ‘adult,’” says Okatsuka. “We all dream of being that, and being seen as well put together, so the growth there [for me] is that I’m more childlike and playful in nature, so I’m able to be more of myself in my comedy than in the past when I was trying to be more seemingly put-together.”

With the renewed approach, Okatsuka’s overall excitement comes for a number of reasons. But more than anything, she’s looking forward to unleashing this show that wields what she hopes is a widely relatable theme, all the while proving that you can, in fact, build a full hour while sitting at home during a pandemic.

“It’s this very empathetic, silly message that hopefully people can hear, particularly now, because a lot of people were hoping to better themselves during the pandemic or take on a new hobby or interest, and I’m here to be like ‘wasn’t just waking up enough?’ and to show that that’s okay.”