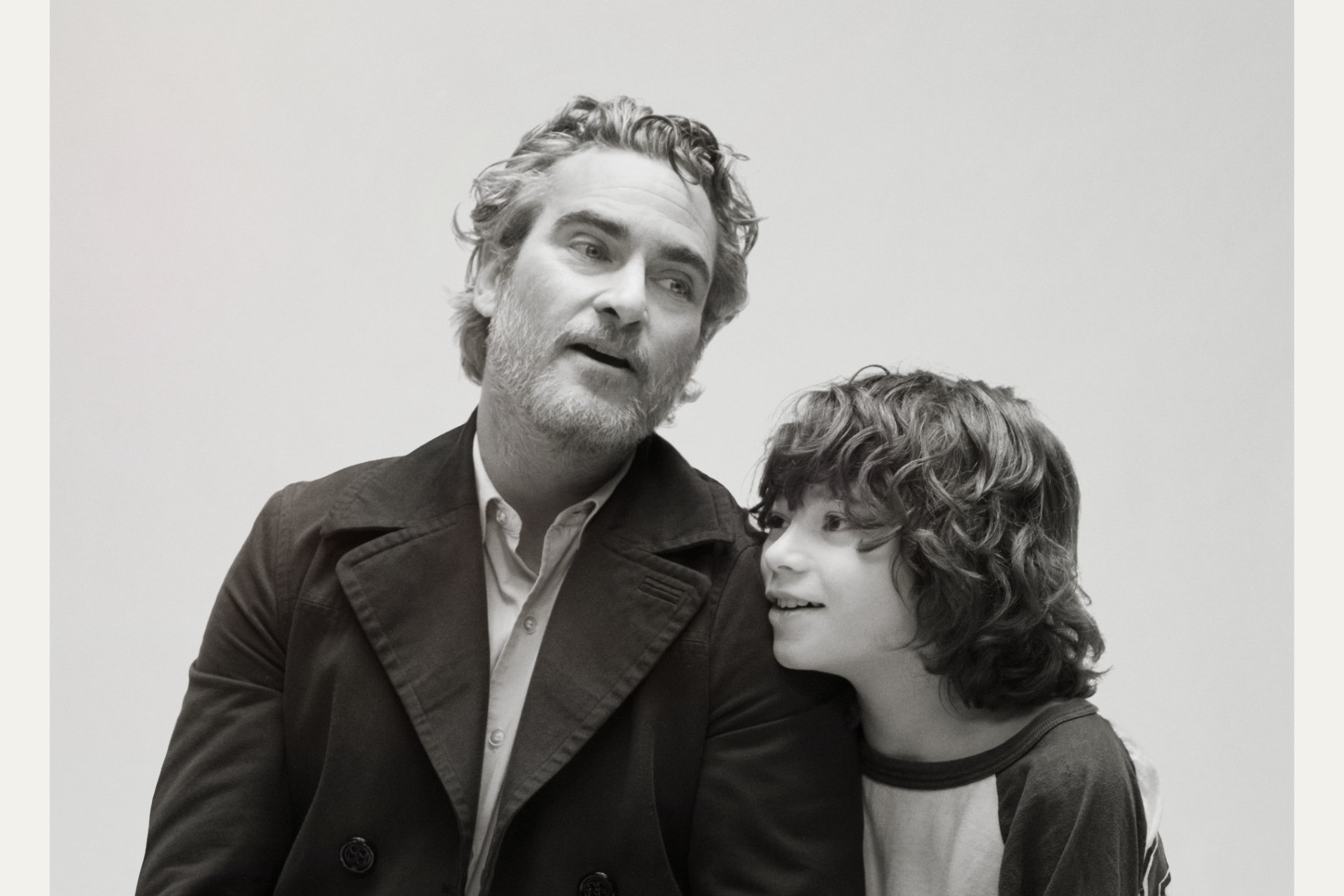 Well, here’s something pretty decent-looking to wash the taste out of that Adam McKay movie out of your mouth: A brand new film from Beginners and 20th Century Women director Mike Mills is coming later on this year, and A24 dropped the first trailer for it on Wednesday morning. It’s called C’mon C’mon, and it stars Joaquin Phoenix as a journalist looking to connect with his nephew after starting a project about what kids think of the future, and the weird and special bond that forms between them. It’s shot in a luscious black-and-white, and C’mon C’mon looks like it’s going to rip up your heartstrings much in the same rough and tear-stained way that your former partner did when they tore up all your clothes after you broke it off.

“Johnny (Joaquin Phoenix) and his young nephew (Woody Norman) forge a tenuous but transformational relationship when they are unexpectedly thrown together in this delicate and deeply moving story about the connections between adults and children, the past and the future, from writer-director Mike Mills.”

Interestingly enough, even though C’mon C’mon has already premiered, and the early word out of Telluride is that it’s damn good, A24 hasn’t decided on a release date quite yet beyond that it’ll release at some point in 2021. Chalk it up to pandemic skittishness or simply wanting to see what the other studios do, but your next chance to see it will probably be at the New York Film Festival, where it’s scheduled to play next month. We’re genuinely surprised at that festival’s restraint when it comes to this film’s titles, ticket sales, and horrible puns because we probably would have gone for it regardless of good taste or not. Then again, there’s a reason people with that sense of humor tend to get snatched up by the New York Post before they can do more damage to the environment.