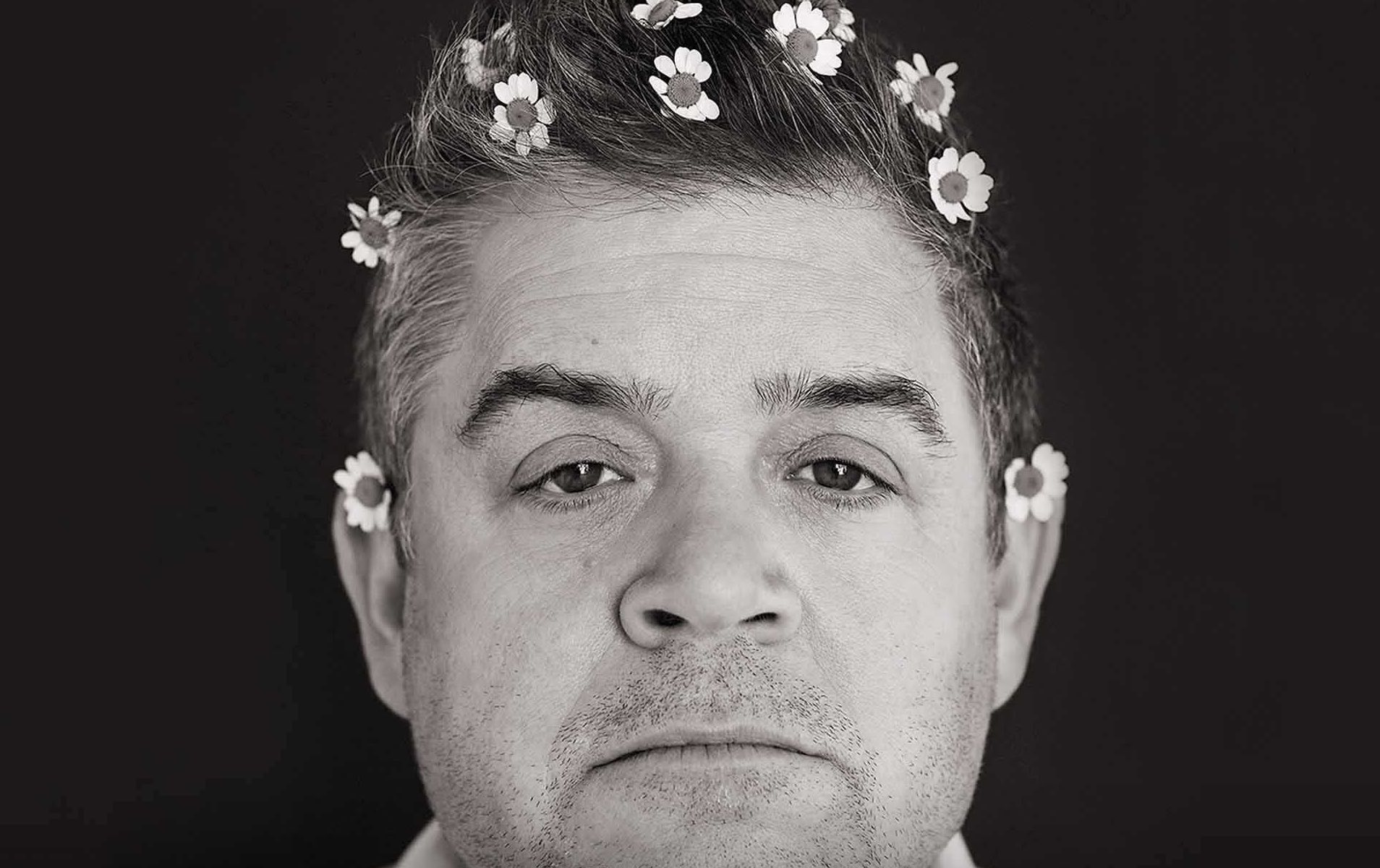 Editor’s Note: Usually, the best part about the comedy scene blossoming in and around Boston this time of year is that there is never a shortage of shows to check out, as homegrown talent, national headliners, and open mics galore make their way through and around the area. But this year just feels different, as live entertainment is slowly making its way back into our social calendar. We always want to make sure you know about cool stuff going on in the world of comedy, so check back each week for our ongoing Mic’d Up series, detailing the best live comedy shows to consider as you head back out. Below find our rundown for this week, through Sunday (September 12).

Jacqueline Novak’s Get On Your Knees: September 7 to 19 at Calderwood Pavilion (BCA)

After a titanic run in New York, Novak’s tour de force lands in Boston for 14 shows (yes, 14!), starting this week. Balancing her crushing comedic abilities with an all-too-relevant message discussing the complexities of gender roles in society, the importance of standing for women’s rights, and the evergreen message of equality, Novak’s stop in the theatre district will be one of the most important shows you’ll see in the city all year.

While he may crush on screen as a solid cast member of SNL, the stand-up stage will be a whole setting to catch him in action, at least for a Boston crowd. Although we may not be used to this side of Moffat, if his on-screen chops are any indication as to what to expect. It’s sure to be a fun weekend.

If there was ever a demographic (besides staunch conservatives) that Patton Oswalt doesn’t either attract or directly identify with, we’d like to see it. Stoners, comic book nerds, pop culture aficionados, and comedy fans alike unite for a masterclass of stand-up that will leave you laughing and thinking for days on end after the comedy legend makes his way to Medford to close out the week.

There is nothing Kathleen Madigan can’t do. Mixing political satire with hilariously meta observations that poke fun at family and friends, Madigan’s ability to read the room and keep everyone laughing together is elite, and should be indulged whenever possible.