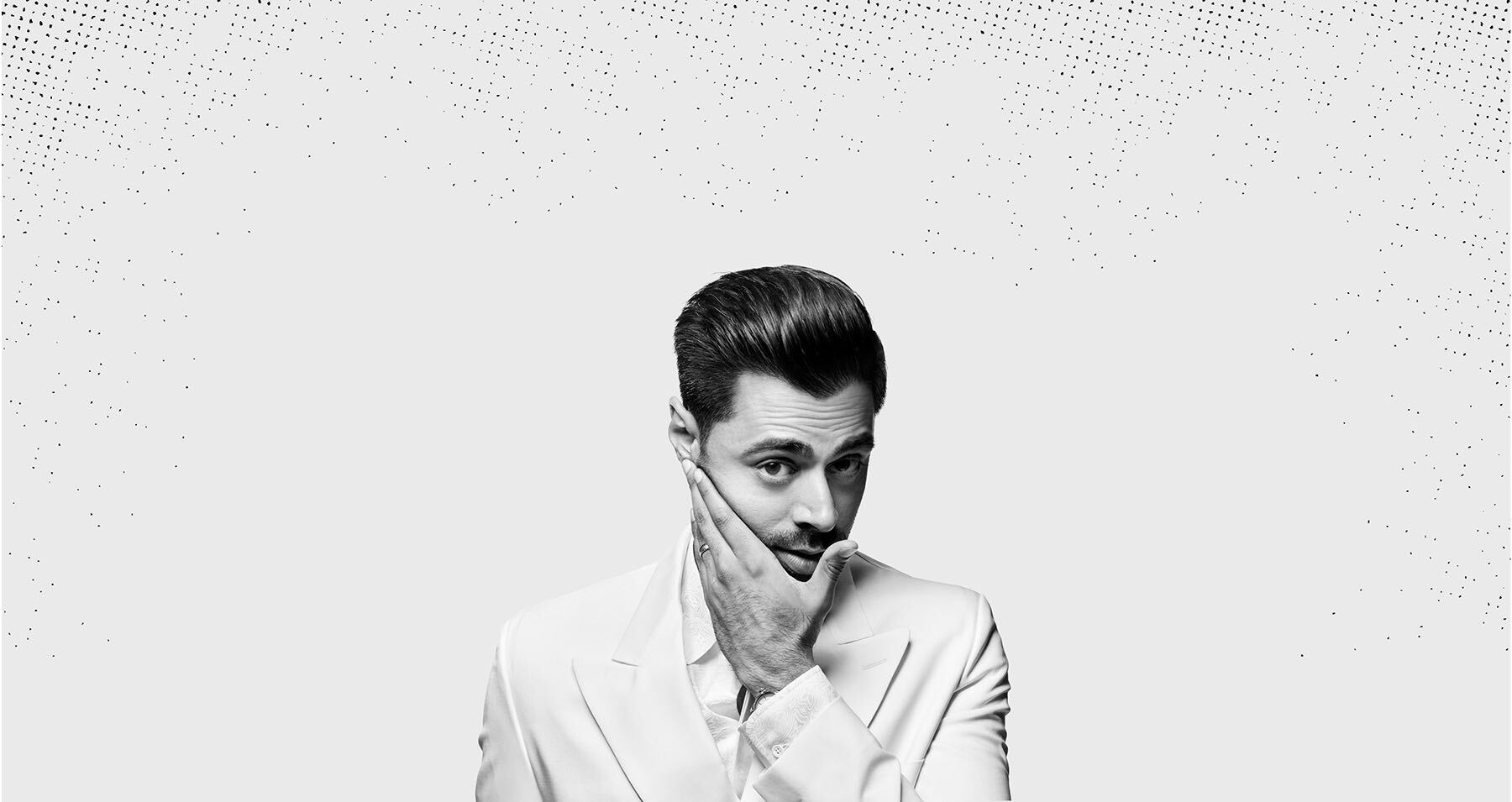 Credit: Via The Wilbur

The king’s jester is meant to entertain as a professional fool, but in the case of Hasan Minhaj, there’s no fooling around about it — he’s the one wearing the crown. And come the fall, he’s setting up a five-show kingdom in Medford.

As announced over this past weekend, comedian and actor Hasan Minhaj has added a fifth and final show at Medford’s Chevalier Theatre to his The King’s Jester tour on Sunday, October 10. The addition comes after the Daily Show correspondent sold out three of four shows at The Chevalier since announcing the tour in June. The new show is the latest hour Minhaj is bringing to the masses following the success of his 2017 Netflix special, Homecoming King.

Also recently announced at The Chevalier, Daniel Sloss has added a second show to his visit in MA in support of his latest show, Hubris on Tuesday, October 19. The trek across town comes after announcing a show at The Wilbur last month.

Meanwhile, back at The Wilbur, Ashley Hesseltine and Rayna Greenberg are running it back for a third live rendition of their hit podcast, Girls Gotta Eat on Friday, October 29. If you didn’t get a chance to snag tickets to their first two shows on Tremont Street before they sold out, here’s your chance to catch the duo in action as they help their audience work through the many trials and tribulations of sex, dating, and relationships in a one-of-a-kind interactive setting.

All shows are on sale now.