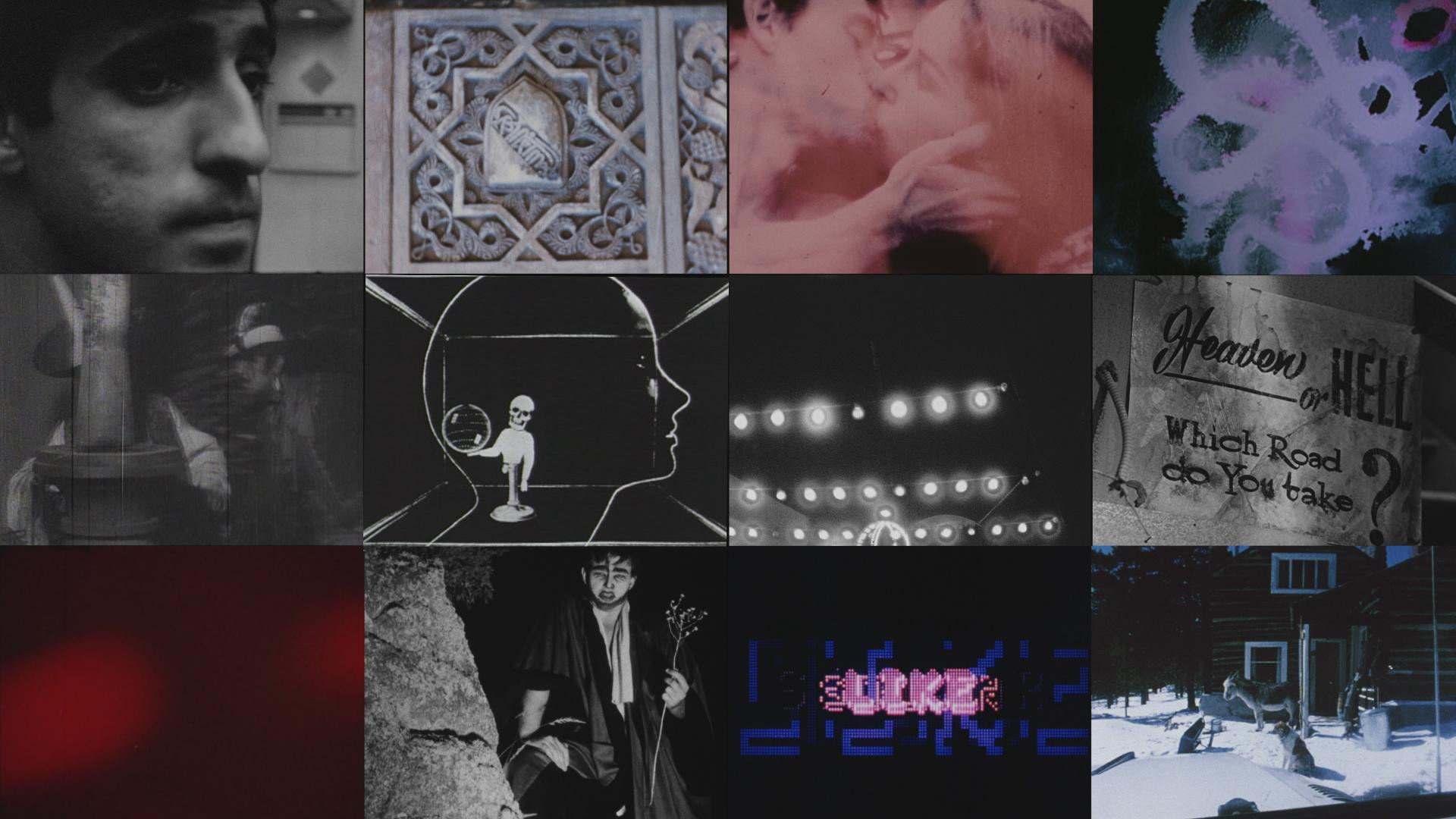 Start coming up with some pretty great lies about how you spent your year-and-a-half of isolation because guys like Todd Haynes have you beat. The director of films like Velvet Goldmine, I’m Not There, and Superstar: The Karen Carpenter Story is back with a documentary about the band that single-handedly changed the course of rock music forever: The Velvet Underground, masters of heroin-chic cool. Haynes’ doc, titled The Velvet Underground (duh), was acquired by Apple TV+ last year, and the streamer has finally given us all the first glimpse at the film via this trailer, released earlier on Monday. It looks like how you’d expect it to look, and we think y’all are gonna have a good time vibing with it.

Here’s a synopsis, though you probably don’t need one to tell you what exactly this doc is doing — it’s not really gonna have any twists or turns or be particularly complicated in its concept — but we do realize that you might be in the office once again and unable to press play on that trailer because of your co-workers hating fun and all:

“The Velvet Underground created a new sound that changed the world of music, cementing its place as one of rock ’n’ roll’s most revered bands. Directed by acclaimed filmmaker Todd Haynes, ‘The Velvet Underground’ shows just how the group became a cultural touchstone representing a range of contradictions: the band is both of their time, yet timeless; literary yet realistic; rooted in high art and street culture. The film features in-depth interviews with the key players of that time combined with a treasure trove of never-before-seen performances and a rich collection of recordings, Warhol films, and other experimental art that creates an immersive experience into what founding member John Cale describes as the band’s creative ethos: ‘how to be elegant and how to be brutal.'”

The Velvet Underground will simultaneously hit theaters and stream on Apple TV+ on October 15. We would make a “You won’t have to wait long for this, man” joke, but we’re already one strike away from getting tarred and feathered.