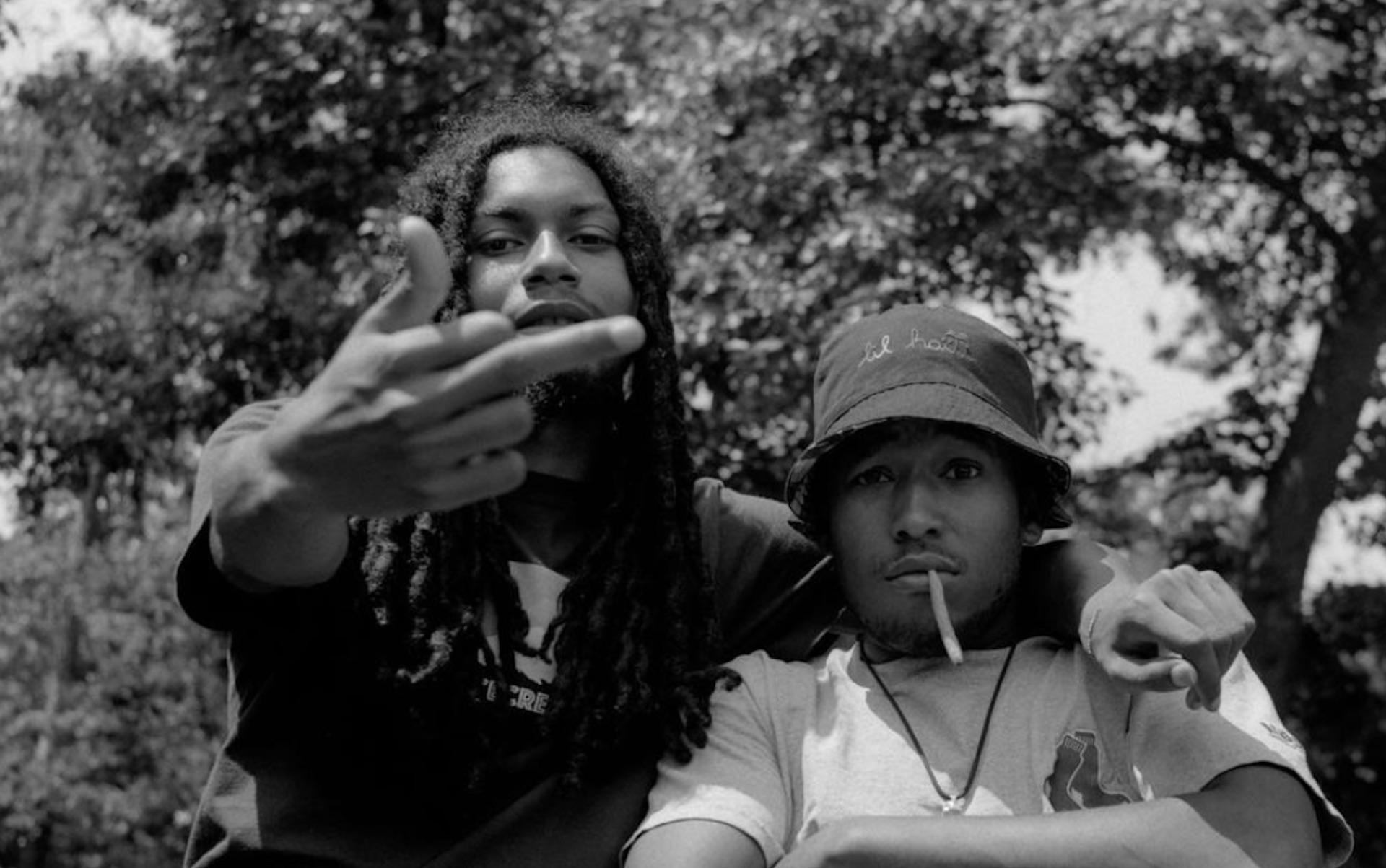 The track pairs the Randolph rapper with Qwan? to round out his mimosa-toasting mantras, with further assistance from Massachusetts producers LoLo the God and Stash The Wave. When its melodies gradually reveal a golden glow, “good morning” feels synonymous with ease — mostly (lyrics like “only time we suited up is when we buried them boys” sprinkle in some harsher realism).

There’s music that wakes you up, and then there’s music that makes you okay with the fact that you’re awake. Through a meditation that’s not even 90 seconds, Notebook P’s latest release is both.