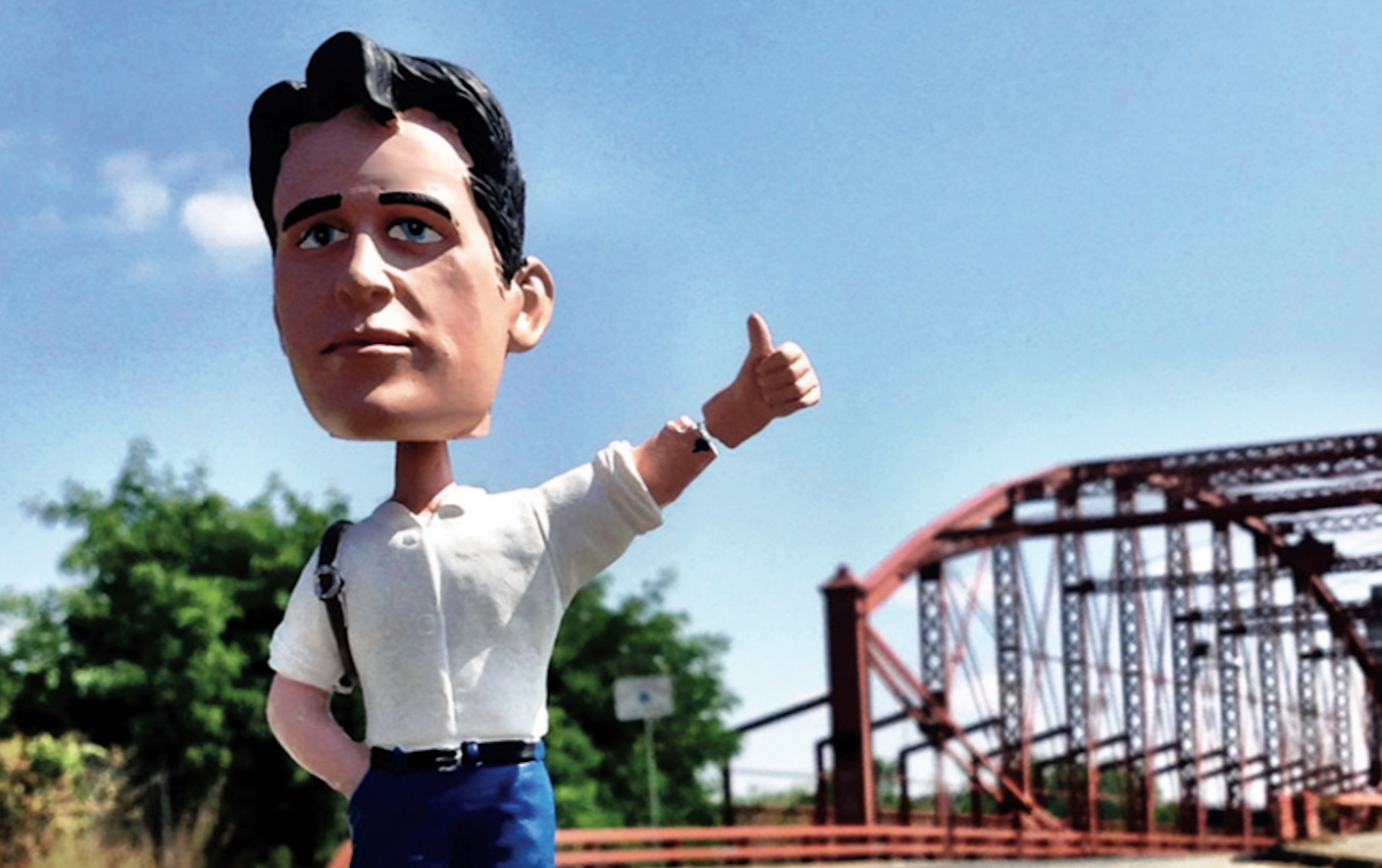 The Town and the City Festival, an annual live music event spread out across multiple venues and stages around the city of Lowell, has been postponed until 2022. Organizers revealed the news today (August 25), amidst growing concerns over the rise of the COVID-19 Delta variant and increasing unease among people over attending indoor events.

The new dates for The Town and the City will take place on April 8 and 9, 2022. The two-day music and arts festival, named after the Jack Kerouac novel and host of more than 50 acts across a dozen venues in Lowell’s downtown area, was set to take place later this year on October 22 and 23.

“This is truly the last thing we expected to do when we began working on this year’s lineup, but it is necessary to insure the health and safety of our fans, staff and the performers on stage,” says Chris Porter, president and CEO of Porter Productions. “We will be back in 2022 with a great lineup of live entertainment. In the meantime we encourage everyone to get vaccinated and do everything you can to stop the spread of this virus.”

Slated to perform at this year’s fest were Screaming Females, Robyn Hitchcock, Evolfo, Tanya Donelly and The Parkington Sisters, Will Dailey, Damn Tall Buildings, Hilken Mancini and Chris Colbourn, Divine Sweater, Alisa Amador, The Chelsea Curve, blindspot, oldsoul, and several others. No word just yet on how many of those performers will carry over to next spring.

But we do know where the artists will be playing live. Participating venues in the 2022 edition will be Christ Church United, Gallery Z, Zorba Music Hall, The Old Court, Warp & Weft,  The Worthen Cafe, Mill No. 5 Stage, Academic Arts Center, Brew’d Awakening, Luna Theatre, Smokehouse Tavern and The Purple Carrot Cafe.

According to organizers, tickets sold for this year’s festival will be honored at the new dates in April. Hit up thetownandthecityfestival.com for the latest information.