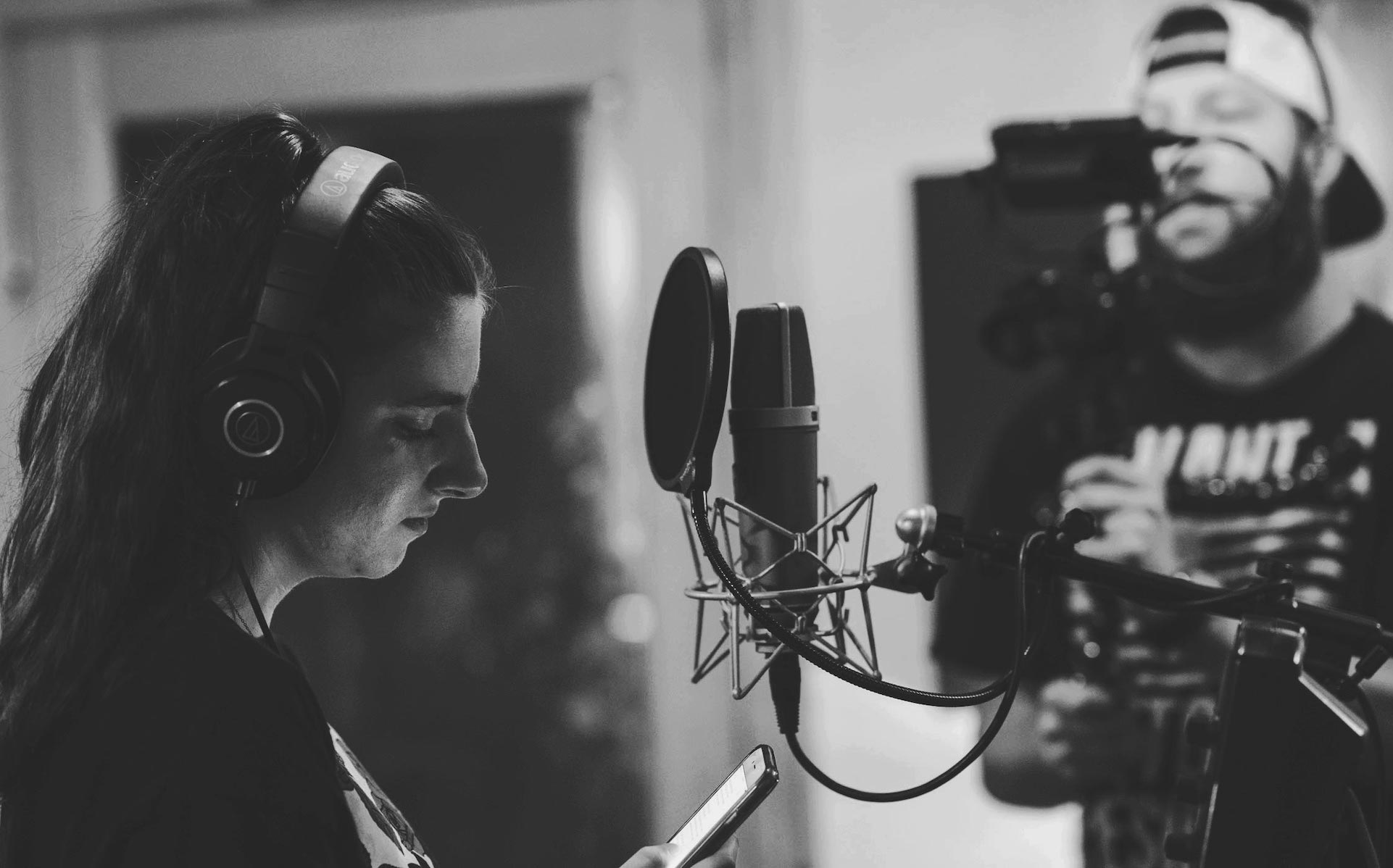 The calendar tells no lie, and as August begins to wind down (without ever really starting up), one thing is becoming clear: Boston Music Awards season is fast approaching. And as is tradition, the season gets kickstarted today (August 23) with the announcement of the 617Sessions, an annual series that brings 10 bands and artists into the studio to record new music.

The 617Sessions is programmed by BMAs parent company Redefined (disclosure: Redefined is also Vanyaland’s publisher), in partnership with Jack Daniel’s Tennessee Whiskey. Beginning today, bands and artists based around New England can apply for the free studio time; 10 acts will be chosen, and brought to The Bridge Sound and Stage in Cambridge to record in September and October. The 10 songs created during the sessions will be included in the 2021 BMAs ballot, with the three artists earning the most votes invited to play at the December awards ceremony.

“Helping local artists be even more creative is always so rewarding, which is why we’re thrilled to have partnered with Jack Daniel’s to open up the 617Sessions once again,” says Redefined CEO/Owner Paul Armstrong. “I can’t wait to see what the class of 2021 brings to the studio.”

“The 617Sessions was a nice opportunity for friendly competition, which ended up being community- building among all of the contestants, who were as hungry as me, and was a hella cool way to get on the radar of the Boston Music Awards,” says Oompa, the 2018 617Sessions Artist of the Year winner. “Being backstage at the BMAs and watching them announce me as the winner right before my set was an incredible experience. It fueled my performance all the way up and helped me to envision how I want the Grammy to go. I might’ve floated on stage now that I think of it.”

Artists can apply via 617sessions.com.