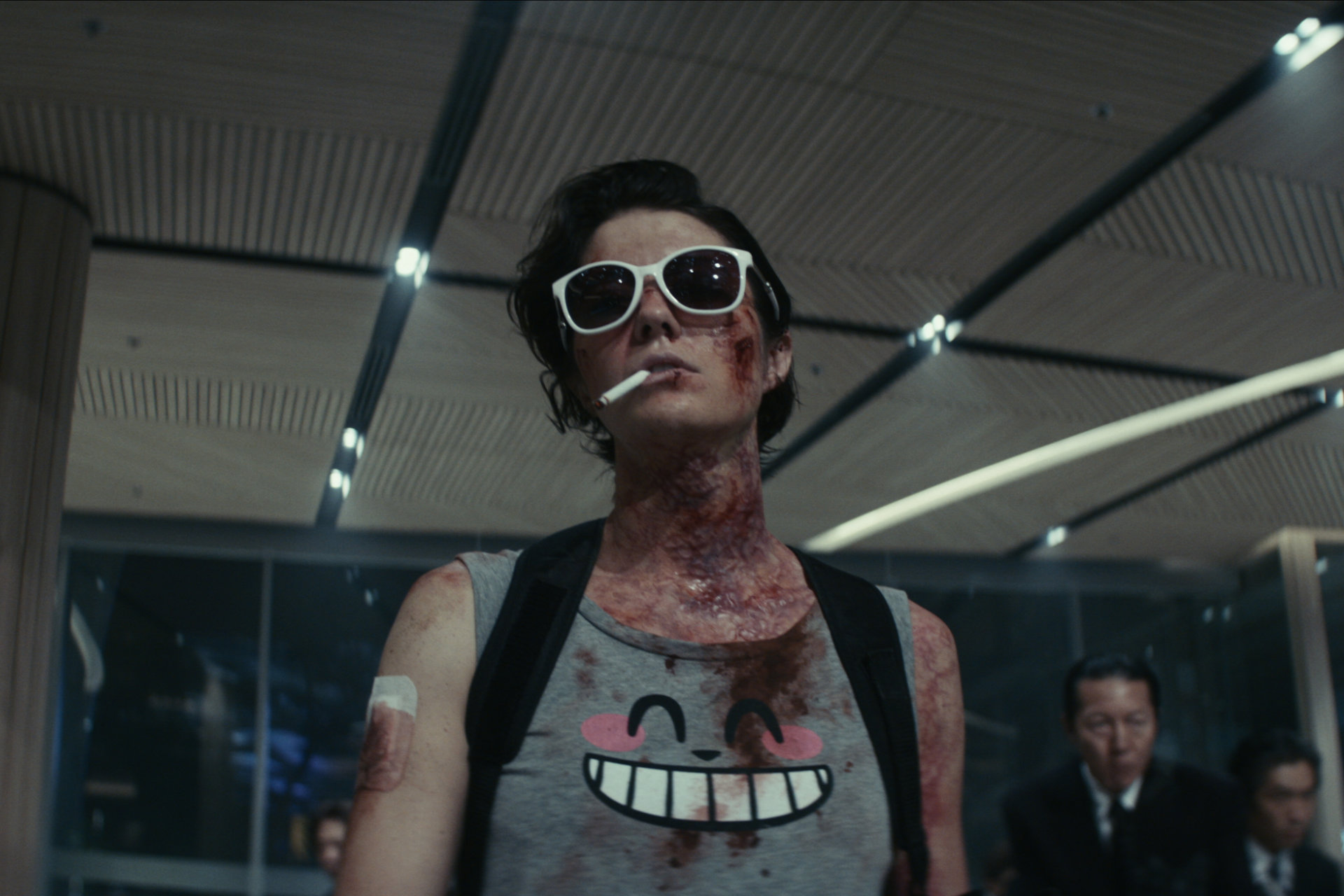 Tell us, dear reader: Are you feeling a little down right now? Has your formally Atomic Blonde hair reached the end of its roots? Have you slurped down your Gunpowder Milkshake and suffered through a horrible brain freeze? Has your Old Guard finally lost its scent-and-moisture-preventing power, and are you a smelly mess? Well, Kate is here to solve all your problems, if a pretty-decent looking actioner from Netflix is the kind of thing that could solve all of them. The streaming giant dropped a trailer for the latest addition to their streaming pile earlier on Wednesday, and it looks pretty fun, all things considered. It’s high time that we got to watch Mary Elizabeth Winstead kick some ass and take some names after all the shit she’s been put through on film all these years.

Here’s a synopsis, though you probably could reduce it down to “Mary Elizabeth Winstead kicks some ass and, oh, Woody Harrelson is in it somehow” if you really wanted to:

“Meticulous and preternaturally skilled, Kate is the perfect specimen of a finely tuned assassin at the height of her game. But when she uncharacteristically blows an assignment targeting a member of the yakuza in Tokyo, she quickly discovers she’s been poisoned, a brutally slow execution that gives her less than 24 hours to exact revenge on her killers. As her body swiftly deteriorates, Kate forms an unlikely bond with the teenage daughter of one of her past victims. Starring Mary Elizabeth Winstead and Woody Harrelson, and directed by Cedric Nicolas-Troyan, ‘Kate’ follows a burned assassin’s furious pursuit of one last self-appointed job.”

Kate will land on Netflix on September 10, much like we imagine that every major member of this cast (and their stuntmen!) landed on an inflatable pad after some sort of wild stunt.