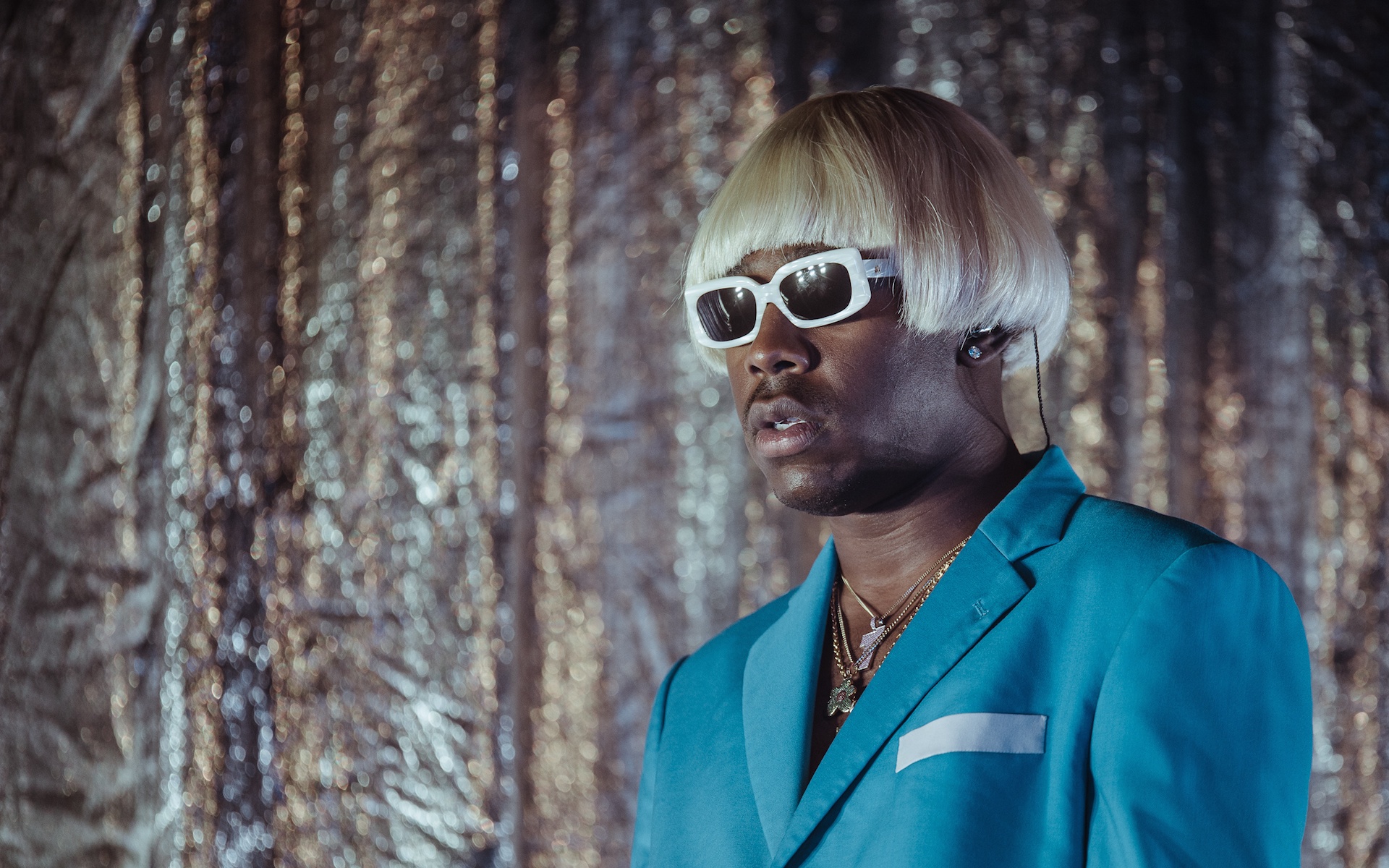 Fresh off an appearance at Lollapalooza and the June release of acclaimed, chart-topping new album Call Me If You Get Lost, Tyler, The Creator has unveiled a Spring 2022 North American tour. And Tyler’s bringing along some friends for one of the more inspired tour packages of the new year, with Vince Staples, Kali Uchis and CMIYGL collaborator Teezo Touchown coming along for the ride. The 34-date tour kicks off February 10 in San Diego, and wraps April 8 in Seattle. According to the “Travel Itinerary” posted yesterday, Tyler & Co. also hit the DCU Center in Worcester on March 3, Madison Square Garden in New York City on March 13, and Los Angeles’ Staples Center on March 31. Tickets go on sale Friday (August 6) at 10 a.m. local time via callmeifyougetlost.com. Check all the dates via the tour flyer, fire up Call Me If You Get Lost via Spotify, and check out Emily Gardner’s full photo gallery of Tyler’s September 2019 appearance at Agganis Arena in Boston.