Will Smith builds a tennis dynasty in the ‘King Richard’ trailer 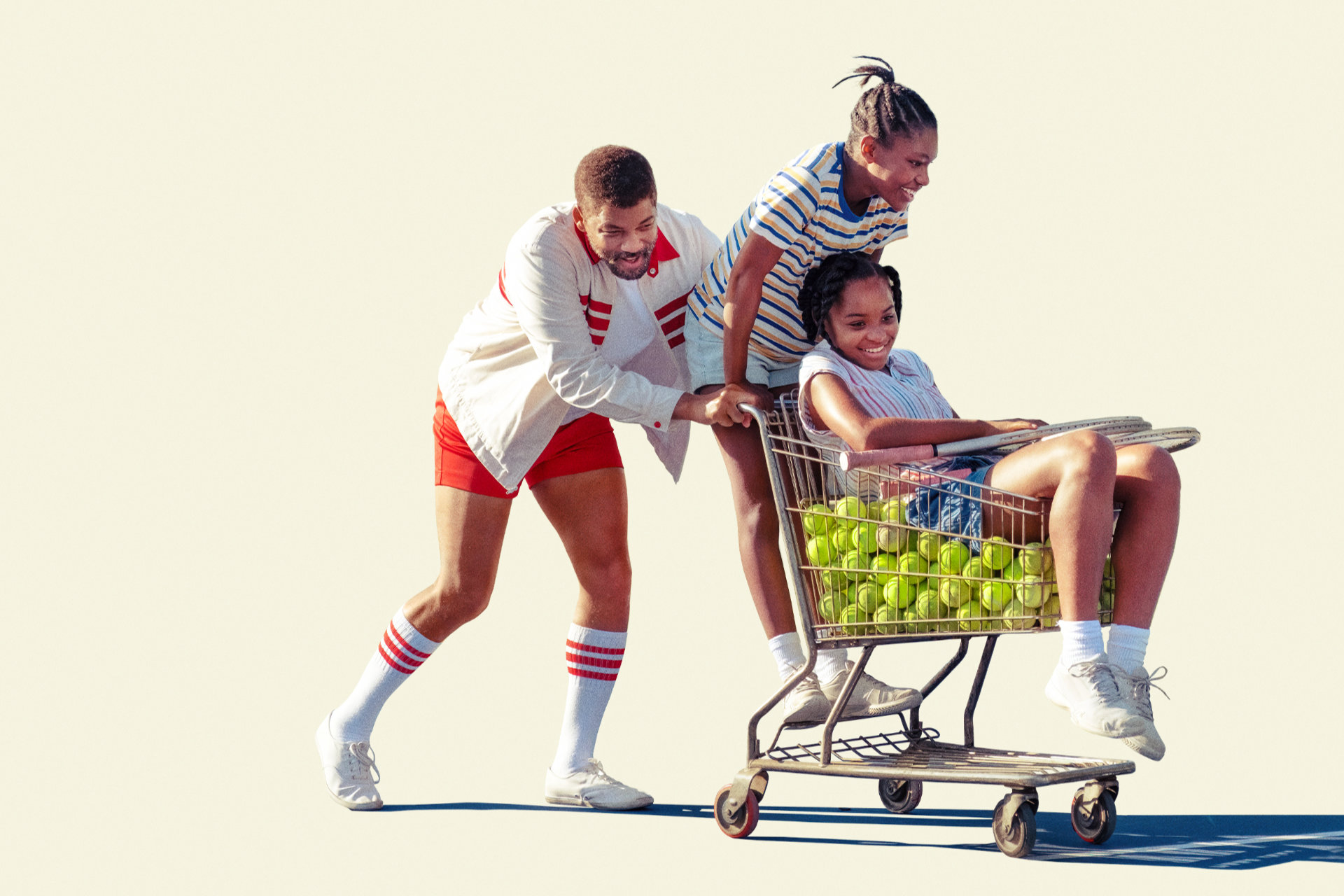 It’s been a bit since we’ve had a solid Will Smith drama, hasn’t it? The last good one was probably The Pursuit of Happyness back in 2006, which saw Smith get accolades that he hasn’t come close to equalling in the intervening years. He’s had plenty of non-starters — Concussion, Seven Pounds, and the genuinely baffling Collateral Beauty (though the ending of Seven Pounds is, perhaps, just as ludicrous) — but we still have hope that he can make it to the stage at the Academy Awards ceremony. Case in point: The trailer that Warner Bros. released on Wednesday for King Richard, a lovely-looking drama which features Smith as the father and trainer of two of the greatest tennis players of all time: Venus and Serena Williams.

And here’s a synopsis, just in case you’re not into those whole “moving images” that your grandchildren keep telling you about:

“This profoundly moving film shows the power of family, perseverance, and unwavering belief as a means to achieve the impossible — and truly change the world. Based on the true story, King Richard follows the journey of Richard Williams (Will Smith), an undeterred father raising two of the most extraordinarily gifted athletes of all time — Venus and Serena Williams — who will alter the sport of tennis forever. Witness a father’s vision for his children’s future, his unconventional methods, and his love as he executes a brilliant plan to take his daughters from the streets of Compton, California to the global stage.”

King Richard hits theaters and HBO Max on November 19. It’s been a bit since the Fresh Prince has recorded a new hot jam for one of his movies (was Aladdin the last one?) but we’re hoping he can get some studio time just so we can finally have the rules of tennis explained to us in a fun way!