This Show Is Tonight: Bat House at The Sinclair in Cambridge 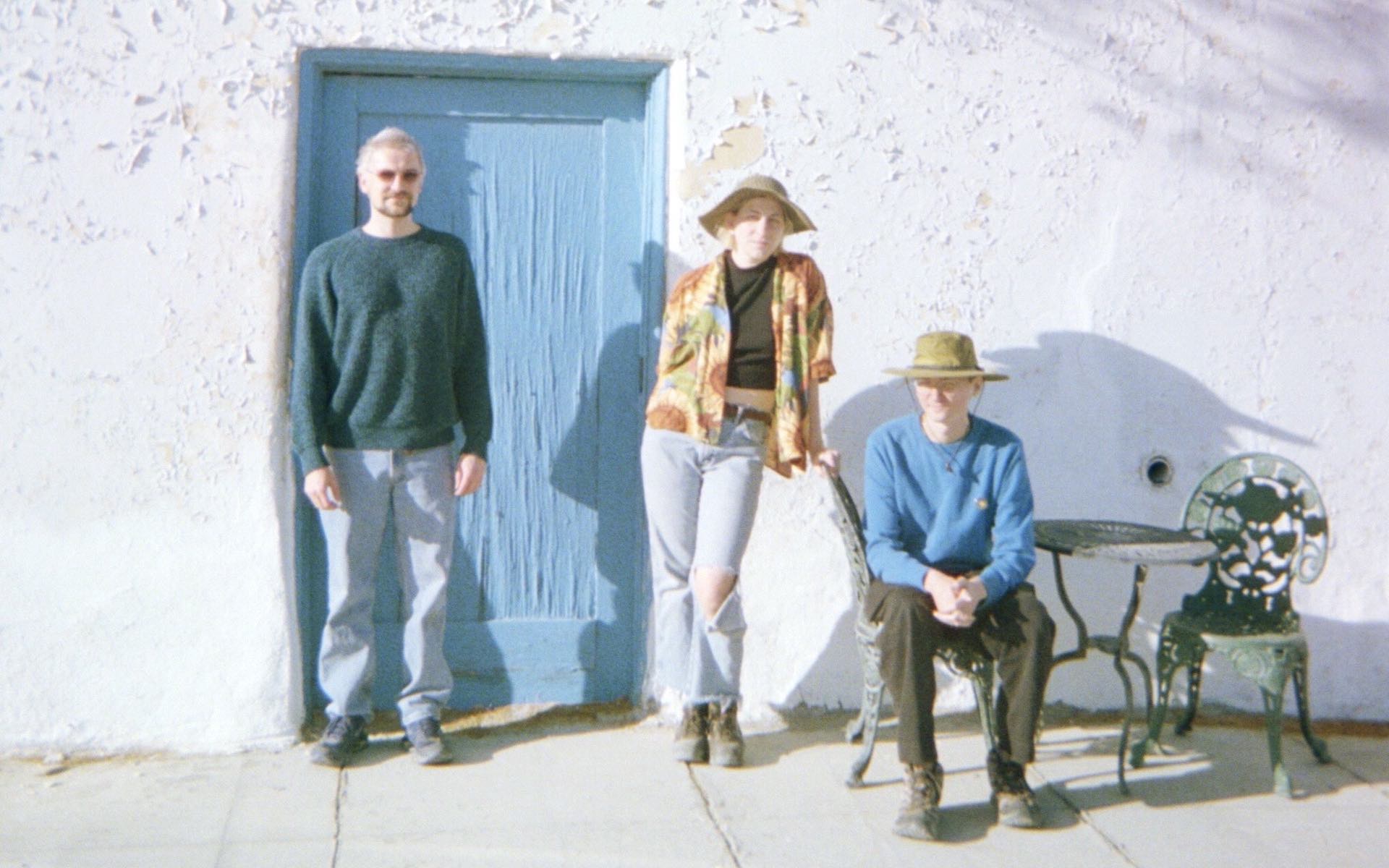 It’s been a good while since we last caught up with Bat House, and it’s been just as long since the Allston/NYC band connected with Boston audiences. Marking nearly two years since their last live performance, Bat House hit the stage tonight (July 22) at The Sinclair, opening up for And The Kids on a bill that also features Circus Trees. It’s a continuation of Cambridge venue’s gradual re-opening, and further dedication to homegrown sounds as we carry on through summer (The Sheila Divine on July 10; Slaine on July 23; Los Elk on July 31; Freezepop on August 13 and 14).

But it’s also a chance for Bat House to show off what they’ve been up to during the pandemic, and with a new album set for tentative release this fall, perhaps we’ll get a taste of it this evening alongside their signature psych-pop material from 2018’s Stop Dying EP and their 2017 self-titled full-length. “We were lucky enough to live together during quarantine and decided to experiment a bit by making a ‘pop’ album,” guitarist Ally Juleen tells Vanyaland. “During the whole pandemic we were without a drummer so we just had a ton of fun with drum machines, synthesizers, and tons of vocals.”

Bat House have enlisted drummer Jeff Crenshaw (Skinny Pigeons, TWEN, Edge Pedal Burn) to round out the lineup for live shows, and a series of videos recorded at their house in Allston are also on the way. A busy autumn awaits Bat House in the coming months, but this evening we’ll be reminded of why they’re one of Boston’s more standout bands in the first place.