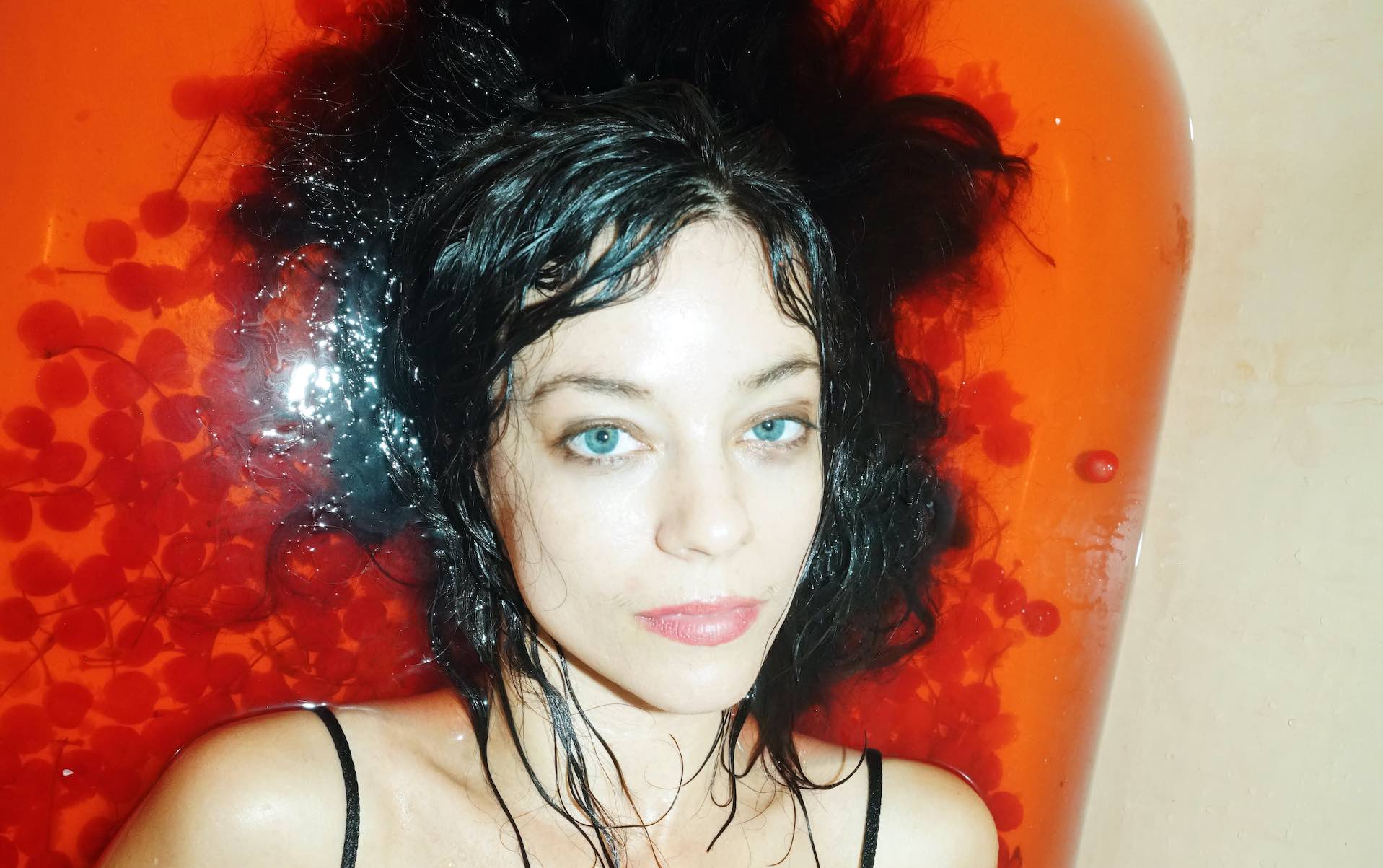 Anna Fox Rochinski is well known around these parts for her longtime work in psych-folk band Quilt, but the Brookline native, now living in New York City, released an electric solo record back in March. Titled Cherry and released through Don Giovanni, the record spins a vivid kaleidoscope of sounds of ’70s pop and R&B, and tonight (July 21), Rochinski shows it off across screens near and far for a livestream performance filmed at the already-iconic TV Eye venue in Ridgewood. It’s viewable on a pay-what-you-want scale, and gets started around 9 p.m. EDT. “We did this so everyone has the chance to see us play this music, not just NYC residents, and i’m looking at… you!!! Check out a preview trailer below, and secure tickets through NoonChorus.