Watch the first trailer for Ridley Scott’s ‘The Last Duel’ 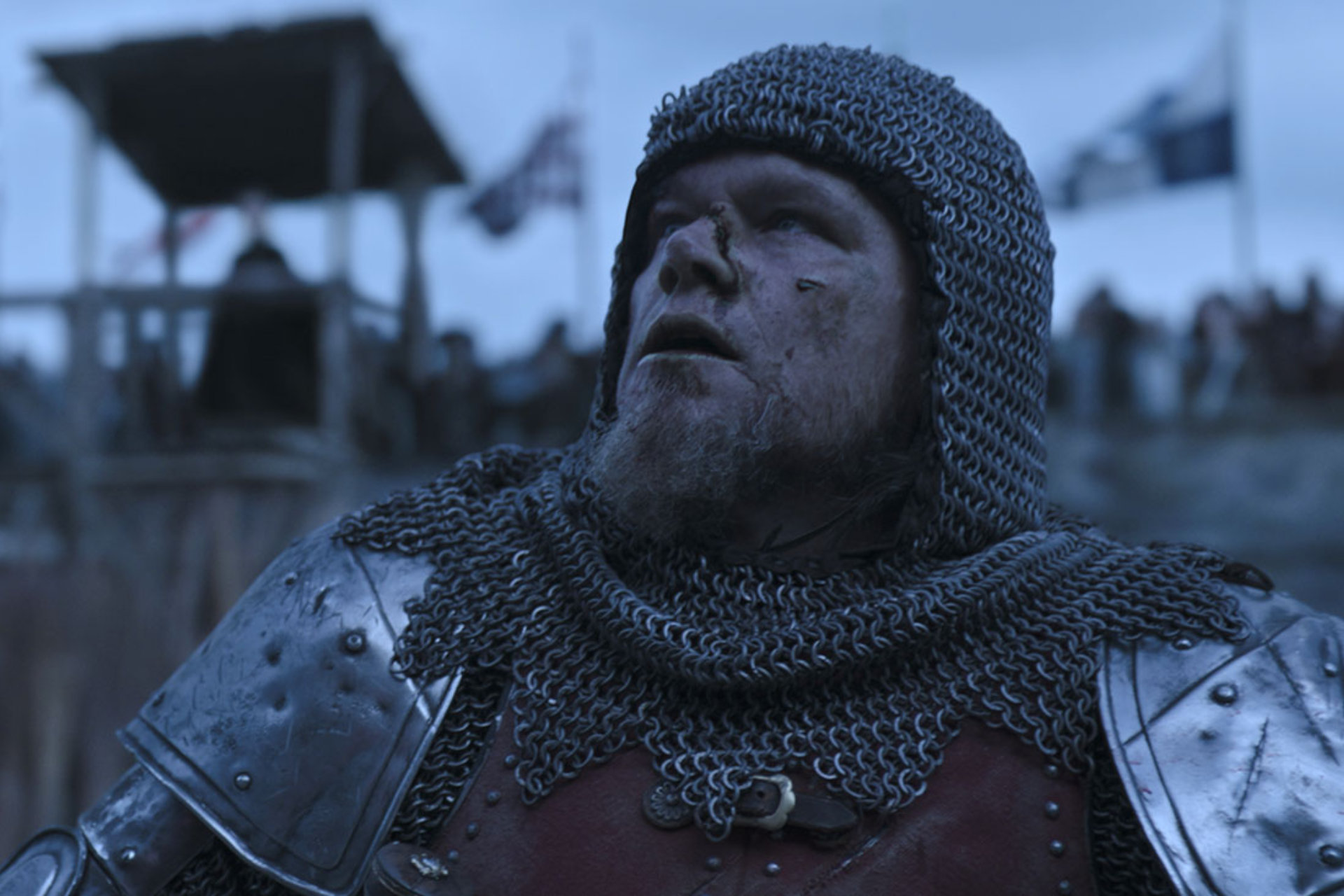 As many of you might know, Sir Ridley Scott made his name with a film about duels in France, and now, some 40 years later, he’s headed back to the land of champagne and cheese for a tale about — you guessed it — duels (really, though, if you haven’t seen The Duelists, absolutely watch it as soon as possible). Originally scheduled for release in 2020, The Last Duel is a big film for Scott as well as its two leads, Matt Damon and Ben Affleck, who penned the screenplay alongside filmmaker Nicole Holofcener. It’s their first since Good Will Hunting, so expect Boston to go apeshit like they did when The Town came out. But, back to the matter at hand — 20th Century Studios dropped the first trailer for the film earlier on Tuesday, and man, it looks solid as hell.

“The historical epic is a cinematic and thought-provoking drama set in the midst of the Hundred Years War that explores the ubiquitous power of men, the frailty of justice and the strength and courage of one woman willing to stand alone in the service of truth. Based on actual events, the film unravels long-held assumptions about France’s last sanctioned duel between Jean de Carrouges and Jacques Le Gris, two friends turned bitter rivals. Carrouges is a respected knight known for his bravery and skill on the battlefield. Le Gris is a Norman squire whose intelligence and eloquence make him one of the most admired nobles in court. When Carrouges’ wife, Marguerite, is viciously assaulted by Le Gris, a charge he denies, she refuses to stay silent, stepping forward to accuse her attacker, an act of bravery and defiance that puts her life in jeopardy. The ensuing trial by combat, a grueling duel to the death, places the fate of all three in God’s hands.”

The Last Duel hits theaters on October 15, which is about a month and a week before House of Gucci ruins all discussion at the Thanksgiving dinner table.