The ‘Jackass Forever’ trailer is here to save your work week 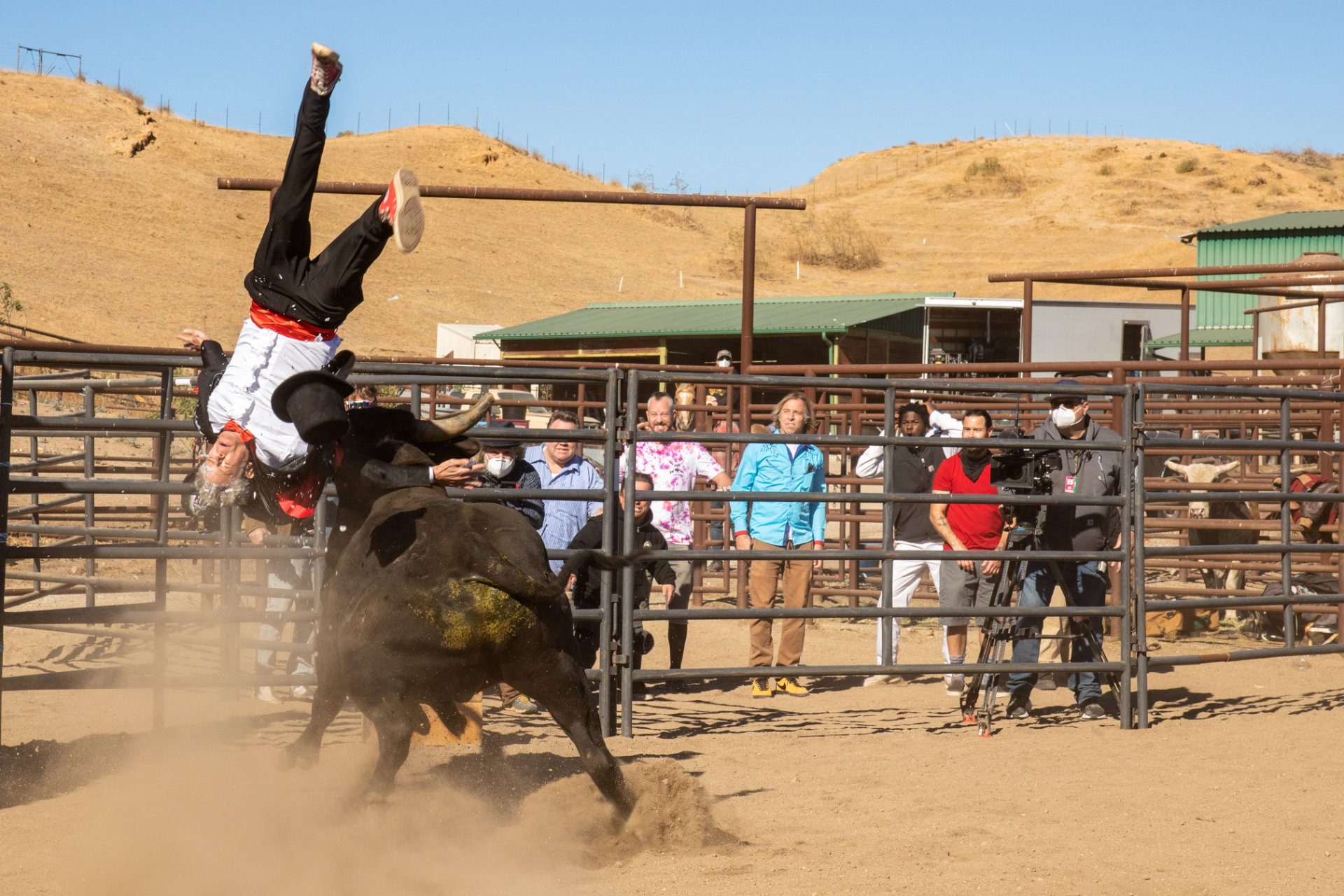 It’s not necessarily a controversial opinion anymore to say that Jackass might have been the single greatest cultural contribution of post-Beavis and Butthead MTV (and it’s probably even bigger and better than that or Daria ever were, honestly), but it is incredible that it is the year 2021 and there is another Jackass film coming out. After a lengthy hiatus, the crew is back for more crazy stunts, pranks, and performance art in Jackass Forever, which is something that we actually hope comes true. Steve-O III getting his taint bit by a cyborg crocodile in 2077? Bring it on, future. Anyway, Paramount dropped the first trailer for Jackass Forever on Tuesday after revving up the marketing machine for it late last week, and man, it looks like a ball.

Do you really need a synopsis for a Jackass movie? Well, Paramount Pictures thinks you do, and we’ll just agree with them for the hell of it, this time:

“Celebrating the joy of being back together with your best friends and a perfectly executed shot to the dingdong, the original ‘jackass’ crew return for another round of hilarious, wildly absurd, and often dangerous displays of comedy with a little help from some exciting new cast. Johnny and the team push the envelope even further […] in ‘jackass forever.'”

Jackass Forever hits theaters on October 22 and you bet your ass we’re gonna be there day one, come hell or high water or whatever nonsense might be put in our way by this cruel thing we call fate. Also, it’s nice that these dudes have figured out how to properly title a movie once its series has entries in it higher than “2.” See, Bad Boys For Life, this is how you do numerical puns in the damn title! If the Jackass guys can do it, you can too!