Watch Deadpool and Korg react to the ‘Free Guy’ trailer 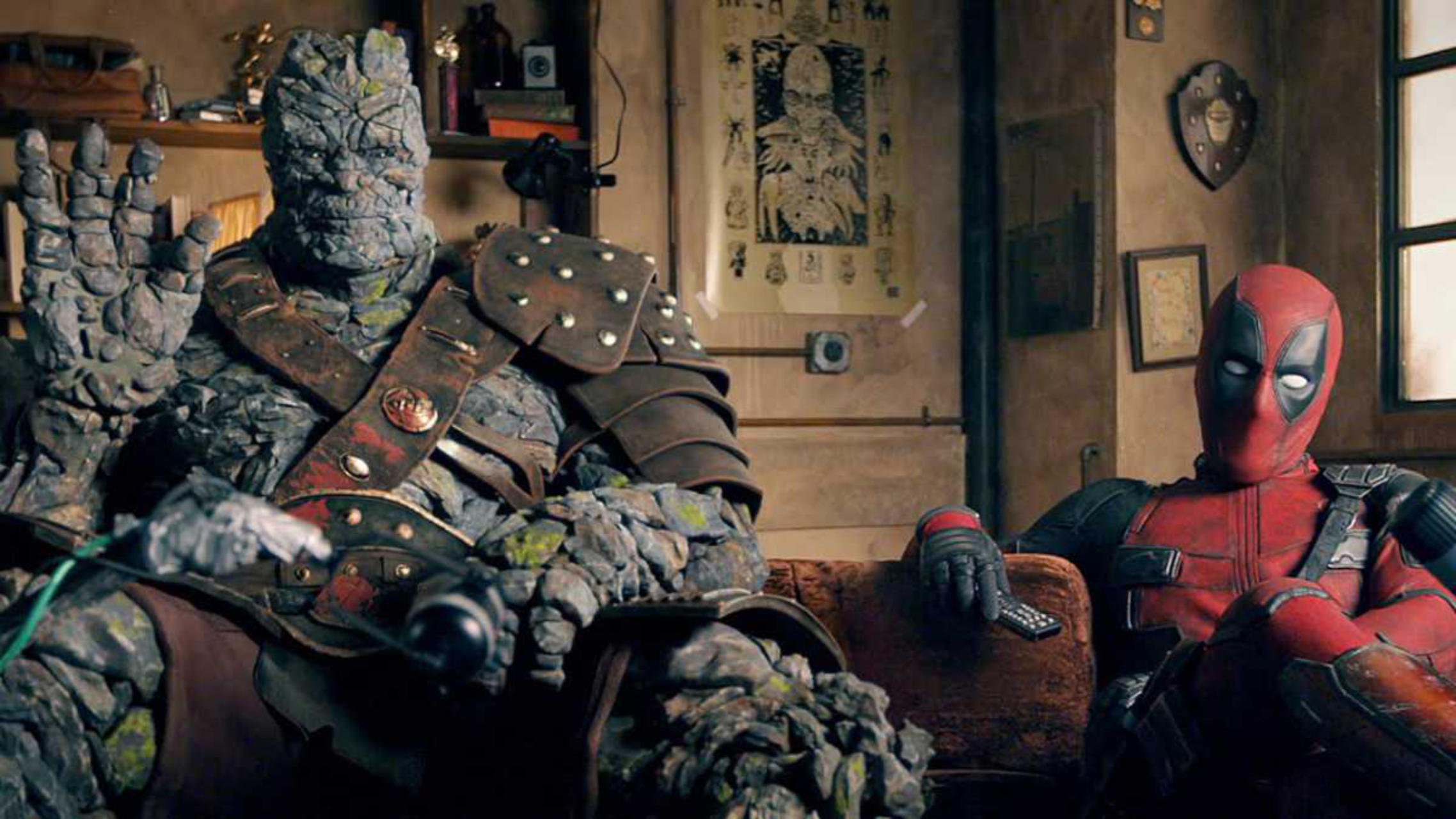 Hey, did you remember that Free Guy is coming out next month? Like, exactly a month to the day from this lovely Tuesday? We’re guessing that you might not have, which is why 20th Century Studios (coughDisneycough) is pulling out all of the stops to promote it. How, you may ask? Well, they got two of the film’s stars, Ryan Reynolds and Taika Waititi, to reprise their roles from their Marvel films in this new featurette that sees Deadpool and Korg “react” to the trailer for the film. Is it kind of funny? Sure! Is it sort of weird, as well? Very! It’s definitely some bizarre tie-in marketing, and we’re kind of curious why Disney hasn’t done this before, actually, given that they have every single person on the planet under some sort of contract.

In case you need a reminder of what Free Guy is actually about — remember, it’s supposed to be the focus here, even if two Marvel characters are hogging all the oxygen in the room — here’s a synopsis for your pleasure:

“In Twentieth Century Studios’ epic adventure-comedy ‘Free Guy,’ a bank teller who discovers he is actually a background player in an open-world video game, decides to become the hero of his own story… one he rewrites himself. Now in a world where there are no limits, he is determined to be the guy who saves his world his way… before it is too late.”

As is handily pointed out in Ryan Reynolds’ YouTube post, “Free Guy. In theaters and definitely NOT streaming on August 13th.” Do you think Hitman’s Wife’s Bodyguard would have done any better if they had Deadpool shilling for it? Seriously, we’re curious. There’s a chance it might have actually done better if it had, and Lionsgate is probably frustrated that they couldn’t do this for that.