Watch ‘The Many Saints of Newark’ trailer or else, capeesh? 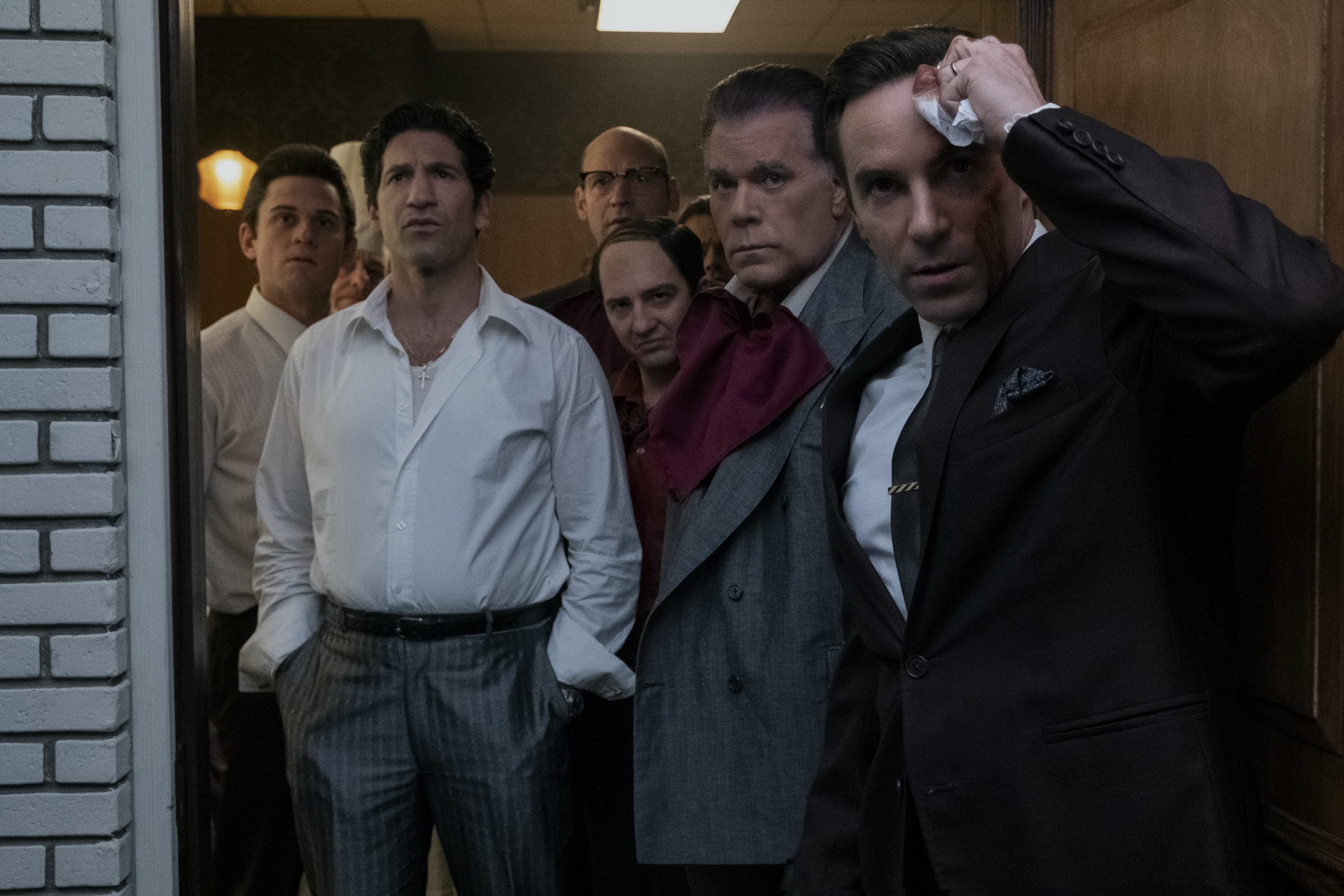 Bear with us for just a second, we’ll get to the Many Saints of Newark trailer in a moment. Now, a while back, there was a theory running around that the rise of the “Surprised Pikachu” meme was a stealthy bit of viral marketing, and it got big enough that Wired even wrote about it. This, understandably, sent some people into a tizzy: Someone was, in fact, trying to sell them something, before they moved on and began Sopranos-posting. That was a viral phenomenon in its own right, which reached a fever pitch in the months before The Many Saints of Newark‘s original release date of September 2020. Here’s what we’re wondering: Could Sopranos-posting been started up as a way to build hype for this prequel? We’re not suggesting that every single person is a shill or anything like that (it is a very memorable show!), or that the Warner Bros. marketing department is influential enough to astroturf the internet, or that a Sopranos prequel would even need the assistance in order to generate interest, but, nevertheless, it’s some food for thought.

Anyway, now that we’ve full pulled off our tinfoil hats, Warner Bros. dropped the first trailer for the Alan Taylor-helmed prequel earlier on Tuesday, and it looks pretty goddamn great if we do say so ourselves.

“New Line Cinema’s ‘The Many Saints of Newark’ is the much-anticipated feature film prequel to the groundbreaking, award-winning HBO drama series ‘The Sopranos.’ The film is set in the explosive 1960s in the era of the Newark riots, when the African-American and Italian communities are often at each other’s throats. But among the gangsters within each group, the dangerous rivalry becomes especially lethal.”

The Many Saints of Newark arrives in theaters and on HBO Max on October 1. If you need some sad-bastard-yet-jovial-gangster viewing set in the same era, we highly recommend you check out Philip Kaufman’s The Wanderers, which you can find on your preferred VOD service. It may be set in the Bronx and not in Jersey, but we think you’ll have a pretty goddamn good time with it.