No concealer needed for this new ‘Foundation’ trailer 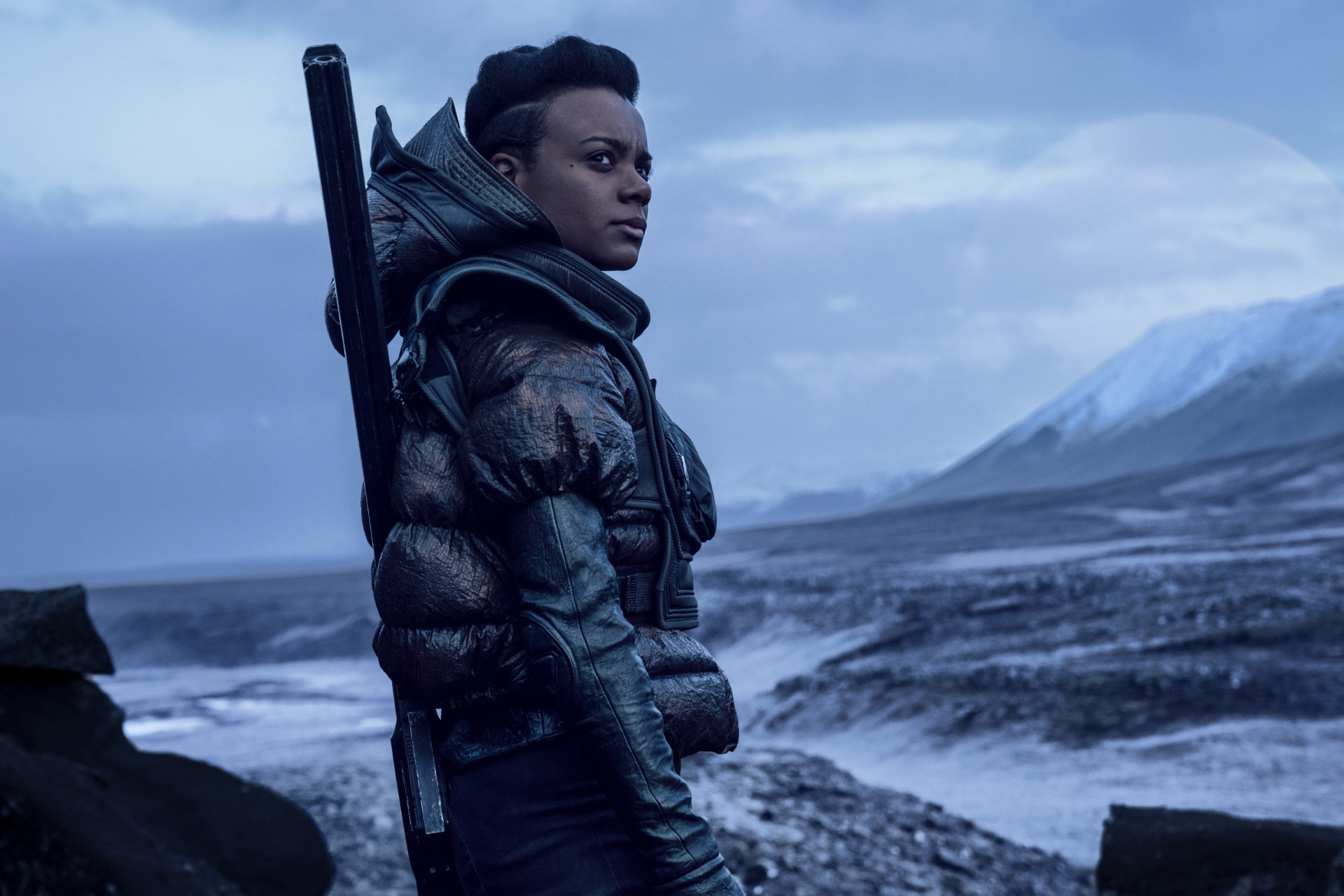 One of the most anticipated streaming debuts of 2021 is Apple TV+’s Foundation, which, despite being showrun by David S. Goyer, a man whose career has been entirely sustained by his draft of Batman Begins through failure after failure, looks pretty fucking cool. We got our first glimpse at the Isaac Asimov adaptation nearly a full year ago, and, finally, on Monday, we got a fresh look of what’s in store for us later on in the fall in this brand-new trailer that Apple dropped… a few weeks after WWDC, which is kind of odd, but hey, we’re not the trillion-dollar tech magnate. Brush up on your psychohistory and its real-life applications, because we’ve got an epic on our hands, folks.

“When revolutionary Dr. Hari Seldon predicts the impending fall of the Empire, he and a band of loyal followers venture to the far reaches of the galaxy to establish The Foundation in an attempt to rebuild and preserve the future of civilization. Enraged by Hari’s claims, the ruling Cleons — a long line of emperor clones — fear their grasp on the galaxy may be weakening as they’re forced to reckon with the potential reality of losing their legacy forever.

The first three episodes of Foundation will premiere on September 24 on Apple TV+, and each of the next seven episodes will drop weekly on Fridays. Speaking of classic sci-fi, though, we have to wonder why there isn’t a studio trying to fast-track a Rendezvous With Rama adaptation (we know it’s Arthur C. Clarke, not Asimov, but whatever), given that… we might actually have missed an opportunity to rendezvous with a real-life Rama a few years ago? Crazy shit, huh?