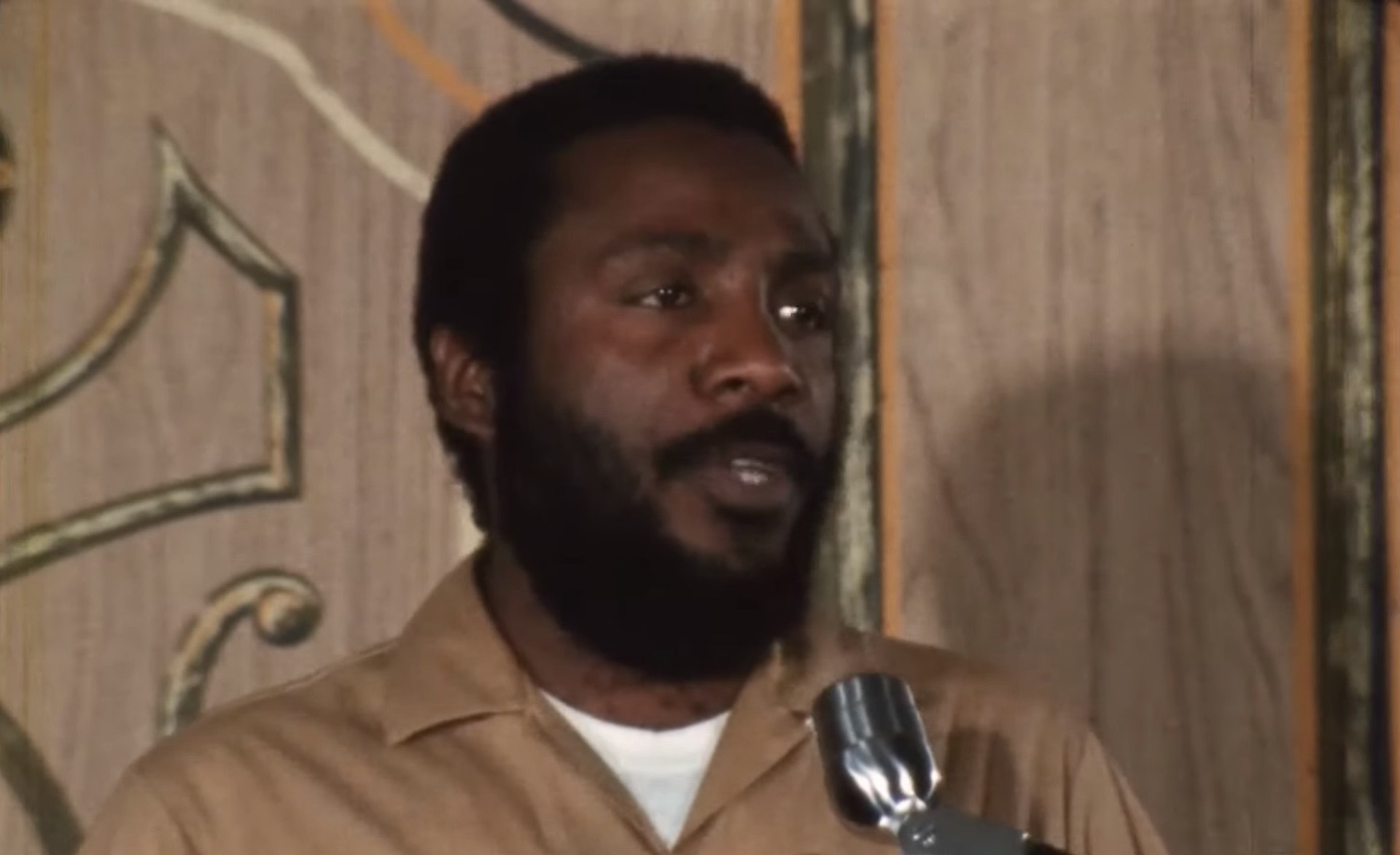 Over the years, there has been no shortage of dissection into the life of Dick Gregory. And now, thanks to Showtime, we’ll soon be able to take another deep dive into the multi-faceted story of the late comedian and civil rights trailblazer.

With news of a rights acquisition on Wednesday (June 9) by way of Deadline, The One and Only Dick Gregory will make it’s network premiere via Showtime on Sunday, July 4, following its world premiere at Tribeca Film Festival on June 19 — otherwise known as Juneteenth.

Featuring interviews with a slew of comedians influenced by Gregory’s career on and off the stage, including Dave Chappelle, W. Kamau Bell, Wanda Dykes, Chris Rock and Kevin Hart — who also is credited as an executive producer — the film focuses on the many paths taken by Gregory over the course of his career in comedy. From his legendary stand-up and activism that consistently rocked the boat, to his status as a cultural icon and leader who inspired generations through his awareness and social commentary, the film unpacks it all through archival footage and Gregory’s own voice, recorded before his death in 2017 at the age of 84.

Check out a clip below.