Bo Burnham releases the music of ‘Inside’ as a full album 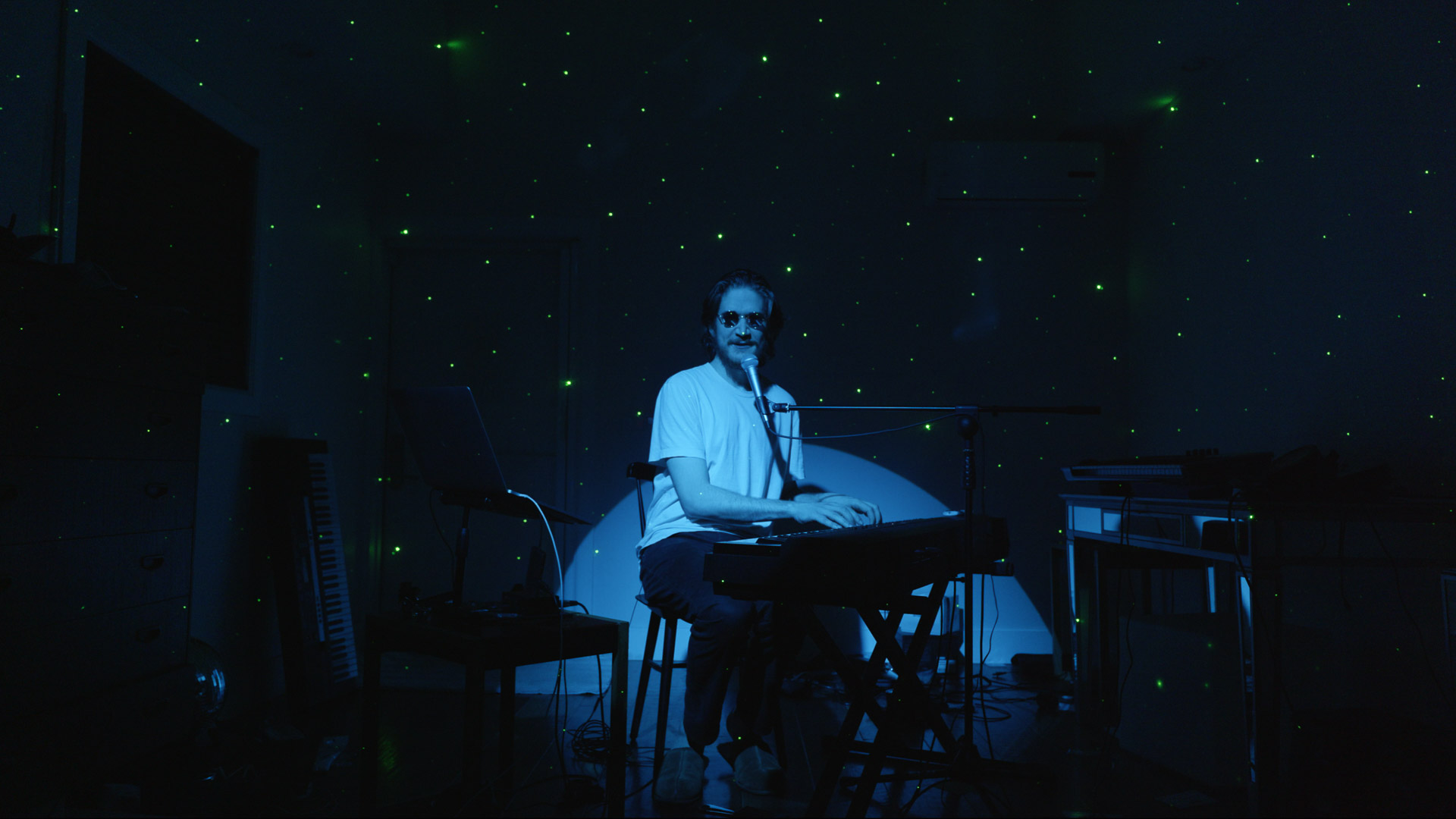 As soon as the songs embedded into the fibers of Bo Burnham’s latest special, Inside, surfaced on the internet, the masses flooded social media with wishes for Burnham to make the songs available purely as audio tracks. Well, those wishes have now been granted.

With a short and straight-to-the-point tweet yesterday (June 9), Burnham brought what feels like all of Twitter’s collective dream to life as he announced that the album version of his hit special would be dropping today. Comprised of every song in the special, including “FaceTime with My Mom (Tonight),” “Welcome To The Internet,” and of course, “White Woman’s Instagram,” we can officially listen to Burnham’s latest batch of bangers wherever we go, thus giving us the ability to listen to anything and everything all of the time.

And we’ll need them, as Inside is packed top to bottom with comedy, tragedy, and everything in between throughout Burnham’s thought-provoking performance. Check out the album below.