Swivel break free from Westborough State Hospital on ‘My Own Cage’ 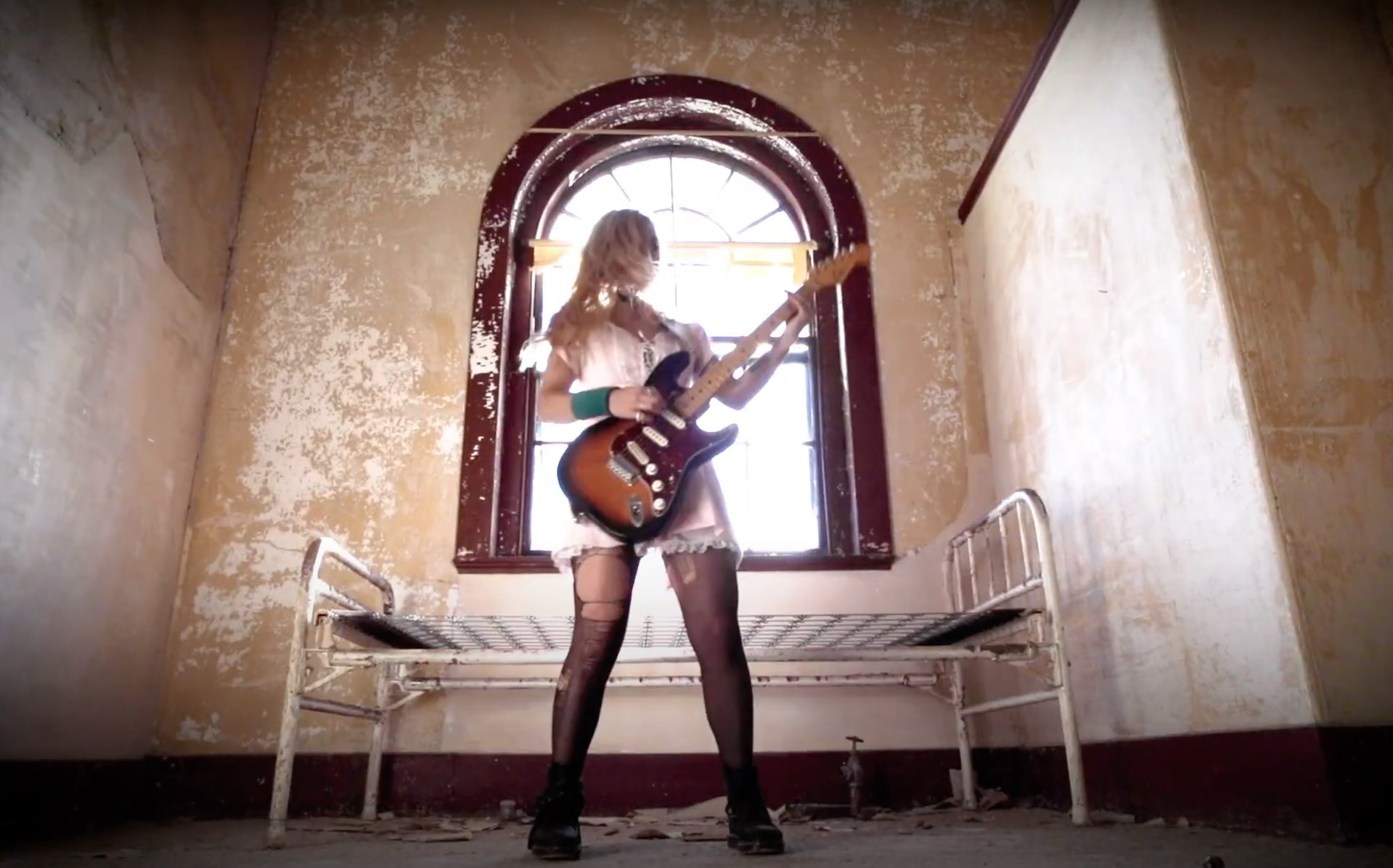 It’s been a few long years since we’ve heard from Swivel. Now the Boston alt-rock band led by Damone’s Noelle Leblanc is once again impossible to ignore with a new tune called “My Own Cage.” Released today (June 9) with its volume cranked to the heavens and a music video filmed at the abandoned Westborough State Hospital — one of Massachusetts’ more notorious historical mental institutions that operated from 1848 to 2010 — “My Own Cage” is a lively tune that bursts from the speakers in all its sludgy melody. The video’s setting is an appropriate backdrop for the grunge chaos, and it further fuels our pandemic-era fetish of watching abandoned exploration clips on YouTube as a means to pass the time over the past year. Hopefully new music from Swivel is on the way soon, but this should tide the masses over until it’s time to hunker down yet again. Rattle the cage below.