Senseless Optimism smoothes out the silence on new single ‘Why?’ 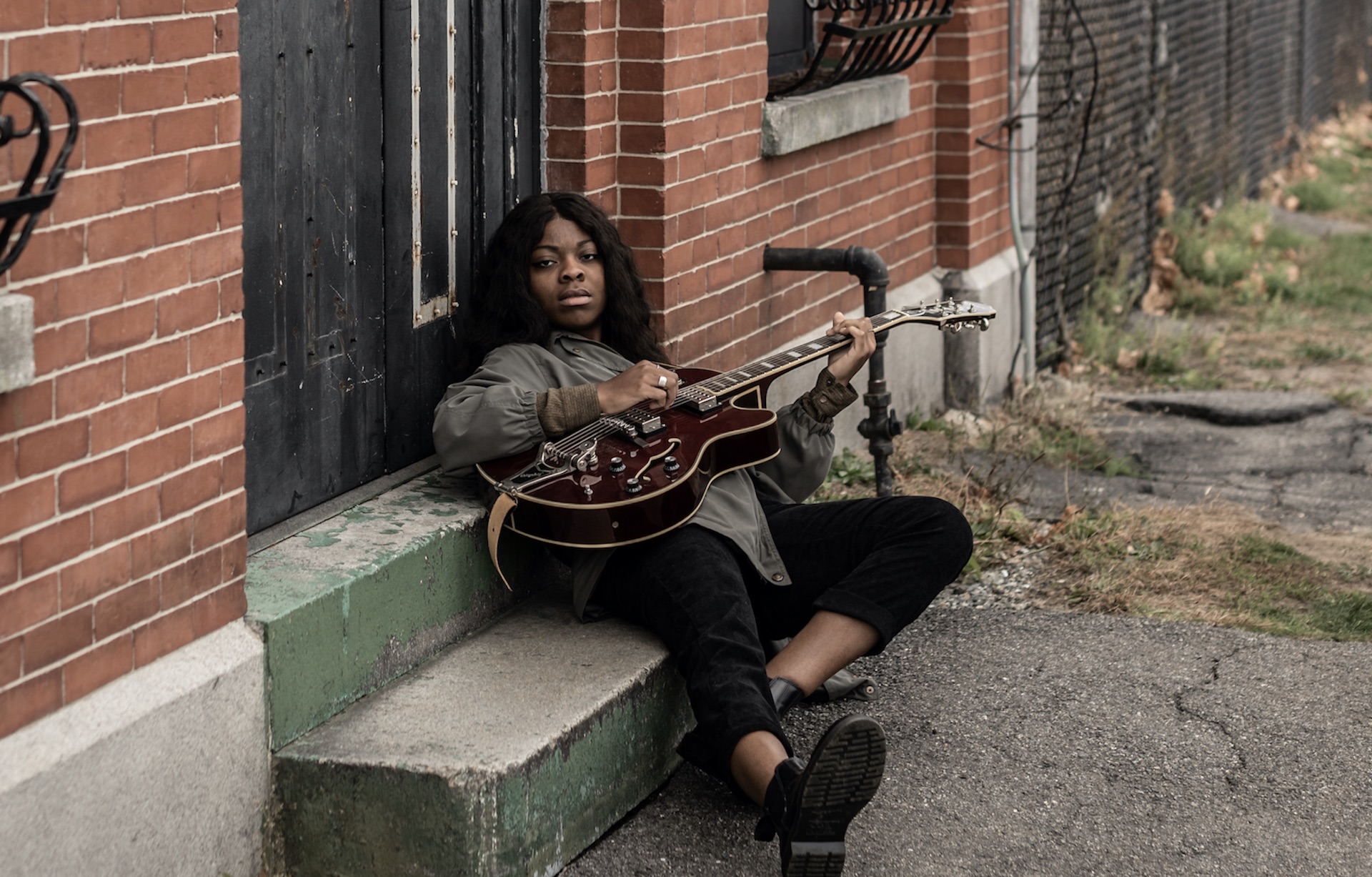 Senseless Optimism doesn’t “do” bitterness. She doesn’t quite like revenge either. Her name wouldn’t permit such negativity — not even in situations that would cause a lesser artist to cut a scathing diss track.

Just last December, Massachusetts artist Brittany Tsewole found herself wriggling free from a messy breakup that seemingly had no conclusion. Without warning, her partner had fallen silent; in turn, she had fallen into a cycle of despair and disorientation. She had been ghosted, for good, without so much as a farewell text or Post-It note.

Her song “Why?”, released last Friday (June 3), shares her civil reckoning with the situation, as Tsewole smoothes out her partner’s silence with a simmering mix of jazz and pop.

“I was far removed from my family located in the Middle East, and found myself alone suffering through what felt like a never-ending heartbreak,” she says. “There was a promise of eventually getting married, but the family of the future groom would not accept me for unspoken reasons. Ghosted and alone, ‘Why?’ is the product of that experience.”

“Why?” flows with Tsewole’s stream of consciousness, always circling back to that exasperated one-word question with an air of genuine concern. As she contemplates the indecency of the split, her tone never sours. She never comes for blood, even though it’s so blatantly warranted. Instead, her maturity about the ordeal lends more sophistication to her already-elegant arrangements.

“Music to me is often used as a mechanism for understanding my emotions while bringing hope for a better tomorrow,” she tells Vanyaland. “The smoothness comes from my aim to bring light at every dark turn within the music — dark being the pain and confusion I had during the breakup, and light being the hope of growing from the experience. Thus, becoming more of who I was meant to be.”

Keeping her chin up is tedious at times — “Getting sick of waiting / On my way / To better days,” she sings — but in cases like these, “Senseless Optimism” becomes less of a moniker and more of a mantra.