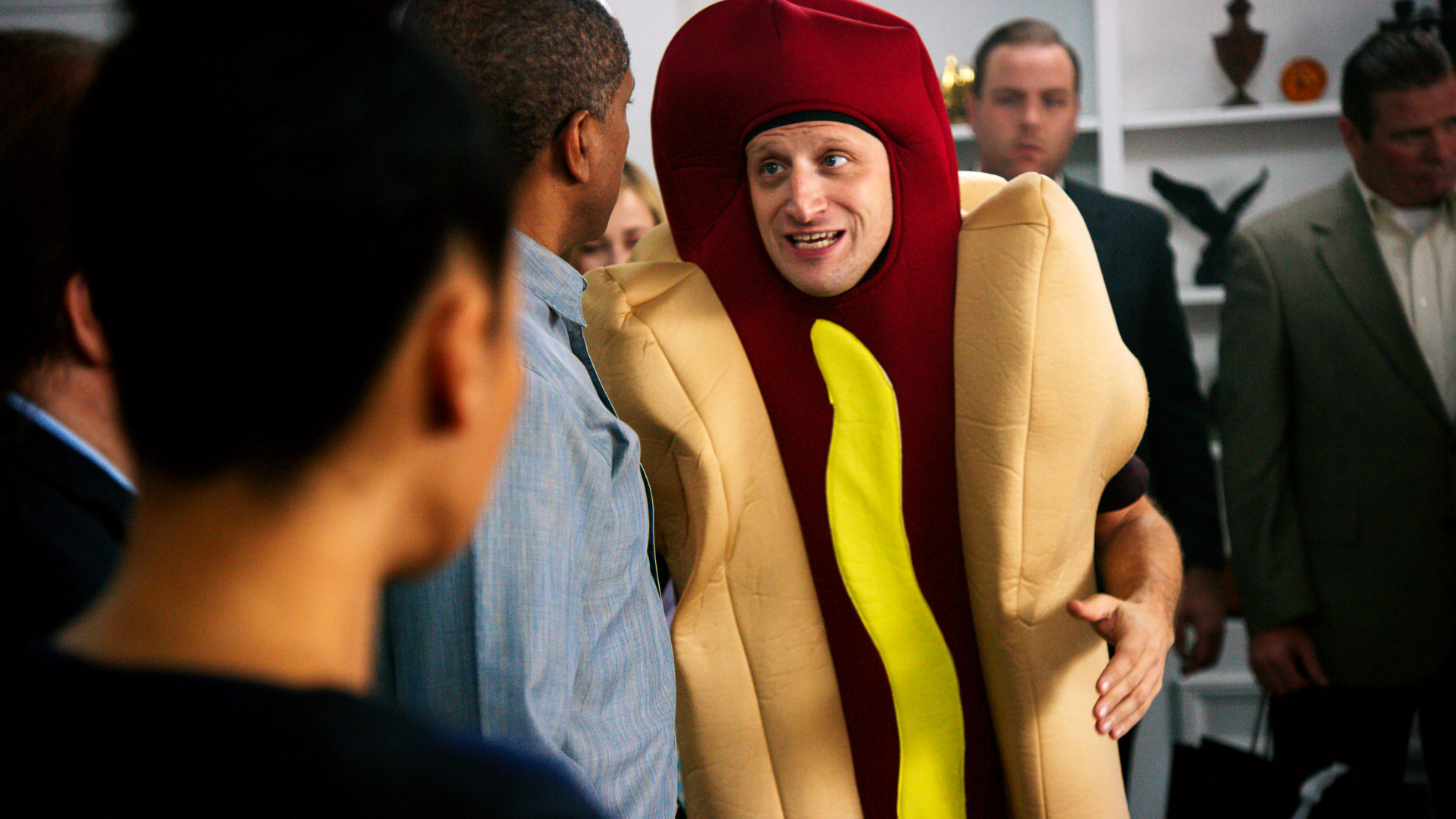 After a first season that took the comedy scene by storm in 2019, Tim Robinson is back for more with a new season of I Think You Should Leave with Tim Robinson, and contrary to the show’s title, we are staying here for all of it.

As announced by Netflix today (June 8), the critically-acclaimed sketch series from Robinson and Zach Kanin is returning to the streaming site with a new batch of episodes on July 6. Following a first season that grabbed the attention of comedy lovers everywhere, resulting in a 2020 WGA Award for a Comedy/Variety sketch series, Robinson and Kanin will be returning with their distinct comedic sense of observation and bringing life’s most mundane experiences into hilarious focus. Quite frankly, after a year where oddity and near insanity was a daily occurrence, we’re excited to see the direction this season takes.

Akiva Schaffer, Andy Samberg, and Jorma Taccone of The Lonely Island, and Ali Bell of Party Over Here serve as Executive Producers alongside Alex Bach and Dan Powell of Irony Point.