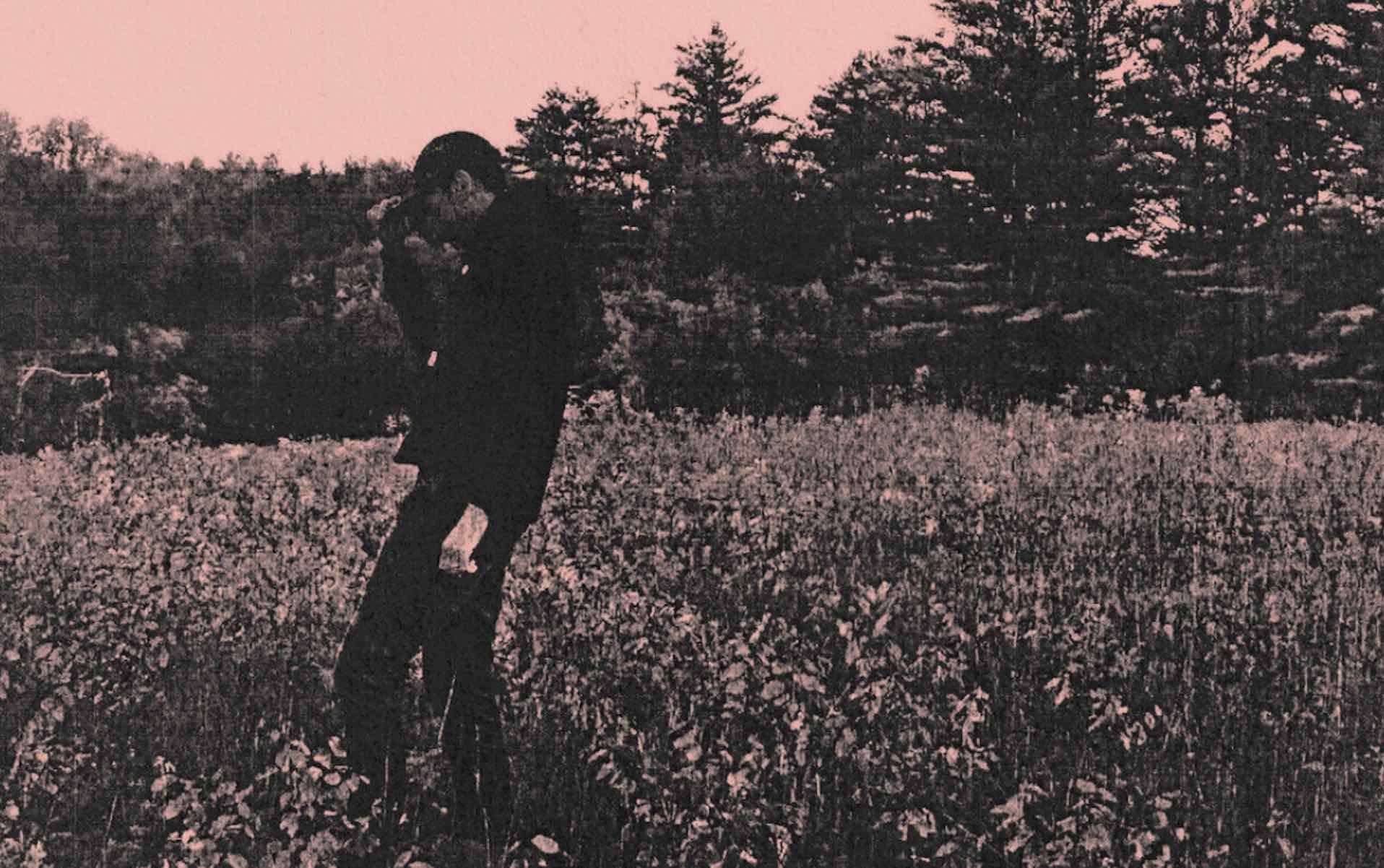 There’s a certain strain of gloom that can only be conjured in areas hit hard by all four seasons. Portland, Oregon has it. Lord knows Seattle’s mastered it. And as part of New England, New Hampshire has that “good gloom” down pat too, as Tom Weir’s project Old Moon proves with the new track “Ephemeral.” The agile post-punk single (released May 28) is the first offering from Weir’s forthcoming LP Altars, due out July 9 via á La Carte Records.

“It’s a song about the impermanence of life, inspired by the changing of the seasons here in rural New Hampshire,” shares Weir, reflecting on life in Lyme.

For nearly five minutes, “Ephemeral” carries that contemplation with solemn grace, documenting shifts in the seasons through the whispers of his ghostly guitar riffs. As the world around Weir withers, the song’s poetic lifeline remains ironically permanent. “Nothing changes, this kind of life just lingers on,” he sings, acknowledging that New England gloom — and even “Ephemeral” itself — never seems to fade, no matter how many times it’s been entombed by winter or thawed out by blistering summers.