By Michael O'Connor Marottaon May 28, 2021
ShareTweet 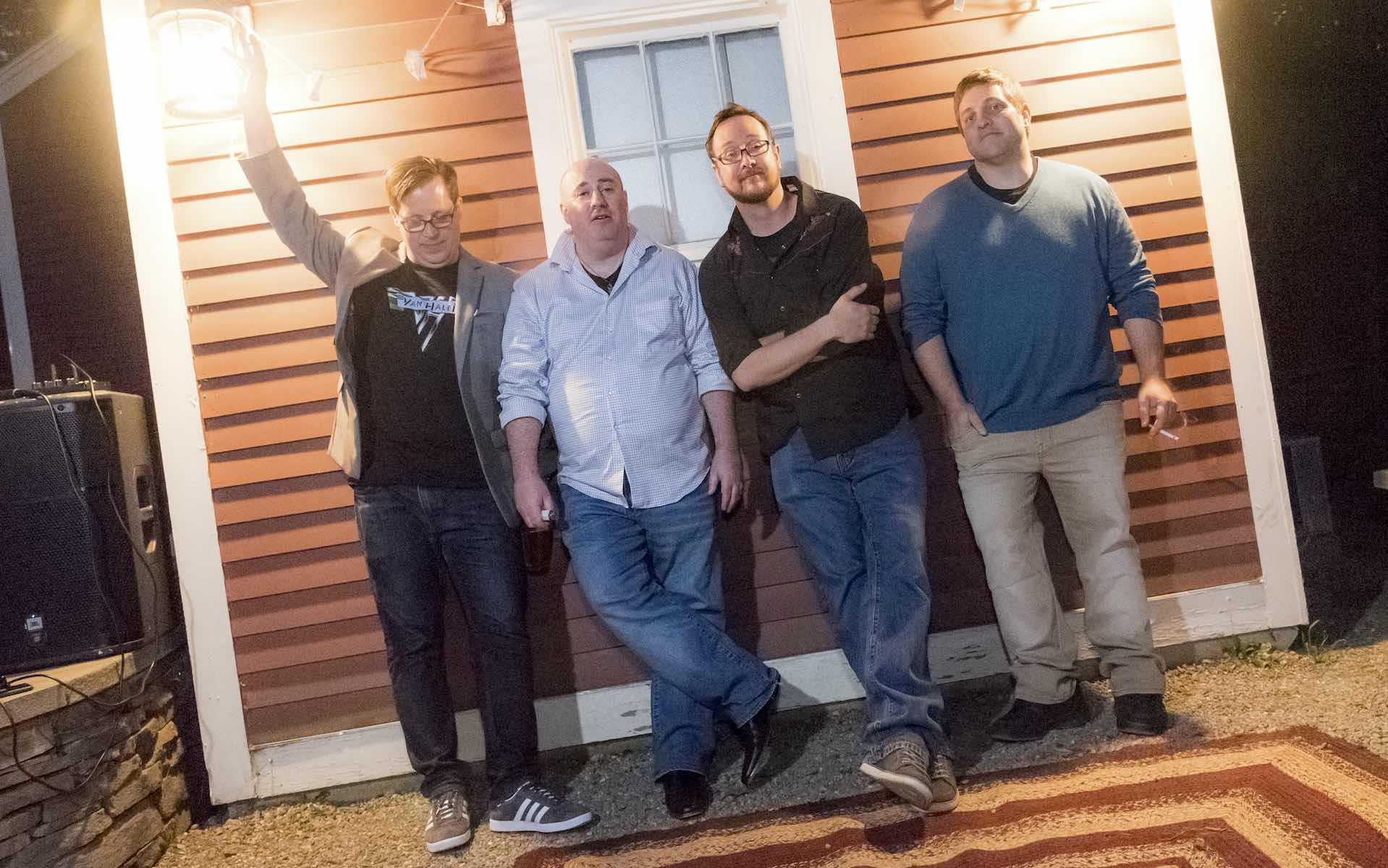 Our grandparents will tell us that we can’t wear white after Labor Day, but we never seemed to recall a rule about wearing red after Memorial Day. And that’s a relief, because on the eve of the three-day holiday weekend we’re treated to Red Shirts, the new, and also kind of old, album from The Longwalls.

The Boston indie/Americana popsmiths like to brag about how they were “sacrificial lambs served up to Worshipper during the 2016 Rock And Roll Rumble,” and there are certainly worse fates for a band out here writing ultra-catchy, melodic guitar-rock. But on their new album, their first studio effort since 2015’s Gold Standard, they showcase why they’re one of the more bullshit-free bands making music over the past decade-plus, and Red Shirts certainly has the songs and pop harmonies that stretch back and dot all those years.

“One of these songs is about strange disappearances of men around Boston,” the band states. “One of these songs is about feeling passed by. One of these songs claims to know the truth about Billy
Shears. All of these songs were slated for release nearly two years ago. Short-run, lathe-cut vinyl was produced from the original mixes… [We] played the Jamaica Plain Music Festival. But then things got complicated, and the album was put on ice. After a while a certain restlessness took root. Sonic freezer burn had set in and all these songs needed to somehow sound fresh again. And they do, thanks to a new set of mixes by Benny at Mad Oak Studios.”

The memorable and oddly cohesive 10 songs on Red Shirts are considered “both old and new. Both pre- and nearly post-. And long overdue.” But what started as a batch of demos 15 years ago, when the band was just getting started, paired with some compositions that had been floating in The Longwalls sonic ether for a while, and others that are fresh as a daisy, help add up to an album’s album of songwriting smarts and pop hooks that deserve a place to be properly absorbed, free from all the chaos that maybe helped delay them in the first place. Dive in below.