By Victoria Wasylakon May 28, 2021
ShareTweet 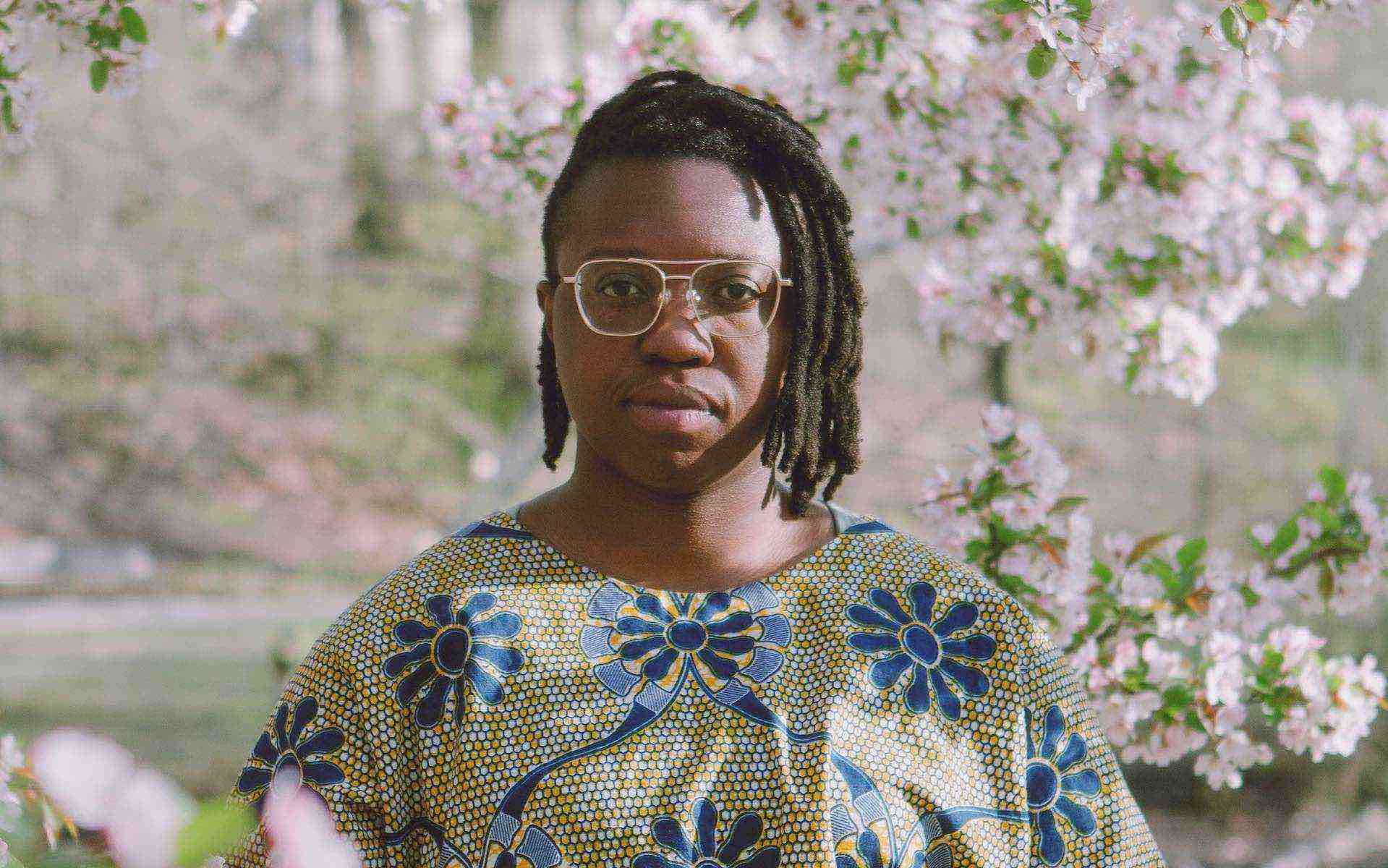 How does the saying go? Smooth recognizes smooth? On Thursday (May 27), Rob Thomas selected Anjimile’s track “Baby No More” as his “song of the day” on Twitter, demonstrating that the Matchbox Twenty frontman still has a firm grasp on the, uh, real world.

Anjimile responded appropriately to his new fanjimile: “good morning to Rob Thomas and Rob Thomas ONLY,” he tweeted back.

“Baby No More” comes from the Boston artist’s 2020 album Giver Taker, his smashing debut on Father/Daughter Records and grandiose introduction to the music industry at large. All of Thomas’ daily picks thus far have been compiled on a massive Spotify playlist; Anjimile is pick No. 970, listed among selections from Stevie Wonder, Pixies, N.E.R.D, and the Mean Girls soundtrack.

Revisit “Baby No More” below, then check out Anjimile’s new orchestral remix EP.