By Jason Greenoughon May 26, 2021
ShareTweet 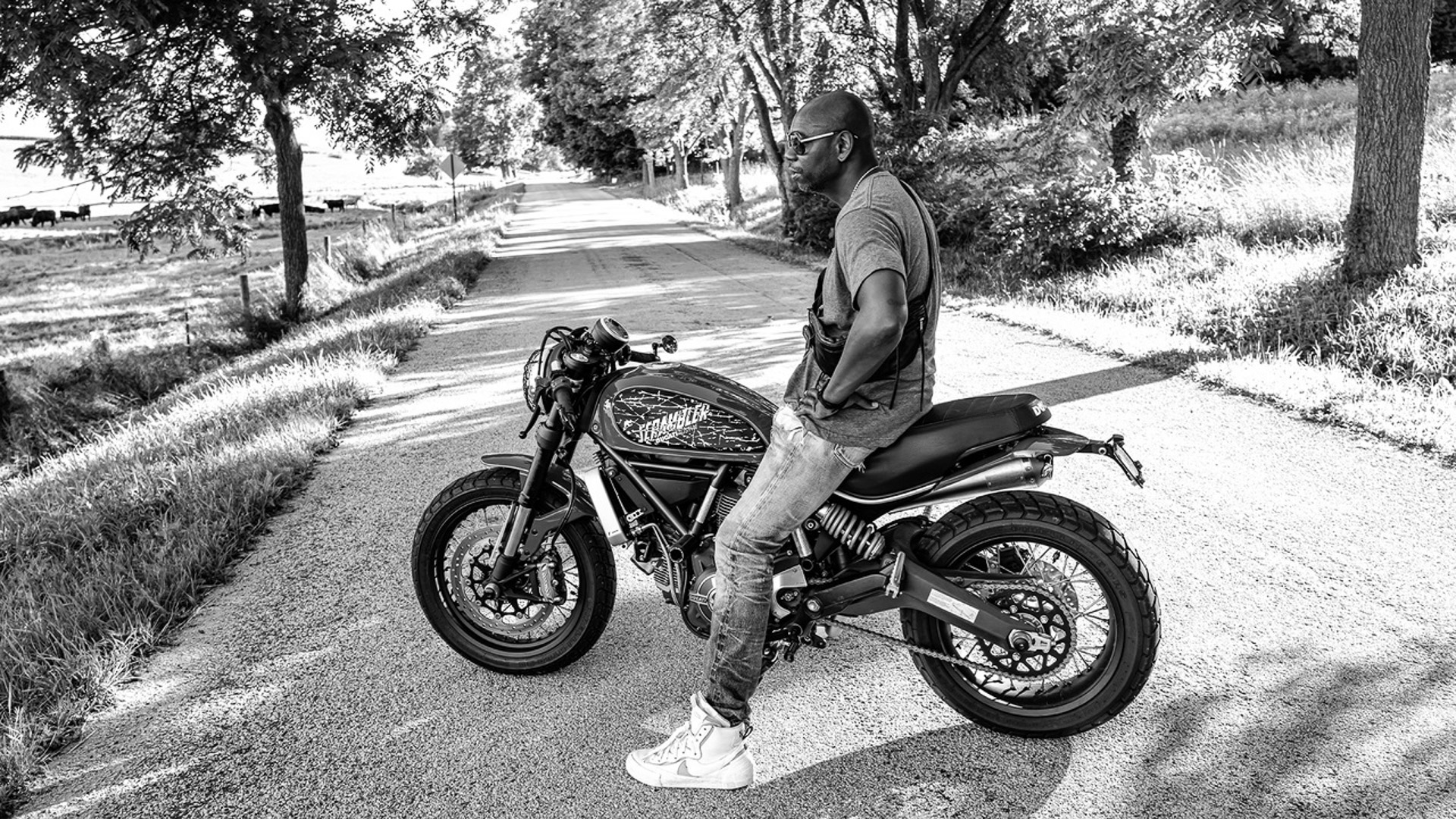 Over the course of his widely publicized socially-distant comedy shows last summer, Dave Chappelle had the cameras rolling on more than one occasion, with signs pointing to some sort of record of his “summer camp” get-togethers eventually being released. Well, now we know just exactly what that was all about, and when it will makes it way to the big screen.

As announced today (May 26), an untitled documentary focusing on the comedy icon’s efforts to bring both economic and comic relief to his community in Yellow Springs, Ohio will serve as the closing presentation of Tribeca Film Festival’s 20th anniversary at Radio City Music Hall on June 19.

Directed by award-winning documentarians Julia Reichert and Steven Bognar, the film follows Chappelle as he works to put together live comedy shows in his neighbor’s cornfield, and provide a bit of a respite from the chaotic times that enveloped much of the world in the summer of 2020 as a result of the pandemic, the murder of George Floyd, and the ensuing racial tensions that flared. Subsequently, the film will delve into the political and social impact that Chappelle’s efforts had on not just his own neighbors and townspeople, but the comedy community and the live entertainment industry as a whole.

Pre-sale tickets for the celebratory screening go on sale Thursday, May 27 at 10 a.m. EDT, and can be found here using the code TFFCLOSE.