By Michael O'Connor Marottaon May 21, 2021
ShareTweet 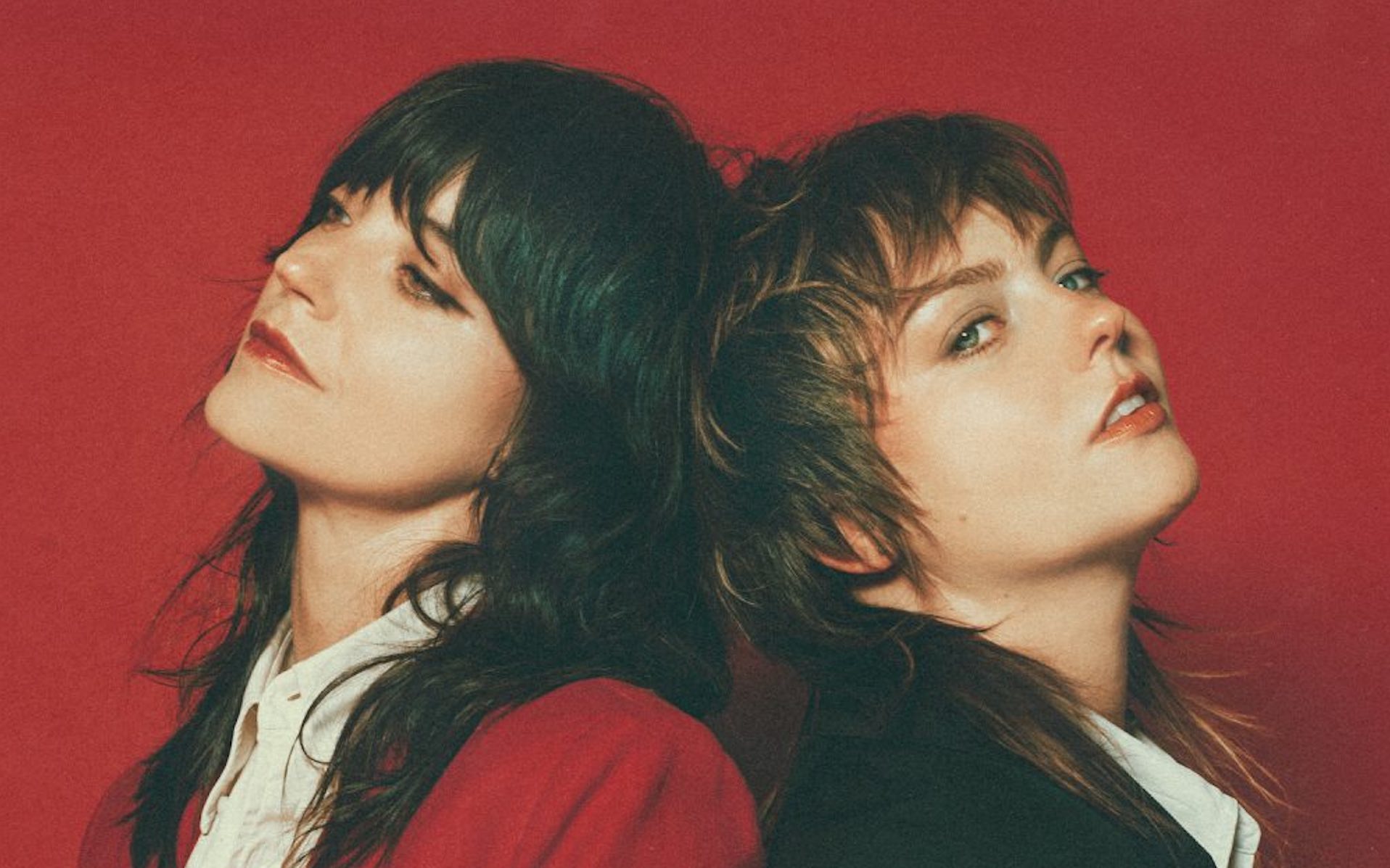 There’s really not a lot of clever wordplay necessary to entice readers to listen to a new collaboration from Sharon Van Etten and Angel Olsen. The duo have teamed up to release a new track called “Like I Used To,” and upon its release yesterday (May 20) pretty much everyone agreed that it’s the greatest thing ever. And the people, maybe for once, are not wrong.

The Jagjaguwar label mates have reportedly been fans of each other’s work for quite some time now (indie celebs, they’re just like us!), so they decided to throw down a gauntlet in the shape of a yearning, alt-country-ish new tune that will certainly appear on a fuckton of Year End lists come December. The pair have enlisted an all-star backing band, as well, which includes members of The War On Drugs, Death Cab For Cutie, and Dawes.

“Even though we weren’t super close, I always felt supported by Angel and considered her a peer in this weird world of touring,” says Van Etten. “We highway high-fived many times along the way… I finally got the courage in June of 2020 to reach out to see if she would want to sing together. I got greedy and quickly sent her a track I had been working on.”

Olsen was happy to oblige. “I’ve met with Sharon here and there throughout the years and have always felt too shy to ask her what she’s been up to or working on,” she adds. “The song reminded me immediately of getting back to where I started, before music was expected of me, or much was expected of me, a time that remains pure and real in my heart.”

Watch the video below, which was filmed out in Southern California, and hold on to hope that this is the start of something special.