By Michael O'Connor Marottaon May 19, 2021
ShareTweet 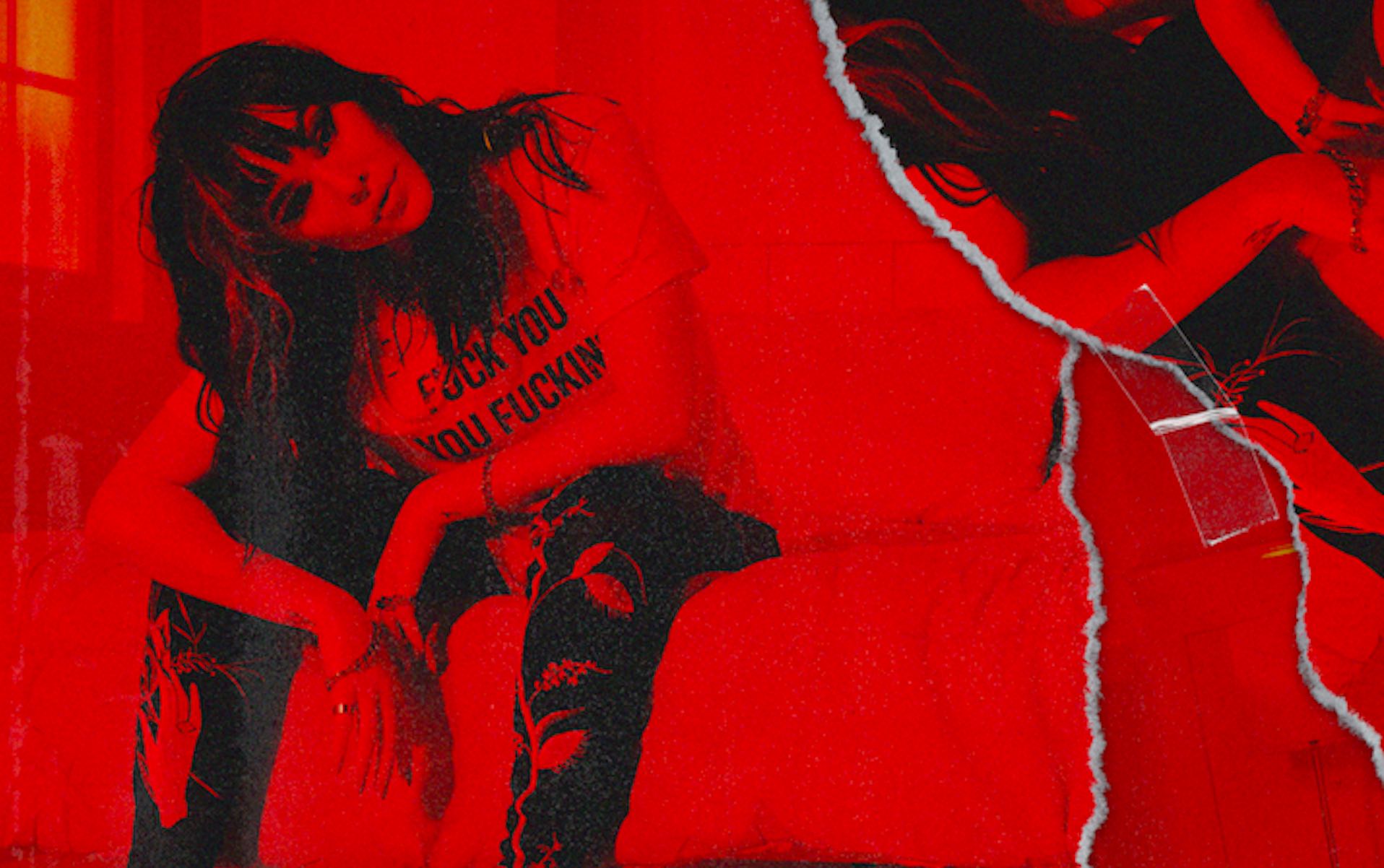 We’ve been jamming out to UPSAHL joints over here for quite some time now, dating back a few years to the upbeat alt-indie pop pulse of V:Music fave “Can You Hear Me Now.” Since then the Phoenix native has rolled out her own barrage of alt-pop hits, and penned a few choice tracks for the likes of Dua Lipa, Madison Beer, and DREAMERS. But as she preps her debut full-length set for release in the fall, UPSAHL is taking time out of her day to call out the douchebags around us. And we certainly thank her for her service.

Released last week (May 14) via Arista Records, “Douchebag” is a sharp-tongued throwback to the ’90s (“I was the Courtney to your Kurt Cobain”), almost grungy in its riffing on all the lame-asses that inexplicably guest star in our life story. The George Gallardo Kattah-directed video finds UPSAHL firdt in a Street Fighter video game fending off the track’s subjects, then dealing with a steady stream of characters at the other end of the table during dates at a diner, and we all know how that story ends.

“This is the first song off my debut album and the start of my story over the past year,” says UPSAHL. “I wrote it during a messy ass breakup. When it ended, it felt like a part of me ended too. Hope you guys dig the vid and stay tuned for Chapter 2!”