Causeway cover a New Order classic with sparkle and sass 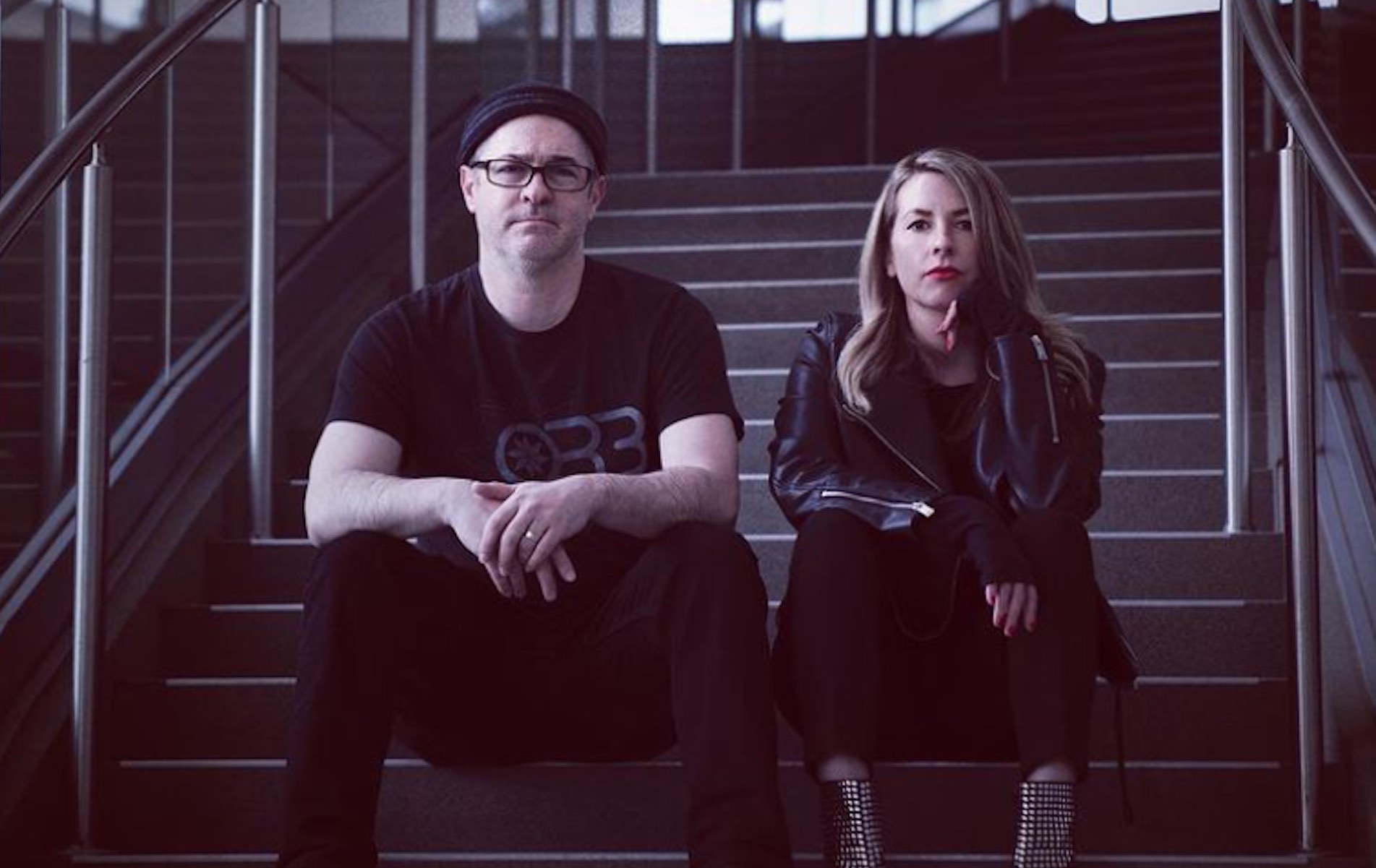 Covering a New Order classic is trickier than it seems. Sure, it takes a whole lot of concentrated effort to fuck it up, since the source material is just so great and there’s some heavy “preaching to the choir” going on, but the new rendition will always be overshadowed by the original, its context, and the fact that the listener has heard it countless times in the dedicated style and voice of the iconic Manchester band.

Causeway’s fresh version of “Your Silent Face”, released this past Friday (May 14) via Italians Do It Better, succeeds where many others fail; the synthwave duo of Marshall Watson and Allison Rae pay a fair bit of respect to the Power, Corruption & Lies OG from 1983, but there’s a sparkle and sass to it that bursts out of the speakers in glistening neon. Produced by Causeway and IDIB’s Johnny Jewel, the thumping cover feels like a nu-pop awakening, merging the fledging synth-pop era of 40 years ago with the sounds of modern electronic music filling today’s digital playlists.

Over its 6:19 runtime, “Your Silent Face” feels both new and familiar, unfurls with the sweet casual urgency of the original, and mainly serves as a nice introduction to what Causeway have in store for the remainder of 2021. This marks the duo’s third single, following last year’s “We Were Never Lost” and February’s “Hide & Seek,” and we’re already excited for a full album due for release in the fall.