Dave Bautista and Edward Norton will slice up ‘Knives Out 2’ 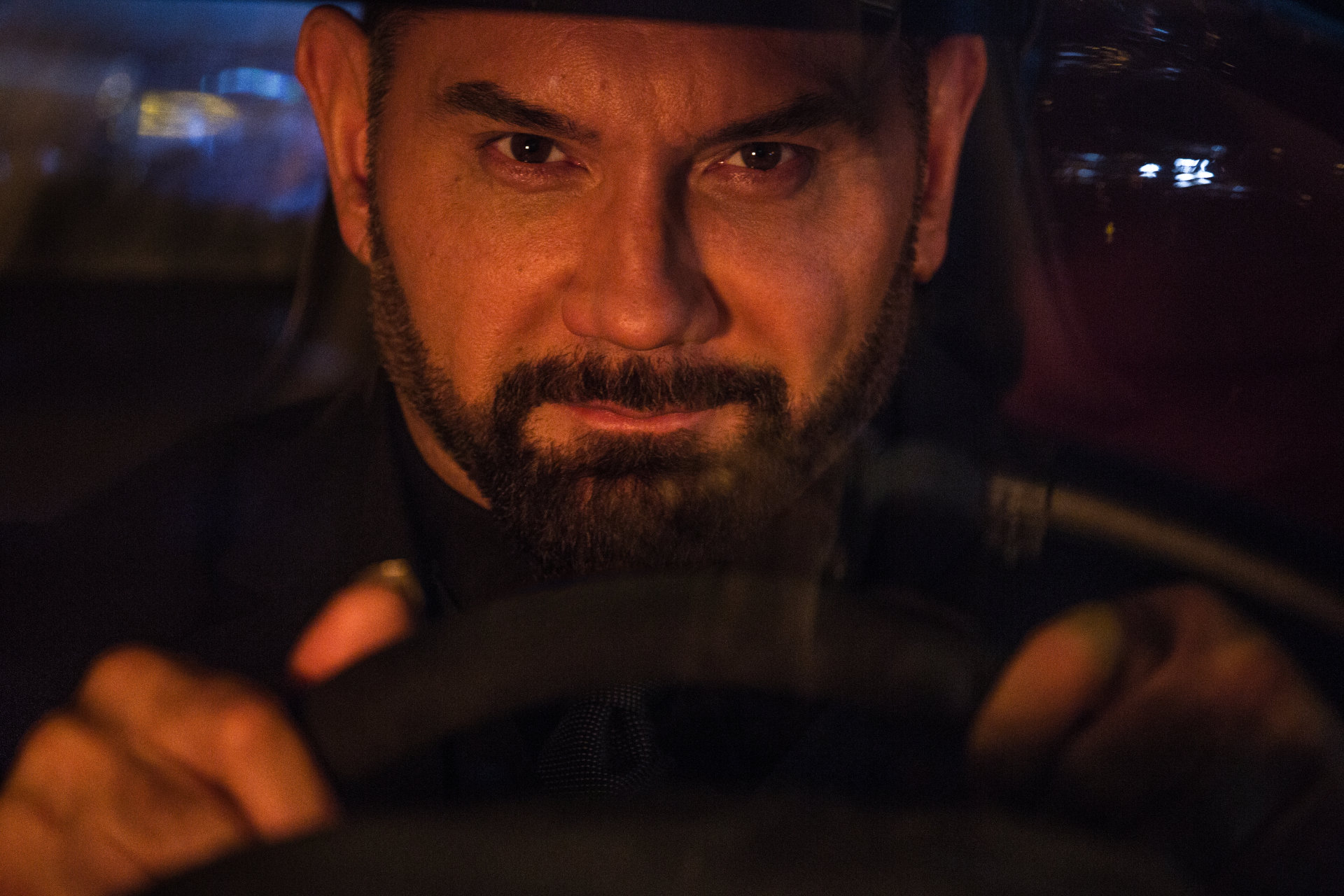 Still from 'Spectre' by Sony/MGM via MovieStillsDB

Hey, remember when Rian Johnson opened a bakery last month? Well, yeah, you probably don’t, given that he didn’t actually start hand-crafting physical sourdough loves and beautiful bear claws, but one could describe his near-$400 million deal with Netflix to make two exclusive sequels to his smash-hit 2019 murder mystery Knives Out as that, given that the dude is making some serious bread. Like, his take-home pay is in the nine-figures. Good god. But don’t think for a second that the dude is resting on his laurels: Knives Out 2, which is what we’re calling it until we hear whatever the clever new title will be (there is literally no way in hell it will actually be called Knives Out 2, in the same way that Agatha Christie never made a Murder on the Orient Express 2, which we’re also presuming would have been subtitled “steam-powered boogaloo”), will start rolling in Greece later this summer, and the first casting news has begun to emerge.

According to Deadline, Dave Bautista, best known for kicking ass and competing with The Rock as to who can have the most interesting film career (sorry, Cena, maybe we’ll include you in this conversation next year), and Edward Norton, best known for… well, making lots of great movies, will join Daniel Craig’s Benoit Blanc for his next caper. What’s it about? Who will they be playing? We (and the trades) have no clue. It’s way, way too soon for us to know about any of that.

But that’s still pretty great news, all things considered. First, let’s flash back to the last time that Dave Bautista met up with Daniel Craig in a movie:

Yeah, that was basically the only good part of Spectre, so we’re excited to see Craig and Bautista have a chance to continue their on-screen relationship with a little less pugilism involved unless it’s metaphorical (witty barbs, of course, are allowed in these things).

On the other hand, this is a pretty interesting development for Norton, given how weird the last decade has been for him. Other than his adaptation of Motherless Brooklyn flying in and out of theaters last year, the dude’s taken some strange parts: perhaps his most memorable role since 2010 outside of a Wes Anderson film was as a talking bagel in Sausage Party. Perhaps this sort of ensemble thriller is exactly what he needs, and we’re excited to see him spar with Bautista and Craig.

As mentioned earlier, Knives Out 2 will start shooting in Greece later on in the summer, and you can bet we’ll keep you posted on what other big names join the party in the weeks to come. If you absolutely need some new Batista in your life as soon as possible, well, Army of the Dead hits theaters on May 14 and will arrive on Netflix on May 21.