By Victoria Wasylakon May 4, 2021
ShareTweet 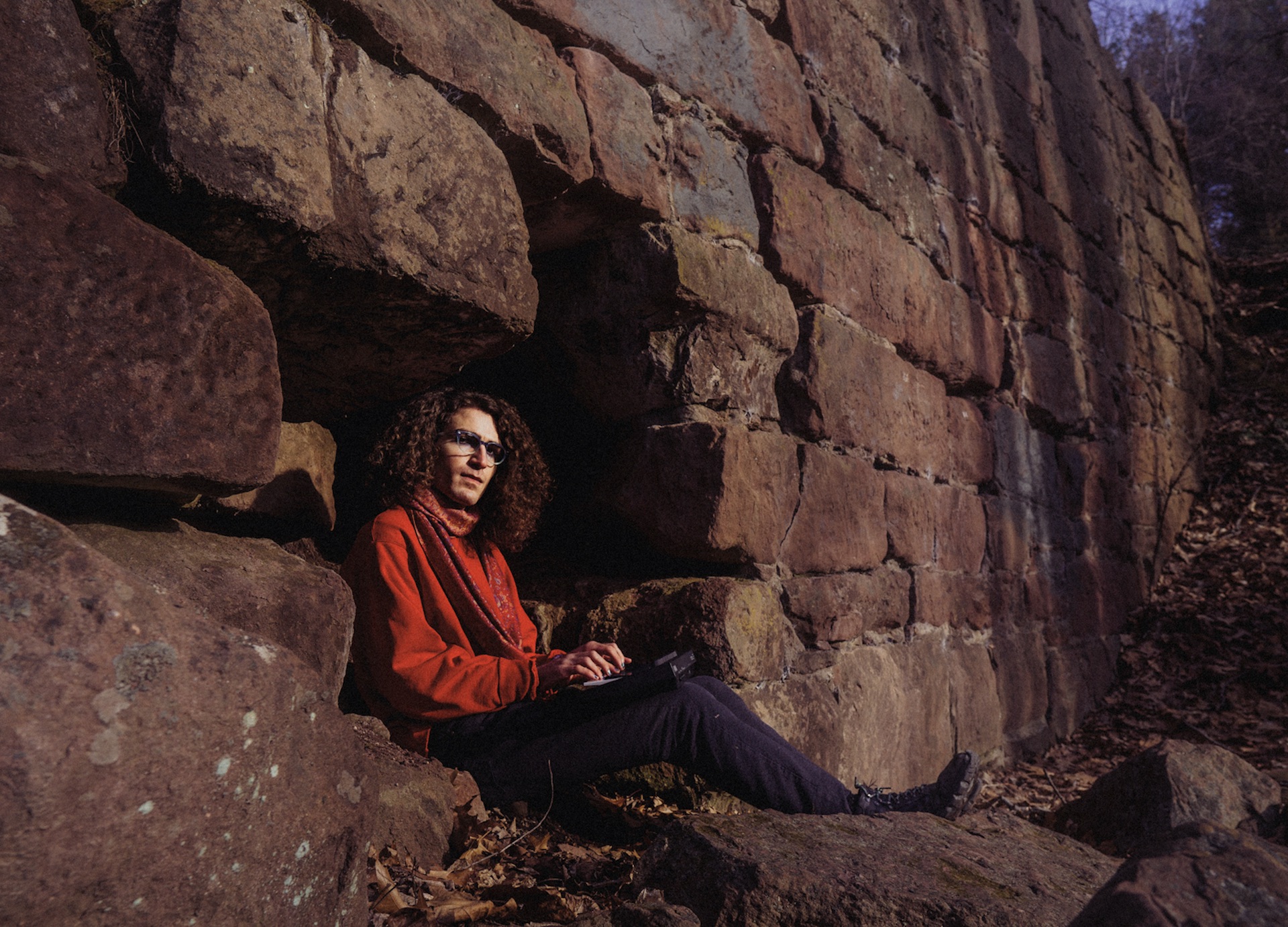 Last year, Unstabile painstakingly captured the sound of their home in Western Massachusetts with a frosty EP named Glimmers. Roughly 12 months (and one pandemic) later, they’re not even quite sure how to define “home” anymore.

Working amongst the hush of the Berkshires, Unstabile’s work has consistently straddled the line between ambient and alternative. Home’s Calling, however, extends their experimental approach with a new view on lyricism (or, perhaps more accurately, a lack thereof).

“If you’re at home more/out in the world less, it feels natural to reach further into the abstract, and not be as inspired lyrically,” Unstabile tells Vanyaland. “I think about the voices that speak to me wordlessly, kinship that’s outside of language, and giving space for that. In the pandemic, it feels even more relevant somehow, with the sense of collapse and the structures we know continuing to fail us. With putting together this project, I let myself run with the feeling that there are alien voices/spirits speaking to me, crying out from a distant homeland I’ve never seen, and that I can only begin to imagine.”

In the many moments of lyrical silence on Home’s Calling, Unstabile leans into their love of beatmaking instead. All four tracks tend to drift into unintelligible fantasies, but always remain grounded by an unwavering sense of groove.

“The pleasure and expression that can be found in loops, shifting repetition, tends to remain compelling to me and a consistent part of my practice,” they add. “With this little project I just allowed the instrumental to speak that much more, or for words to speak a bit less, instead of valuing songs over beats, or even creating that type of binary. I feel like there’s always this line between what I want to make, in the abstract, and what I actually am making in my day-to-day practice. So even if I have a bunch of other things that I aspire to make, and that are in the works, why not let these moments, when they feel true to myself, be what they are?”

After all, in Unstabile’s version of home, there’s no right or wrong ratio of singing to soundscapes — only new tones and mental territory to reach towards.

Join their journey below.