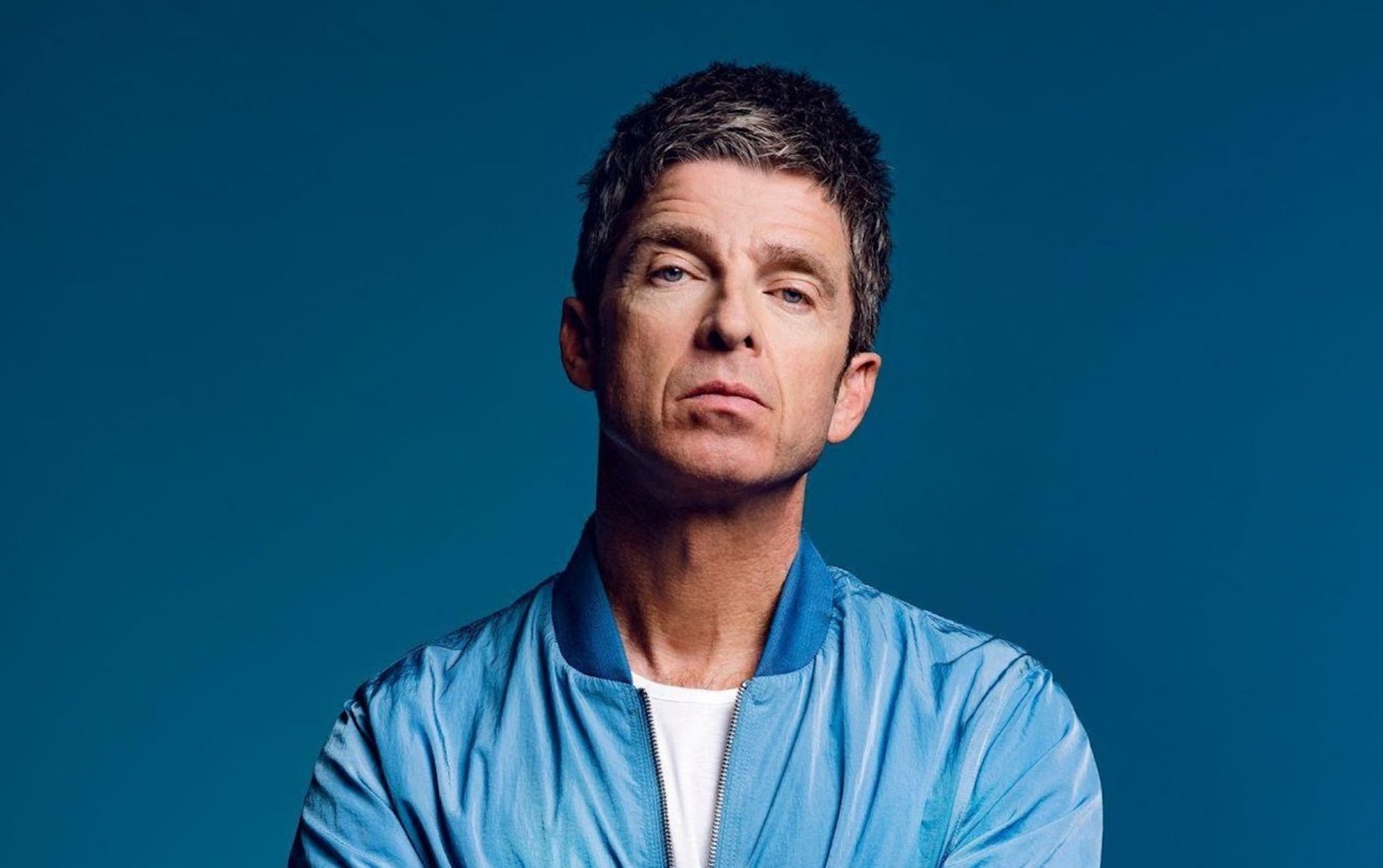 Want to feel old? Noel Gallagher’s High Flying Birds are celebrating 10 years of their music — and your desperation of an Oasis reunion — with a new greatest hits compilation. Back The Way We Came: Vol 1 (2011-2021) is out June 11, and includes the British indie icon’s best-known High Flying Birds hits as well as two new tracks, including today’s (April 29) new single “We’re On Our Way Now.”

Listen to the new track, in all its dad rock glory, below. Suddenly 10 years doesn’t seen that long ago.

“10 years of Noel Gallagher’s High Flying Birds?? Blimey!… Just think of all the things I COULD have done in that time!!” says Gallagher in a press release that’s hard to not read in his own voice. “The title just came to me one afternoon, at the kitchen table. It’s a saying isn’t it: ‘Back the way we came’. I actually thought it was a great title. Which is why it’s got Vol 1. Because if there’s another one, I’m not coming up with another title!”

Back The Way We Came: Vol 1 (2011-2021) comes in multiple formats, including a limited-edition deluxe vinyl box set, a limited-edition double picture disc, and even cassette, exclusive to the Noel Gallagher’s High Flying Birds official store.

Listen to “We’re On Our Way Now” via Spotify, and watch the comp’s official YouTube trailer, which does a good job of reminding us of all the High Flying Birds hits over the years.